Sidharth Shukla's team released a statement on behalf of his family, asking for privacy in this time of grief. The actor died on Thursday at the age of 40. 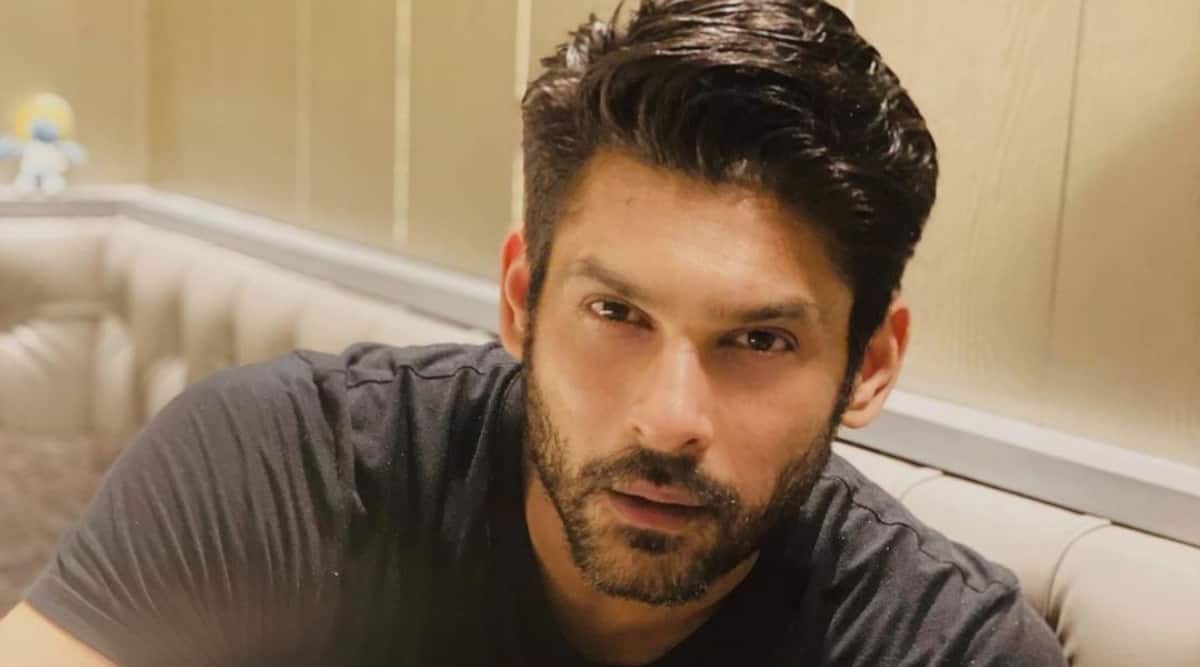 Hours after the news of Sidharth Shukla’s demise, his team on Thursday issued a statement requesting media to respect the privacy of his family and close ones, and allow them to mourn the loss.

Sidharth Shukla passed away at the age of 40. Dr R Sukhdeve of Cooper hospital has confirmed to indianexpress.com that actor Siddharth Shukla was brought dead to the hospital. The post mortem examination has not begun as the police procedures are still going on. “He was brought to hospital about half an hour ago. A post mortem will be conducted,” he said. While reports claimed that Sidharth died after a massive heart attack, a confirmation is awaited.

Sidharth’s team said in the statement that media should respect the fact that he was a private person and his loved ones should be accorded the same privacy.

“All of you have heard the shocking news, we are as much in shock as you all are. We have a request. We really want all of you to respect and stand with us during these tough times. As Sidharth’s PR team we humbly request the media to draw a line and give his family and loved ones space and let them grieve,” read the statement.

“We are all in pain! We are as shocked as you are! And all of us knew Sidharth was a private person, so please respect his privacy, his family’s privacy. And please pray for His Soul To Rest in Peace,” the team added.