Sonakshi Sinha had some epic responses to awkward questions that fans posed during her Ask Me Anything session. 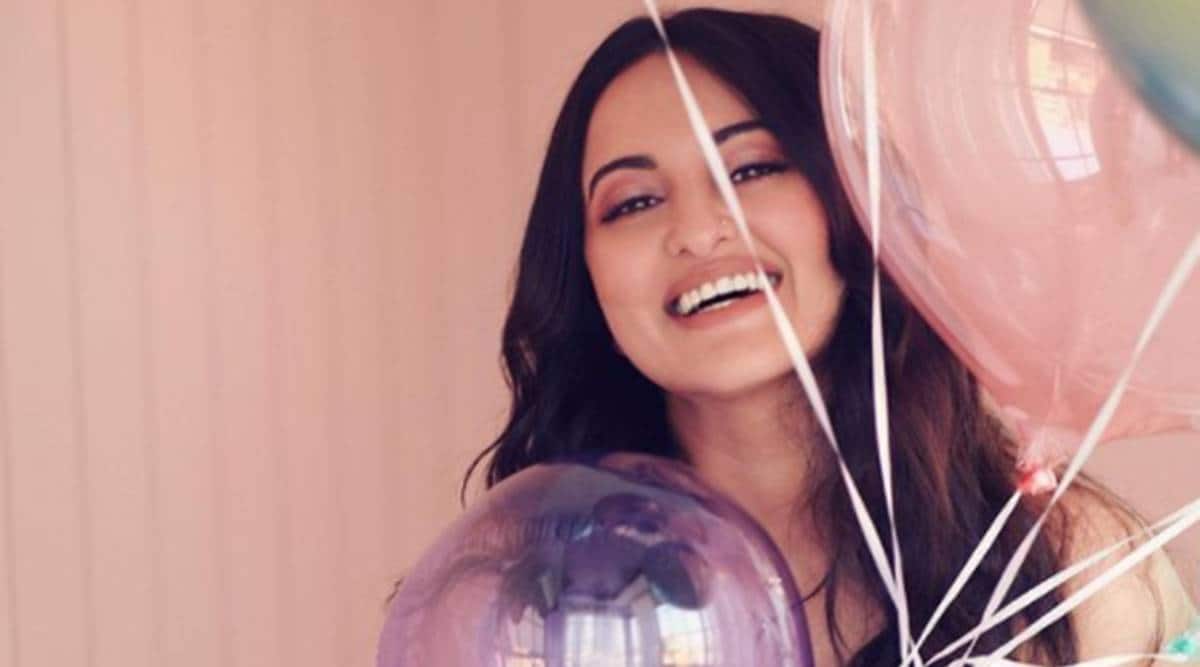 Actor Sonakshi Sinha expertly fielded some awkward questions that came her way when she started an AMA (Ask Me Anything) on Instagram. Some fans asked for photos of her feet, while others wanted to see her in a bikini. Yet, Sonakshi dodged these questions with hilarious responses and didn’t indulge them.

When a fan asked her, “Kya khau jo weightloss ho jaae (what should I eat to lose some weight)”, Sonakshi said, “Hawa khaiye ap! Hmmmm (Eat air).” Another requested her to share pictures of her feet, to which she simply wrote ‘nope’. A fan also wanted to see ‘bikini pics’ but Sonakshi posted a picture of a bikini. One proposed marriage to her and she answered, “Currently not accepting proposals on Instagram.”

Other than that, fans also asked about her whereabouts. “What have you been doing off late?? You’re looking absolutely gorgeous”, to which the actor revealed that her body clock is in European time, due to her night shooting schedule. 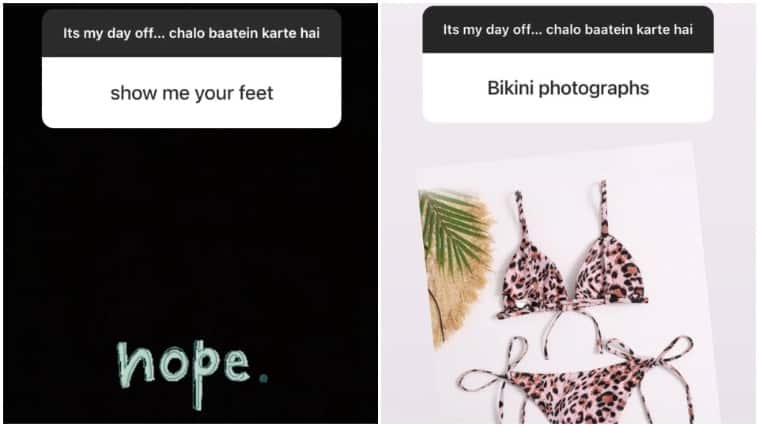 Last year, Sonakshi quit Twitter after constantly being attacked by trolls. In a post on Instagram, she wrote, “How i got myself off Twitter and away from the negativity. Some people are celebrating like they won something… im happy for you, tumhe laga raha hai na… lagne do, kisi ko koi farak nahi padh raha (I am happy that you feel this way. Continue feeling like that, nobody cares).” 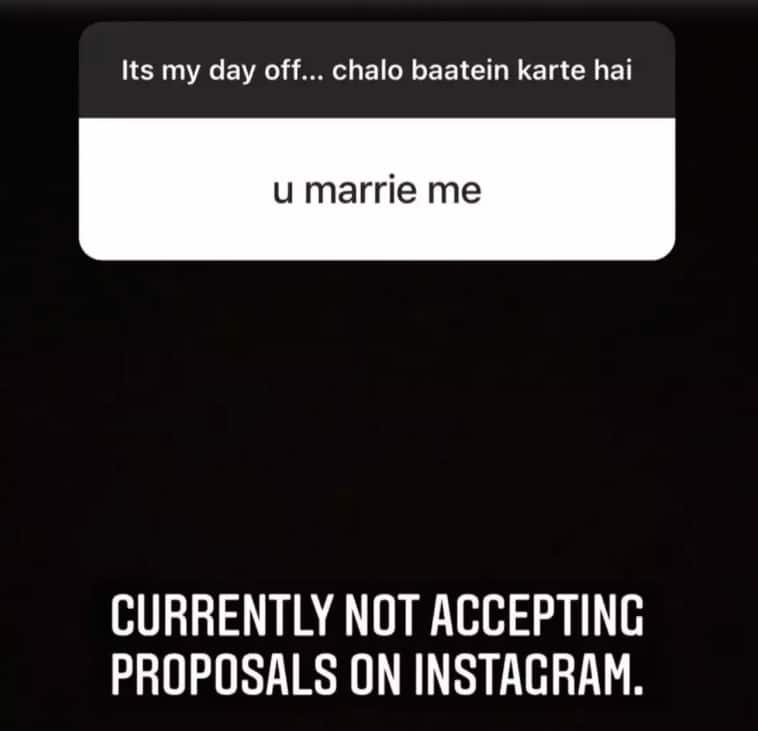 She added, “But let’s face it, I’ve cut the direct source of insult and abuse in my life. Ive taken away YOUR power to be able to say whatever it is that you want to me, my family and my friends. Ive taken away that access you had to me, that i had given you so trustingly. So theres only one winner here. Me.”

On the work front, Sonakshi Sinha’s last film was Bhuj: The Pride Of India, which featured Ajay Devgn in the lead role, along with Sanjay Dutt and Nora Fatehi. She will next be seen in Kakuda, with Riteish Deshmukh and Saqib Saleem.