Vir Das and Rakhi Sawant had recently rooted for Sonu Sood as the next Prime Minister of India. The actor-philanthropist had recently brought oxygen plants from France and other nations to help India fight Covid-19's second wave. 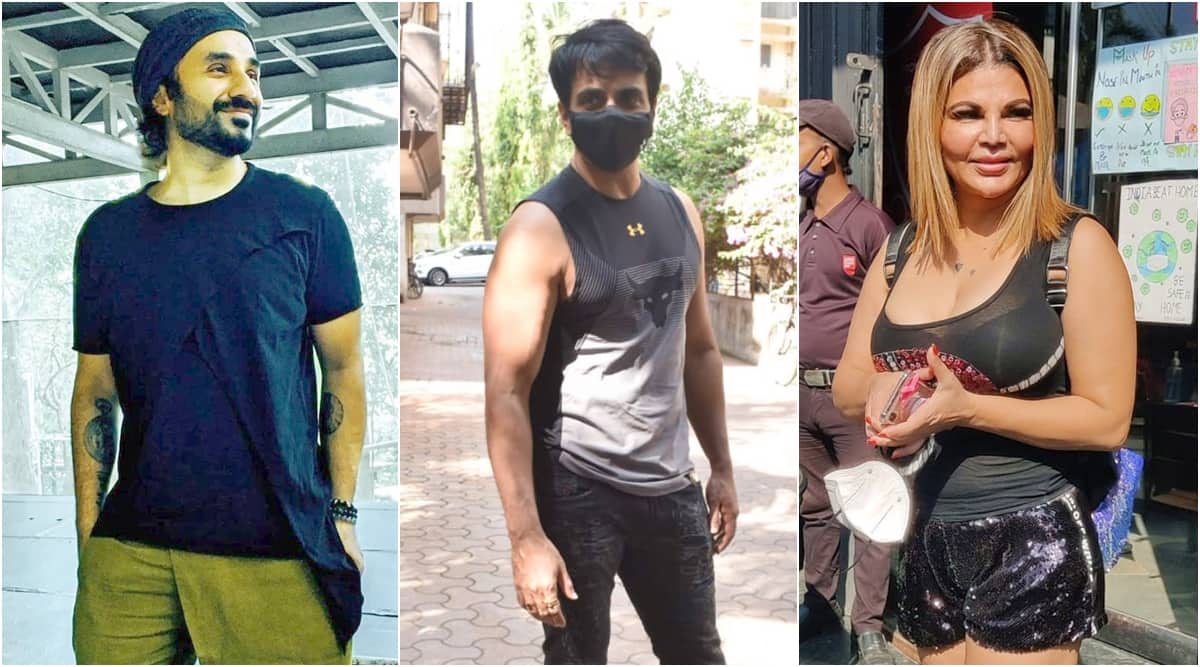 From addressing him as a ‘messiah’ to asking for a Bharat Ratna for him, fans and several celebrities have been rooting for Sonu Sood, for reasons more than one. The Bollywood actor, who’s giving his every bit to help the nation ever since the spread of the coronavirus last year, has, however, declined the requests of running for the post of India’s PM.

On Tuesday, Sonu was quizzed by some photographers in Mumbai, about the latest demand doing the rounds on social media, that he should run for Prime Minister. While serving cold drinks to the paparazzi that gathered around his residence, Sonu politely said, “Hum aam insaan ache hain bhai, aam insaan better hain (I’m better off as a common man).”

Sonu Sood has been pulling all stops to arrange oxygen cylinders and hospital beds for the patients of Covid-19 across India. He also brought oxygen plants from France and other nations.

“We are bringing in oxygen plants for the people in need. We have seen a lot of people suffering because of the unavailability of oxygen cylinders. We have got it now, and are already giving it to people. However, these oxygen plants will not only supply to entire hospitals but will also get these oxygen cylinders filled up, which will solve a major problem of the people suffering from Covid-19,” Sonu Sood said in a new statement.