Special Ops 1.5 trailer: Starring Kay Kay Menon in the lead role, the show starts streaming on Disney+ Hotstar from November 12. This season will see Aftab Shivdasani joining him as they save the country. 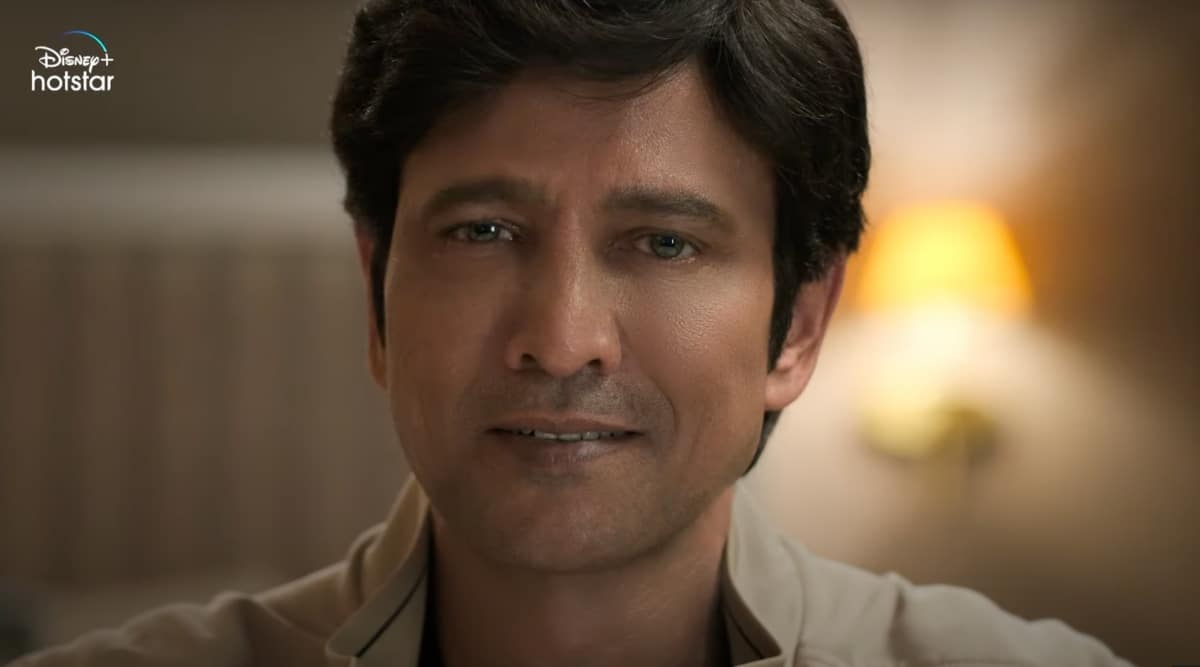 The trailer of Special Ops 1.5 is out now and it appears to be just as intriguing as its predecessor. Starring Kay Kay Menon in the lead role, this season of the show examines the origin story of Menon’s Himmat Singh and how he came up in the intelligence agency R&AW.

In the trailer, we see Vinay Pathak’s Abbas Sheikh being questioned by investigators, played by Parmeet Sethi and Kali Prasad Mukherjee, as they want to further investigate Himmat’s life after the events of the previous season.

The trailer also features Aftab Shivdasani who is playing a prominent role this season. It appears that Kay Kay and Aftab’s characters are working as partners on a case that will lead to a globe-trotting investigation that eventually seals Himmat’s place as a top officer.

Talking about the series and reprising his role in the Neeraj Pandey show, Kay Kay said in a statement, “Through Special Ops 1.5: The Himmat Story, what we have managed to create is an extremely unique experience of delving deeper on why Himmat Singh – The R&AW Agent is the way he is. The audience has been introduced to his shortcomings and brilliance but through this installment, moments that led him to become a resilient agent with an undying attitude for his missions. Special Ops 1.5 will see the more impulse driven youthful side of Himmat which required the actor in me to adapt to it without losing the basic grain and essence of the person called Himmat. It had to be done in a way that, though he is different, yet the audiences could extrapolate and feel that yes this person would and could become the Himmat that we have seen in Special Ops 1.”

The Neeraj Pandey series dropped its first season in 2020, days before the lockdown came into effect, and soon became one of the most engaging Hindi web series in the Indian OTT space.