On the occasion of Sudheer Babu's birthday, the makers of Sridevi Soda Center unveiled a teaser titled 'Glimpse of Lighting Sooribabu' on Tuesday. 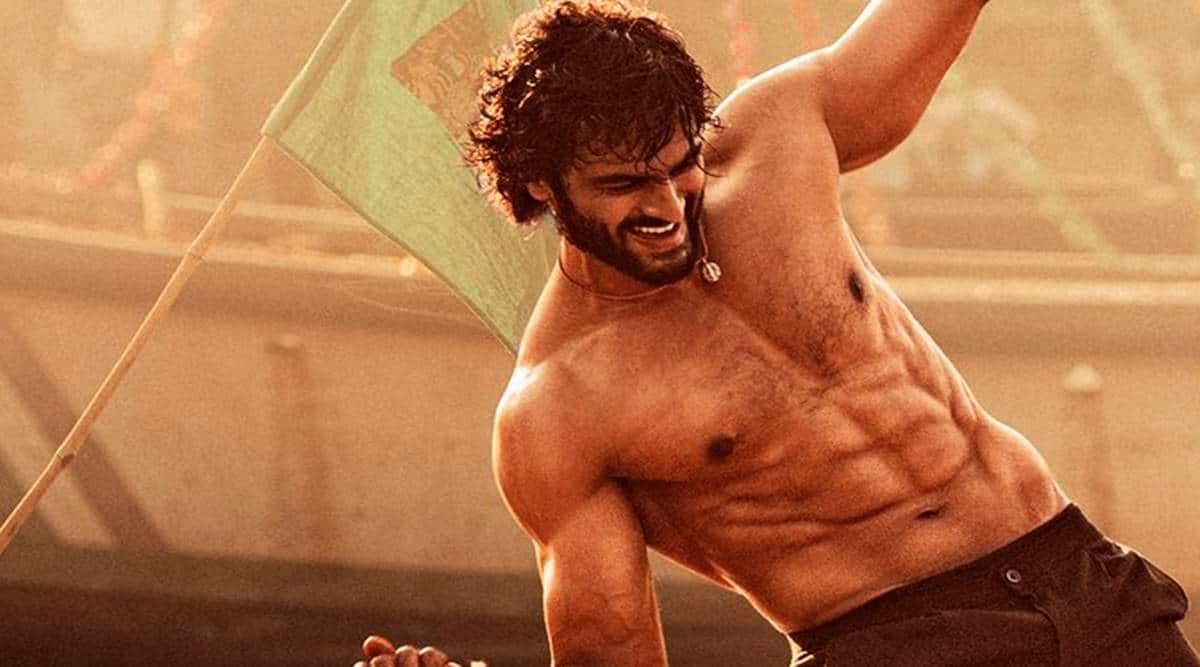 Marking the birthday of actor Sudheer Babu on Tuesday, the makers of Sridevi Soda Center have unveiled a special teaser of the film, titled ‘Glimpse of Lighting Sooribabu’. The producers, 70MM Entertainments, took to Twitter to share the teaser, “Wishing our #LightingSooriBabu @isudheerbabu A very Happy Birthday”.

Sudheer Babu also shared the teaser on social media and wrote in Telugu, which loosely translates as, “He is #LightingSooribabu no.. so, voltage will be high there!”

The teaser opens with the aerial shots of boats that are seen sailing in a river. The focus shifts to Sudheer Babu’s Sooribabu character, who seems to enjoy his boat ride. We then see him at work and the frame then shifts to an action shot where he shows off his brawny avatar. Mani Sharma has given the background score for the teaser.

Vijay Chilla and Shashi Devireddy are the producers of Sridevi Soda Center, and it marks their second-time collaboration with Sudheer Babu after Bhale Manchi Roju. Karuna Kumar of Palasa 1978 fame is the director of the project. Interestingly, the makers are yet to reveal the name of the female lead in the movie.

On the work front, Sudheer Babu has collaborated for the third time with director Indraganti Mohana Krishna for a film titled Aa Ammayi Gurinchi Meeku Cheppali. Earlier, the duo has worked for Sammohanam and V movie.