This edition of Streaming Guide features filmmaker Prabhudheva who has films like Wanted, R..Rajkumar, Dabangg 3 and Radhe: Your Most Wanted Bhai among more to his credit. 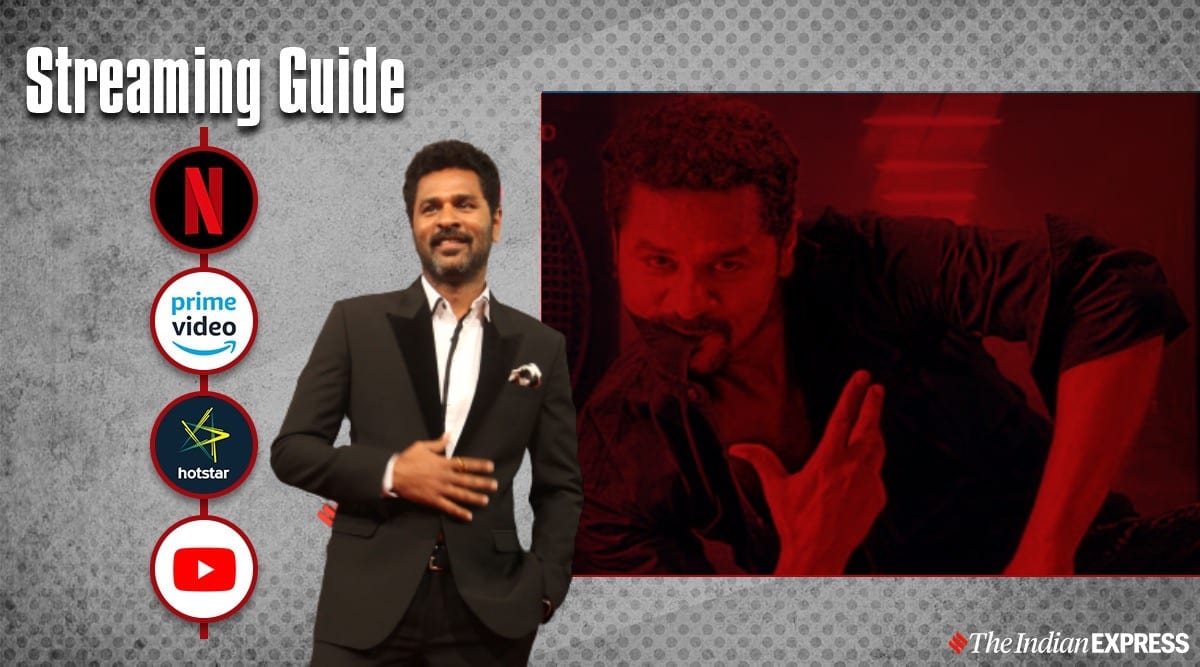 In our series Streaming Guide, we list the works of a filmmaker or actor which are available on streaming platforms like Netflix, Amazon Prime Video, Hotstar, Eros Now and YouTube among more.

This edition features filmmaker Prabhudheva who has films like Wanted, R..Rajkumar, Dabangg 3 and Radhe: Your Most Wanted Bhai among more to his credit.

The Telugu romantic comedy marked Prabhudheva’s debut as a director. The film is said to be inspired from Salman Khan’s Maine Pyar Kiya and starred Srihari, Siddharth, and Trisha in the lead roles. Upon its release in 2005, the film was tagged a pleasant watch by the critics. 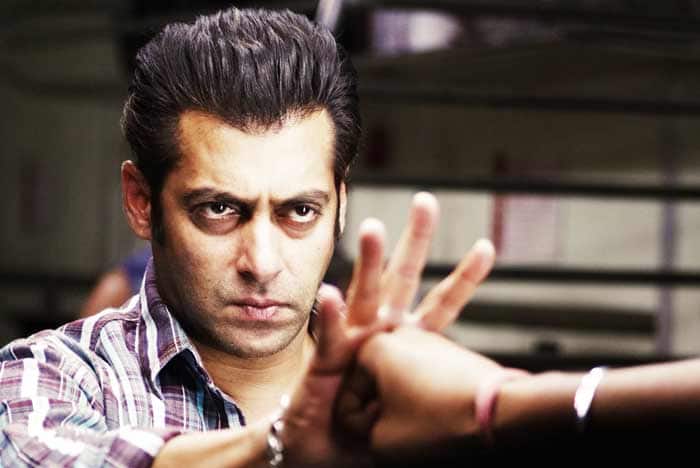 Action-thriller Wanted was Prabhudheva first Hindi directorial. It had Salman Khan as an undercover police officer who nabs criminals by joining their gang. If you wish to watch Sallu Bhai take his shirt off and flaunt his six-pack abs, stream Wanted on ZEE5. The money shot comes in the end as Salman fights Gani Bhai and his men. 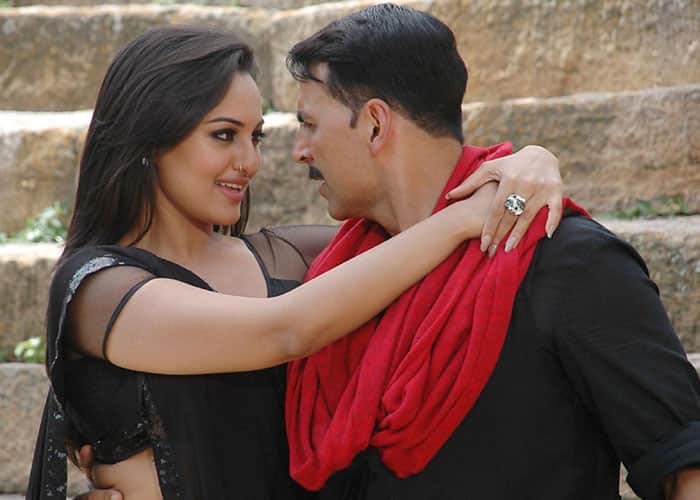 “Don’t angry me,” roars ‘rowdy’ Akshay Kumar often in Prabhudheva’s masala entertainer. You might also hear yourself uttering the words if you try to find logic here. The film is not for those looking for meaningful content. It is just to have fun and revel in over-the-top action sequences and song and dance routines that seem to be inspired by the cinema of the 80s. The plot revolves around a few baddies of a small village who need to be taught a lesson by the good cop.

Directed by Prabhudheva, the romantic action drama starring Shahid Kapoor, Sonakshi Sinha and Sonu Sood often ventures into nonsensical terrain. But in these grim times, I think it won’t hurt to indulge in some popcorn entertainers. Also, if you are a fan of Shahid Kapoor’s dance moves, you ought not to miss the songs of the film. 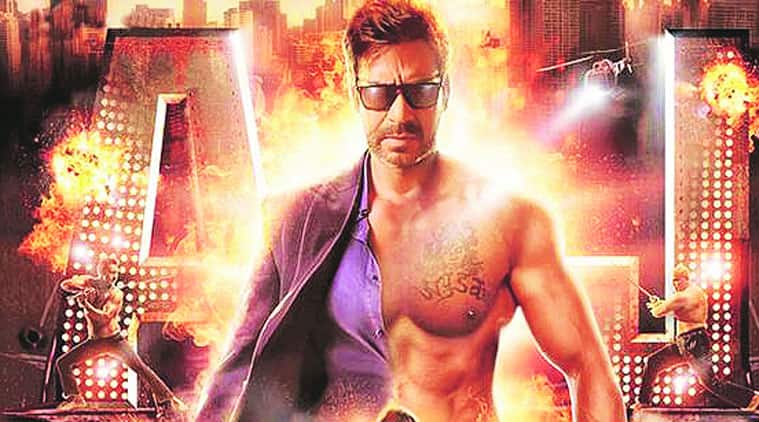 The action-comedy has Ajay Devgn, Sonakshi Sinha, Yami Gautam and Manasvi Mamgai in pivotal roles. It revolves around a small-time crook who is being pursued by a relentless girl who is convinced that he will bring her good luck. The film feels like a collection of songs and fight scenes. 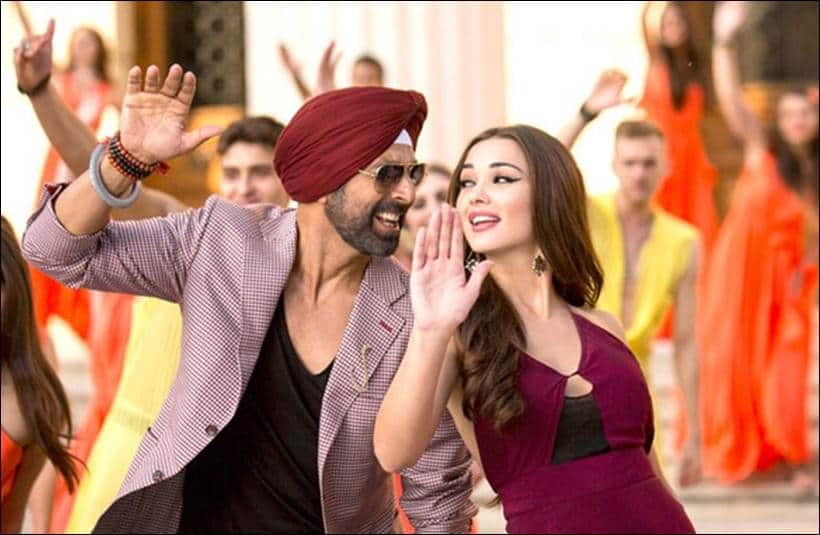 The film is about a good-hearted simpleton Raftaar Singh (Akshay Kumar) who loves his mother and respects his father. He is relocated to Goa by his father so that he does something with his life. The film has all the typical elements of a Prabhudheva directed film: a goody-two-shoes hero, his funny one-liners, a heroine for glamour and deadly action scenes with the villain. The film also stars Amy Jackson, Kay Kay Menon and Lara Dutta in significant roles. 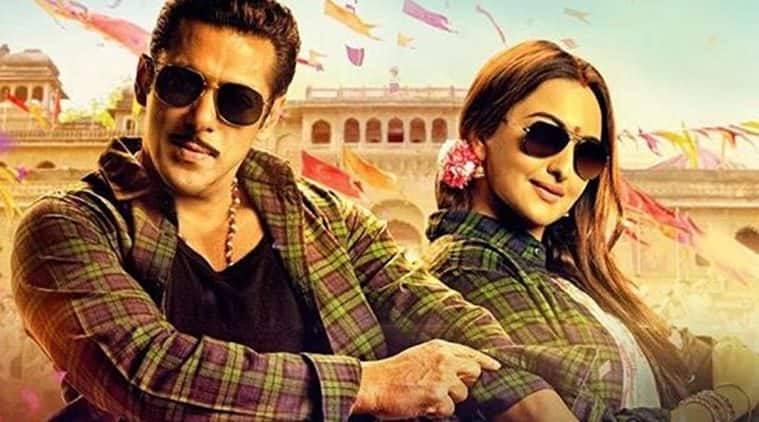 While Salman Khan, Sonakshi Sinha and Arbaaz Khan reprise their roles from previous films in the Dabangg franchise, Kannada actor Sudeep plays the antagonist in Dabangg 3. Salman sports two looks in the film. He fights goons, sports his sunglasses and does everything that he is known for in his signature style. A definite watch for the ‘bhai’ fans here! 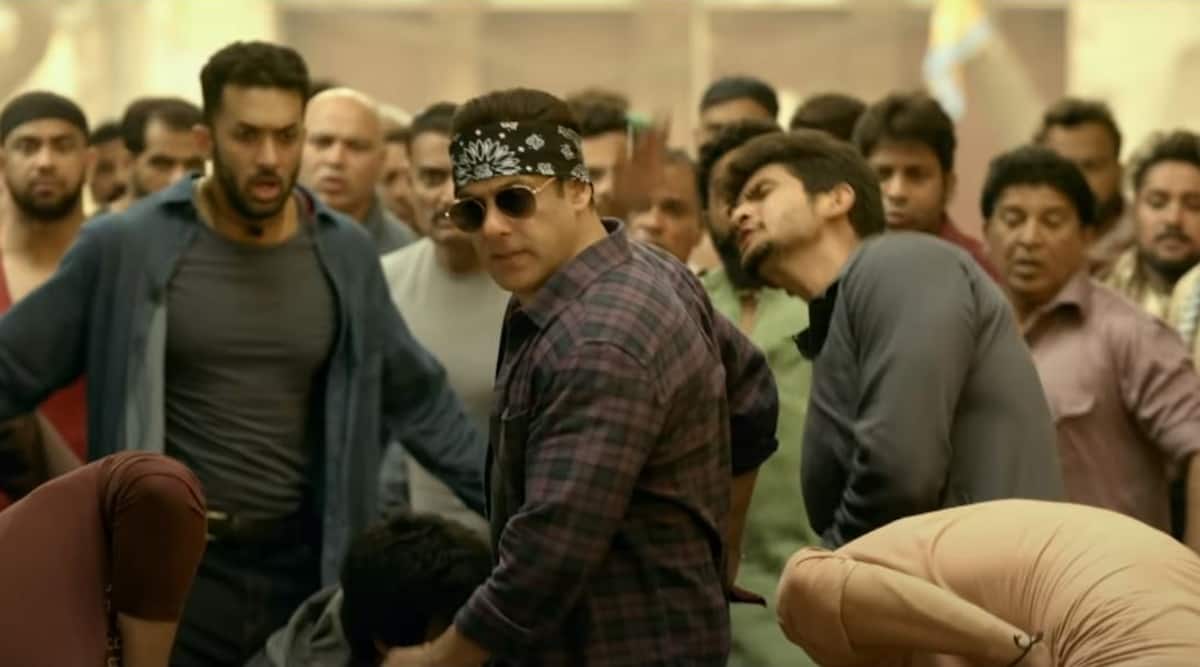 The Indian Express film critic Shubhra Gupta gave Salman Khan starrer half a star. She wrote in her review, “Salman Khan’s Eid offering makes you question if he is still ‘the most wanted bhai’. Even with sub-zero expectations of What We Will Get In A Bhai Movie, and the all-round empty hideousness of Prabhu Deva flicks, Radhe slides lower than low.”