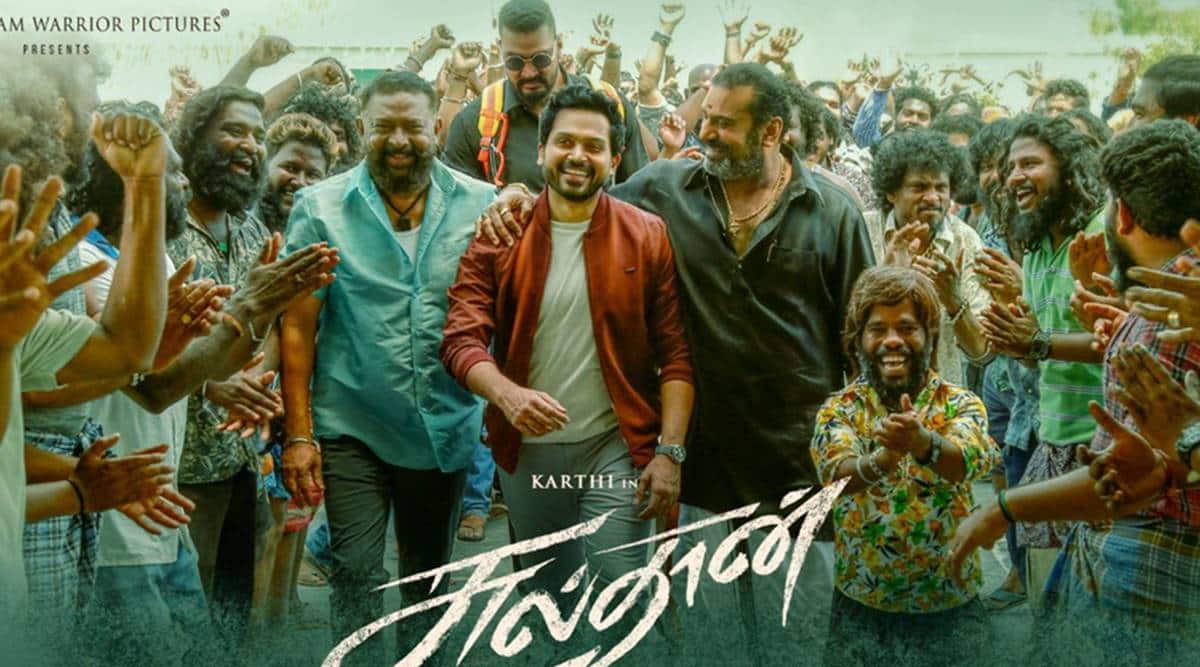 The trailer of the upcoming Tamil film Sulthan was released on Wednesday. Starring Karthi in the lead role, Sulthan is helmed by Bakkiyaraj Kannan.

Judging from the trailer, Karthi plays the role of a leader who has 100 strong men as followers. Sulthan’s 100-strong men seem to pose a serious threat to some bad people, thus setting the stage for a take-no-prisoners fight.

“What happens when a man who doesn’t believe in violence is given the responsibility of managing 100 rowdies. What will he do now? That one-line is what excited me about this film,” Karthi said while launching the trailer earlier.

Sulthan is touted to be the “biggest production so far” in Karthi’s vibrant career. It also stars Rashmika Mandanna as the female lead, and the film marks her debut in the Tamil film industry

Earlier, there was a strong buzz that filmmakers could postpone the release in light of growing cases of coronavirus and impending elections in Tamil Nadu. However, producer SR Prabhu of Dream Warriors Pictures earlier cleared the speculations saying that the film will release in theatres as announced.

“Many of our friends are asking whether we are releasing #Sulthan on 2nd April concerning Covid scenario. So far there is no change in that decision. We are sticking to the date! So pls Wear Mask, take proper precautions & wait to enjoy the max fun on screen (sic),” he tweeted recently.