The audience didn't turn up in big numbers to watch Suraj Pe Mangal Bhari in cinema halls due to the coronavirus scare. The negative reviews also did not help the film. 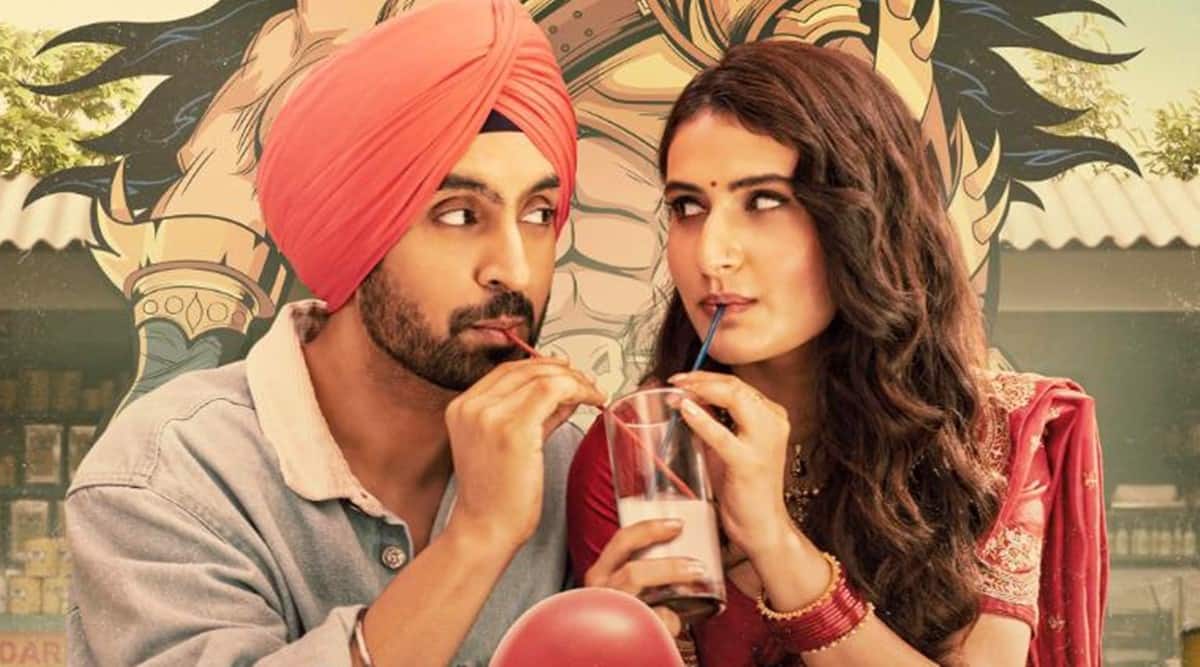 Suraj Pe Mangal Bhari, starring Manoj Bajpayee, Diljit Dosanjh and Fatima Sana Shaikh in the lead roles, is the first mainstream Bollywood film to hit screens after cinema halls reopened. The film released on November 15 and recently, Aamir Khan stepped out to enjoy it on the big screen.

However, the audience didn’t turn up in big numbers to watch the Abhishek Sharma directorial due to the coronavirus scare. The negative reviews also did not help the film.

Talking about the box office performance of Suraj Pe Mangal Bhari, film trade analyst Girish Johar shared, “It has been completely under the radar. The film didn’t lure the audience even during the festive season. It has been a damp squib at the box office. People are stepping out, but they aren’t going to cinemas. Maybe that is because the film also wasn’t that attractive.”

But, there was good news for theatre owners down south. Tamil films Irandam Kuththu and Biskoth pulled people to theatres. Johar shared that the two films had good occupancy and even “had a few houseful shows”.

Meanwhile, ticket aggregator BookMyShow has witnessed an upward trend in ticket bookings. “This festive season had an exciting line up of films like Suraj Pe Mangal Bhari, Biskoth (Tamil) and Irandam Kuththu (Tamil) attracting audiences to theatres, reconfirming that cinema is one of the chosen ways to celebrate festivals in India. These films have seen a good initial response from audiences across India despite limited screenings, proving that a new film definitely holds the potential to generate excitement in a movie crazy nation like ours. The last few weeks have also seen the release of exciting Hollywood films amongst other Hindi and regional language films. BookMyShow has witnessed not just individual movie-lovers but also families making a comeback to watch films on the silver screen,” said Ashish Saksena, COO, BookMyShow.