In a recent interaction with fans on social media, NGK star Suriya revealed that he waited to work with Selvaraghavan since early 2000s. 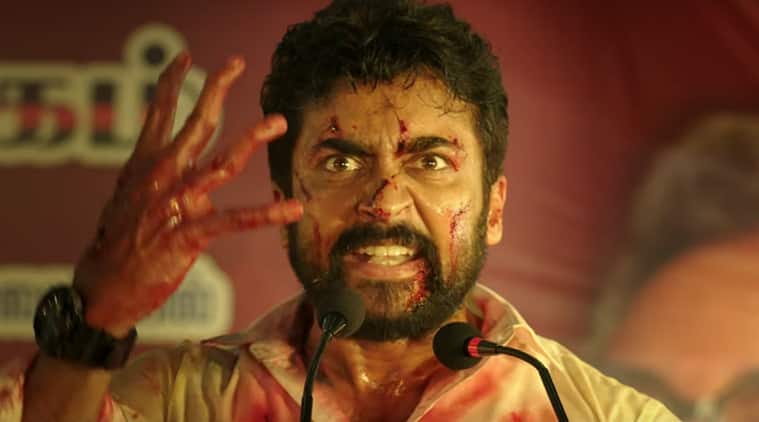 NGK, which is short for Nandha Gopalan Kumaran, is one of the most awaited Tamil films. It has piqued the interest of cinephiles as it brings together two distinctive talents of Tamil cinema. The film has Suriya, a director’s delight, in the lead role and is helmed by Selvaraghavan, an actor’s dream director. NGK is finally all set to release this Friday after being in production for more than two years.

In a recent interaction with fans on social media, Suriya revealed that he waited to work with Selvaraghavan since early 2000s. It was the time the director was carving a niche for himself with films like Kaadhal Kondein (2003) and Pudhupettai (2006) to name a few. “I waited for nearly 19 years to come out with a project with him,” Suriya said.

The Singam star noted that they discussed a few other scripts of Selvaraghavan before finalising NGK. “We thought other scripts had some resemblance with the current films. But NGK kept ringing inside Selvaraghavan’s head always. He was very close to the character in this film and spoke about it every time. That’s why we took this project up,” he added.

Suriya said working with Selvaraghavan was a great learning experience in his career. “It was a turning point in my career. I learned and unlearned things.”

In spite of being in the industry for nearly 20 years, he was still surprised by what Selvaraghavan could achieve in terms of extracting performances from his actors. “Due to my 20 years of experience in acting, I know the extremes I can push the emotions. But in Selvaraghavan’s direction, the scene will be seven or eight steps ahead of our imagination,” Suriya said.

The actor never knew what might happen on the sets as Selvaraghavan always advised him to not come prepared. The director would make spontaneous choices on the sets on a daily basis which would make a scene look very different from what it looked on paper.

“NGK was a very complex character,” said the actor. “You don’t know what’s there on his (Selvaraghavan) mind. Most of the time he himself acts out scenes, putting actors to shame. It is a treat to watch (him doing that). He is a fantastic actor and I really enjoyed following his act. I saw my character through Selvaraghavan and I did what I did.”

NGK revolves around the life of Nandha Gopalan Kumaran, a commoner who decides to take a political plunge. The trailer that was released earlier promised a high-voltage political drama. Besides Suirya, the film also stars Sai Pallavi, Rakul Preet Singh and Devaraj among others.