Sushant Singh Rajput's family, fans and colleagues from Bollywood are rallying for a CBI enquiry into his death. 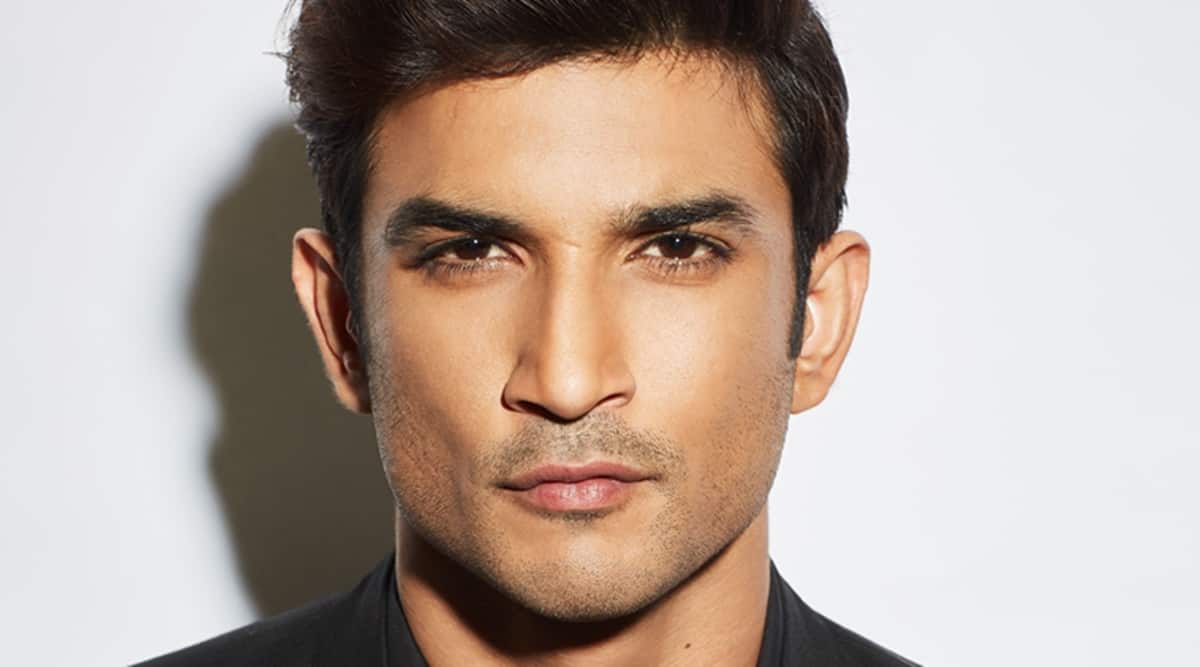 The Supreme Court is set to pronounce its judgement today in Rhea Chakraborty’s plea to transfer the investigation into Sushant Singh Rajput’s death from Patna to Mumbai.

The CBI registered a case against Rhea Chakraborty and others after Sushant’s father KK Singh filed a complaint with the Patna police against her and her family members alleging abetment of suicide.

Sushant Singh Rajput’s family, fans and his colleagues from Bollywood have been campaigning for a CBI probe into his death since last month.

Rhea Chakraborty has told the Supreme Court that she has no objection if the probe into the death of Sushant Singh Rajput is transferred to the CBI. She, however, alleged that the Bihar police crossed their jurisdiction under “political pressure” and they could not transfer probe to the CBI.

The Mumbai police received the forensic audit report on Tuesday, which had an analysis of Rajput’s bank transactions of the last five years. The report suggested that there was no financial transaction from Rajputs accounts to those of Rhea Chakraborty, the official said. Rajput was financially well-off and took good care of his staff too, he said.

The audit was carried out by Grant Thornton, an accounting and advisory firm.

Sushant Singh Rajput’s sister Shweta Singh Kirti took to Twitter on Tuesday and wrote, “Requesting for an early decision from the Supreme Court, we have been very hopeful and have been patiently waiting. Every minute of delay is causing pain and heartbreak. #CBIForSSR”