Sushant Singh Rajput's Chhichhore bagged the award for the Best Hindi Feature Film at the 67th National Film Awards ceremony on Monday. The actor's sister Shweta Singh Kirti said he's sharing the moment of pride with everyone in spirit. 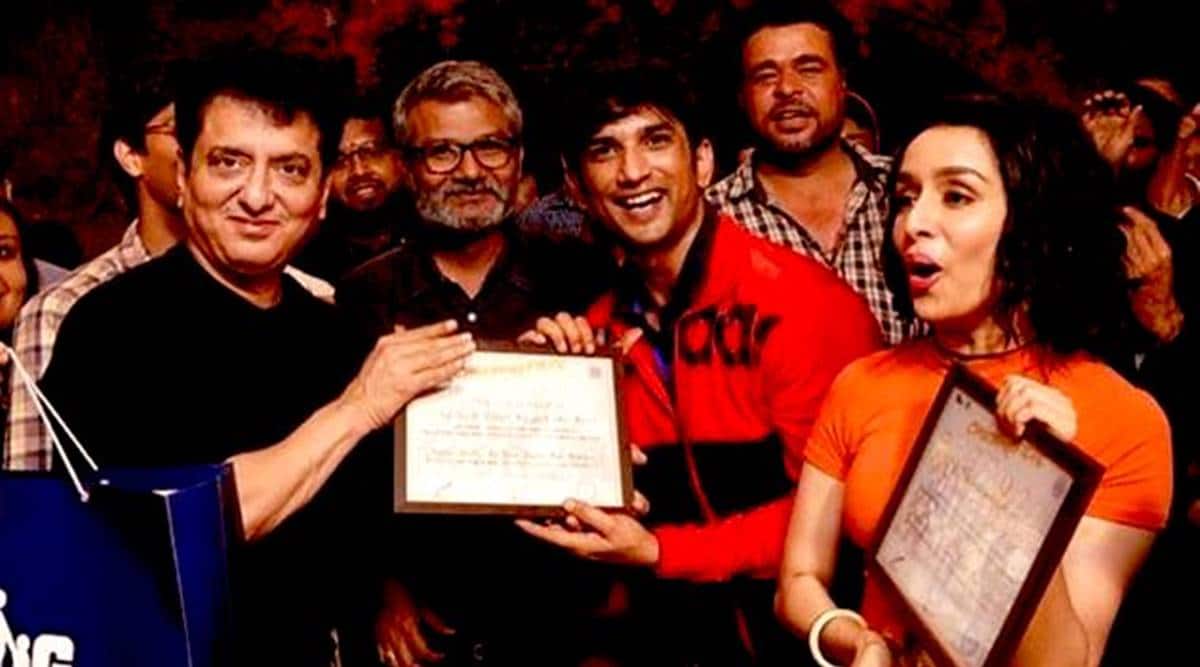 Nitesh Tiwari directorial Chhichhore was honoured with the Best Hindi Feature Film award at the 67th National Film Awards ceremony, which took place on Monday in Delhi. The team celebrated the win and dedicated the award to late actor Sushant Singh Rajput, who died in 2020.

Later in the day, Sushant Singh Rajput’s sister Shweta Singh Kirti reacted to the film’s win. She took to Twitter to thank the team and said that Sushant is ‘present with us in spirit.’

“Bhai is sharing this moment of pride with all of us, he is present with us in spirit #NationalFilmAwards Thank You! 🙏 It makes my chest swell with pride to see the award being dedicated to Bhai. Thanks and congratulations to the whole team of #Chhichhore,” she tweeted.

During the National Awards ceremony, Nitesh Tiwari remembered Sushant and called him “an integral part” of the film. “Sushant is an integral part of our film. He made us proud. We are dedicating this award to him,” he said. Earlier this year, the director spoke to indianexpress.com and said winning the award was a “pleasant surprise.”

“It comes as a pleasant surprise actually. We weren’t expecting it at all. We are filled with mixed emotions because on one hand there is the happiness of getting a win and on the other hand there’s the feeling of loss of someone I was very close to. But I am sure Sushant would be very happy with this win wherever he is,” he told.

Sharing a photo of Sajid Nadiadwala with the late actor, the makers wrote, “A Moment of Pride for all of us at NGE today as we’ve received the prestigious National Award for #Chhichhore! Thank you @niteshtiwari22 for this special movie! We’re really grateful for all the love & dedicate this award to #SushantSinghRajput”.