From the last few days, reports of Dilip Joshi and Shailesh Lodha not talking to each other on the set of the popular sitcom Taarak Mehta ka Ooltah Chashmah have been doing the rounds. 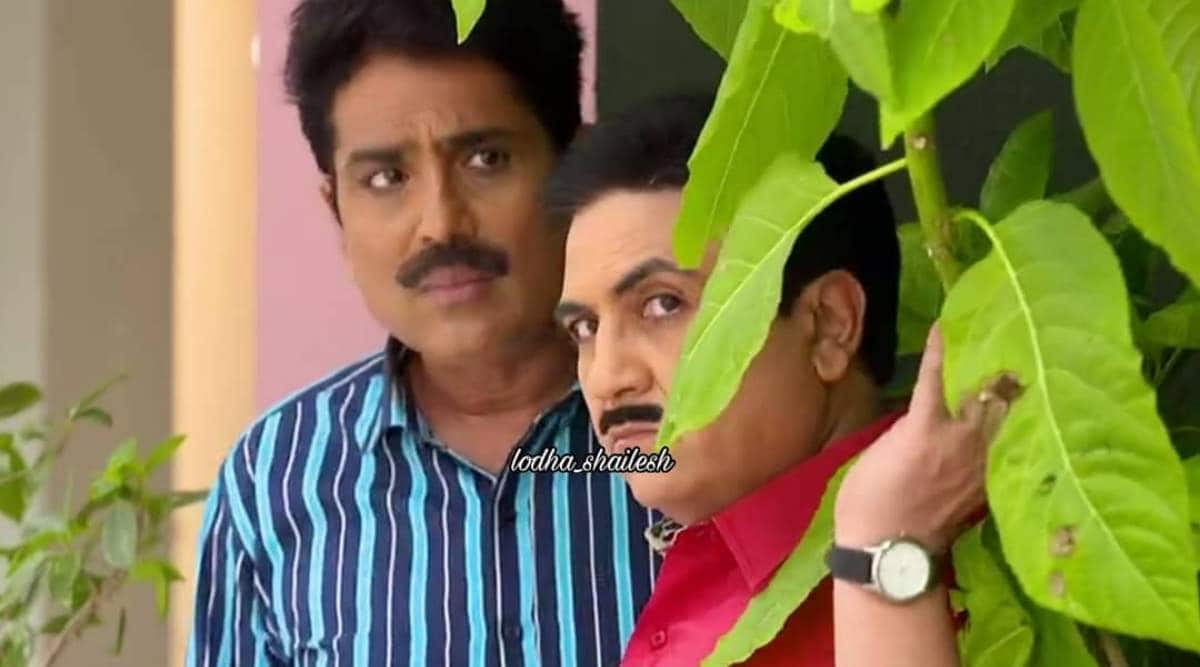 The reports of a rift between him and actor Dilip Joshi aka Jethalal Gada, on the sets of Taarak Mehta ka Ooltah Chashmah, has left actor Shailesh Lodha, who essays the role of Taarak, surprised. He wants to know “who spreads such rumours?”

From the last few days, reports of Joshi and Lodha not talking to each other on the set of the popular sitcom have been doing the rounds. A report stated that the two actors, once best friends, now head straight to their vanity vans once their shot is over and do not even smile at each other. But since both of them are sheer professionals, they do not let anyone know about their differences.

Laughing off the rumours, Shailesh Lodha told the daily Dainik Bhaskar, “Believe me, there is nothing like that between Dilip Joshi and me. Our relationship is much stronger than our on-screen relationship. We share the same makeup room and people on the set call us ‘best buddies’.”

The actor, who has been associated with Taarak Mehta ka Ooltah Chashmah for the last 13 years, said he has immense respect for Dilip Joshi. He added, “We might have different personalities, but one thing is common between us — humour. We have a lot of fun on the set of our show. We have been working together for so many years, but we haven’t had any clash of thoughts yet. I hope it remains the same forever.”

Taarak Mehta ka Ooltah Chashmah went on air in 2008 on Sony SAB, and it has been one of the top-rated shows. The show presents the lives of people from all over India staying together in Gokuldham Society. It also stars Munmun Dutta, Amit Bhatt, Raj Anadkat, Sailesh Lodha, Balwinder Singh Suri and Sunayana Fozdar among others. Disha Vakani, who essayed the role of much loved Dayaben, has been on a long break after she delivered a baby in 2017.