The Falcon and the Winter Soldier topped the Nielsen’s streaming charts in the original series categories for the week April 12 to April 18, beating out Amazon Prime Video's Them and Netflix's The Circle. 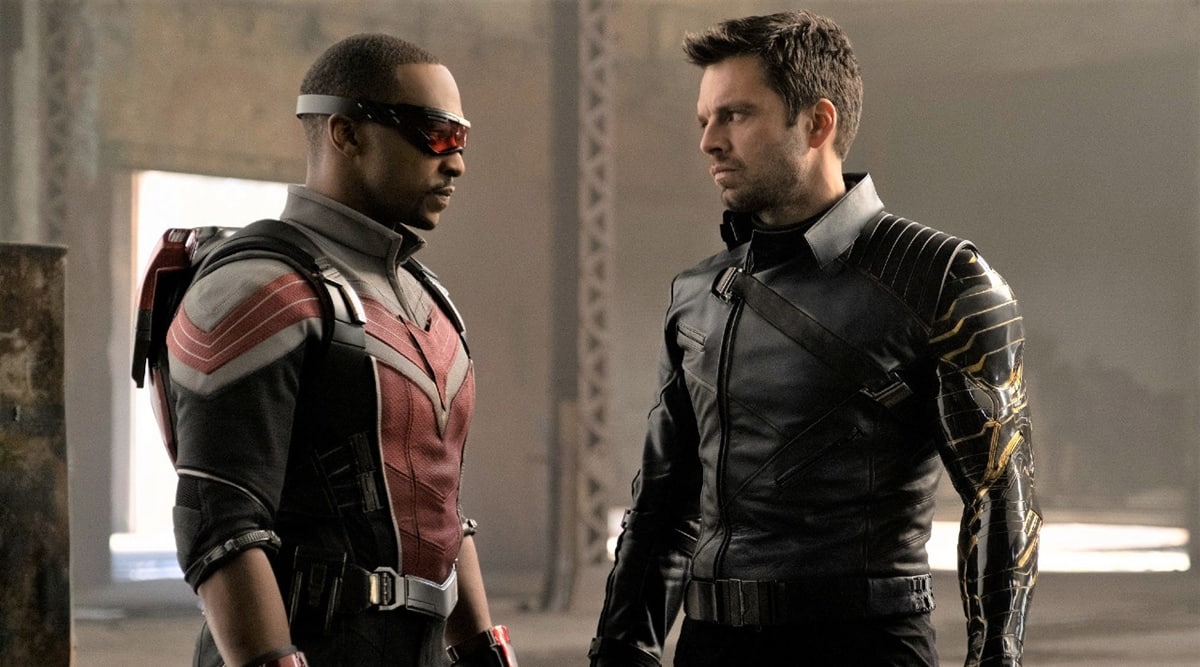 The Falcon and the Winter Soldier, the second Disney+ MCU series after WandaVision, topped the Nielsen’s streaming charts in the original series categories for the week April 12 to April 18 as per The Hollywood Reporter. It beat out Amazon Prime Video’s Them and Netflix’s The Circle to achieve this feat.

855 million minutes of Falcon and Winter Soldier were viewed during the week, as opposed to Them’s 670 million and The Circle’s 443 million. The Falcon and the Winter Soldier, created by Malcolm Spellman and directed by Kari Skogland, has become only the second Disney+ series to claim the first spot in Nielsen’s rankings.

The show, or at least its first season, ended on April 23 with its sixth and finale episode.

The Crown, The Serpent, The Great British Baking Show, among others are also part of the list.

Set after the events of Avengers: Endgame, Falcon and Winter Soldier has Sam Wilson (Anthony Mackie) and Bucky Barnes (Sebastian Stan) teaming up to deal with the anarchist group, Flag-Smashers.

Daniel Brühl’s Baron Zemo and the new Captain America (John Walker, played by Wyatt Russell) are also there to complicate the situation.

The show received positive critical response. It scored 87 per cent on Rotten Tomatoes. The critical consensus reads, “Packed with blockbuster action and deft character beats, Falcon and the Winter Soldier proves itself worthy of Captain America’s legacy with its globetrotting intrigue, mature social commentary, and the sparky rapport between stars Anthony Mackie and Sebastian Stan.” In India, The Falcon and the Winter Soldier is streaming on Disney+ Hotstar Premium