Abhay Verma opens up about playing Salman/Kalyan on The Family Man 2, missing the chance to share screen space with Manoj Bajpayee and how the Amazon Prime Video series has changed his life. 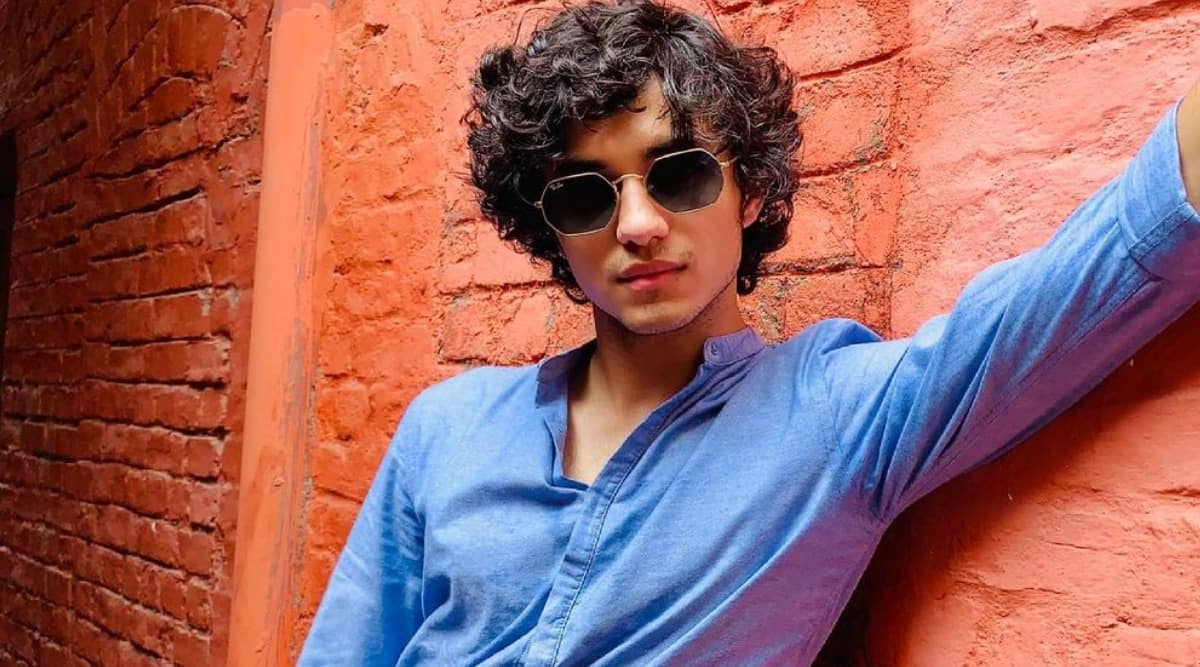 It’s been almost three weeks since The Family Man 2 dropped on the internet, but fans haven’t stopped talking about the Manoj Bajpayee show. While leading characters left a mark, young actor Abhay Verma also managed to shine among the stalwarts with his dual portrayal of Salman and Kalyan.

A part of the terrorist sleeper cell, Salman takes up the identity of Kalyan to woo Srikant’s (Manoj Bajpayee) daughter, and is part of a plan to kill her. For Abhay, balancing the two characters was tough, however, he couldn’t have been happier. In his own confession, he manifested the series in his life after watching the first season.

In an exclusive chat with indianexpress.com, the young actor opens up about The Family Man 2, missing the chance to share screen space with Manoj Bajpayee and how the Amazon Prime Video series has changed his life. P.S: Not many know that Abhay is the younger brother of popular television actor Abhishek Verma (Yeh Hai Mohabbatein, Aapki Nazron Ne Samjha).

Excerpts from the conversation…

How did The Family Man 2 happen?

I had seen the first season and was completely blown away by it and was wondering how I could be a part of it. Seeing Manoj Bajpayee on screen was just magical. And then, I was called for the audition, and I was actually a ball of nervousness. When they asked me to leave after taking two takes, I thought I had lost the chance. However, I think my nervousness and vulnerability helped me push my potential. I used the emotions positively. And I am so thankful that everyone loved my part so much. I never expected to get so much love.

You mentioned how Manoj Bajpayee being part of the series appealed to you. However, you have no scenes with him. Did that come as a disappointment?

It was as if I had visited someone’s house, and they are busy, and just passed me by while on their way to another room. Of course, it was a bummer to have missed the chance to share screen space with him, however, it’s a long life, and I hope I will get another opportunity. Off-screen, I did get to spend some time with him. I was amazed at how grounded he is and spoke so lovingly to everyone around. He is an institution in himself, and I am thankful for the time I got to interact with him.

Since you really wanted to be part of the show, did you feel any kind of pressure when you came on board?

Not exactly. Honestly, the pressure is till the auditions. Also, acting is all about having fun rather than taking pressure. However, one does have to do full justice to the opportunity. I have seen many who just want to achieve something and then don’t respect it. I wanted to make the most of this chance and give it my best.

How was the experience of becoming Salman and Kalyan? What kind of thought did you put into those characters?

Nothing as much, I am not someone who works on references. I believe every person has a different journey and thus a different belief system. All I thought was that this boy is of an impressionable age when one gets swayed easily. He has had a tragic past and is now part of a sleeper cell. That feeling of revenge has been imbibed deeply in him. What was tough for me was to tread the thin line between Salman and Kalyan. While the latter is a lovable young boy, Salman had to react differently. To have human sanity along with viciousness was difficult but I had the best people around me, who helped me pass through it.

How was it to shoot the death sequence? It looked quite gruesome on-screen.

I think I must have been the only one feeling sad while watching the show. I could see my death coming closer (laughs). As dramatic it looks on screen, it’s actually quite fun shooting for it. I had to drink a mouthful of cranberry juice before the camera would roll. So it was quite hilarious.

Tell us about working with Raj and DK, who are hailed as new-age directors?

I think their strength is their capability of understanding actors and people on the set. They are lovers of cinema and work towards giving their audience the best. It was truly a ‘family’ time on set. Even Suparn Verma, our director, was very understanding and would take feedback from actors. He was a ball of energy and I really had a gala time working with them.

How did your family react to The Family Man?

They are over the moon. My mother did pull my leg about the scenes which had me smoking or being a little too intense. What was rather heartwarming for me was my friends from Panipat called me and said how they can now see me on their phones. That’s the beauty of our work that we reach worldwide.

It has definitely changed people’s perception of Abhay Verma. Manoj sir even tweeted recently about my performance and that was more than a compliment for me. Honestly, I did not have too many expectations and the love that I have received is just overwhelming.

The Family Man 2 is streaming on Amazon Prime Video.