With regional platforms, original shows, better subtitles, and an audience base that’s spilling outside metros and across borders, streaming is growing up in the country

Last month, Master, the Tamil behemoth starring Vijay Setupathi and Thalapathy Vijay, ended the dry spell at local cinemas, opening to houseful shows and taking back an impressive ₹50 crore on the first day. What went contrary to the usual script, however, was that it headed to Amazon Prime Video just two weeks later. “I think Master going to an OTT platform is the real sign of the times to come,” says film critic Baradwaj Rangan. “It is proof that a movie can do extraordinary business in theatres and move [almost immediately] to streaming.”

Meanwhile, Drishyam 2, the sequel to Mohanlal’s acclaimed 2015 crime drama, opted for a direct to digital release and is out now on Amazon Prime Video. This is significant in a country where, pre-pandemic, every film, without exception, would first go to the cinemas. Then 2020 turned things on its head. And as the country shut down, OTT in India began to come of age. Subscriptions went up — it hit 29 million last July, registering a 31% growth in just four months, according to resource centre India Brand Equity Foundation — and viewers expanded beyond millennials and metros (rural India clocked 65% of content consumption, says think tank Broadband India Forum).

Today, there are over 40 OTT platforms in India. And they are wooing audiences like never before — from releasing an unprecedented number of original shows to acquiring licenses for direct-to-digital premieres, including Bollywood films such as Gulabo Sitabo, Shakuntala Devi and Coolie No 1. At TechSparks 2020, Gaurav Gandhi, Director and Country General Manager, Amazon Prime Video India, stated that “to say OTT isn’t mainstream is incorrect. It is really, really deep; it is not a metro thing”. He added that their digital releases were watched in 4,000 cities and towns within the first week of streaming.

Like me, most viewers didn’t turn to streaming just because of a lack of outdoor entertainment; good content was the draw. I cheered Sushmita Sen’s solid comeback in Aarya and Anushka Sharma striking gold with her debut web production, Paatal Lok. While crime, drama and comedy still top the charts — think Special Ops, Asur, and the Mirzapur franchise for example — the last few months have also seen a slew of refreshing surprises. Shows like Scam 1992: The Harshad Mehta Story and the Malayalam drama The Great Indian Kitchen not only made for great couch viewing, but did so with layered storylines and fresh faces. “Some of the best storytelling in 2020 was on OTT,” says film critic and founder of the digital platform, Film Companion, Anupama Chopra.

A stamp of approval for original content came in November, when Netflix’s acclaimed Delhi Crime won the International Emmy for Best Drama Series.

Rise of the regional

The biggest gain of the OTT boom is the rise of the vernacular. Audiences in places like Tamil Nadu, Andhra Pradesh, West Bengal and Kerala have always preferred to watch content in their own languages — and the trend intensified in 2020. New players are now delivering content rooted in local sensibilities. Koode, a Malayalam OTT that launched in December 2020, aims to “identify new and existing creators, set up infrastructure for them, and help them make a better product”, explains founder Radhakrishnan Ramachandran. Its 1,500 titles have touched 5,000 downloads in just two months. Across the border, in Karnataka, Regal Talkies (launched last August) wants to acquire films that never made it to the theatre owing to lack of funding or marketing expertise.

“Sometimes, standard theatres require you to deposit lakhs of rupees in advance to exhibit your film [which many producers can’t afford],” says Sudhakar Mani, CEO. For others such as Pallav Parikh of Gujarati platform CityShor, it means green-lighting stories and projects that a bigger entity may not take up. “We were actually the first to release a Gujarati web series that was two hours long,” he says, while Kuheli Dasgupta, co-founder of Assamese OTT Reeldrama, adds that she hopes to help catapult regional talent that barely gets a seat at the mainstream table.

Of course, multi-language platforms are stepping up too. Netflix, for example, is working towards adding more content in Hindi, Tamil, Telugu and Malayalam. Besides getting set to release its first Telugu anthology, Pitta Kathalu, it is also following up its first Tamil film anthology, Paava Kadhaigal (2020), with Navarasa, a nine-film anthology. “With subtitles and dubs, the language barrier is lowering,” says Srishti Behl Arya, Director-International Original Film, Netflix, which launched a Hindi user interface in 2020. Meanwhile, at Amazon Prime Video, the success of Originals such as Pudham Puttu Kalai and Unpaused has reinforced their belief that “there is great appetite for well-told stories that resonate locally”, according to Gandhi, who adds, “Our direct-to-digital films in Tamil, Telugu, Kannada and Malayalam received close to 50% viewership from customers outside the home states, thus hugely expanding the audience base for these films.”

While the interest in vernacular is heartening, will regional platforms be able to sustain themselves, I wonder? Going by the comments on Play Store things aren’t seamless yet — glitches while casting to TV is a common complaint. “We may not be able to compete against the financial capabilities [of Netflix and Amazon Prime Video], but we understand better how a regional film may perform on the field,” believes Mani. An example is The Great Indian Kitchen, which didn’t have any luck with the major players before making its way to Neestream.

Another ace up their sleeves: having a strong audience base outside the country. The other day a friend in the UK told me that he (and all his expat Malayalee friends) had signed up for Neestream just so they could watch The Great Indian Kitchen! One movie in, and they are searching for more local content.

Anna MM Vetticad, journalist and author of The Adventures of an Intrepid Film Critic, says, “To compete with the multi-language platforms in the market, one possible strategy language-specific platforms could adopt to extend their reach beyond traditional speakers of these languages is to have a pay-per-view option to cash in on pan-India sleeper hits like The Great Indian Kitchen. Unless piracy kills them, there is no reason why well-strategised language-specific OTT platforms with sufficient quality content will not survive, considering that language-specific TV channels have survived for so long.”

The availability of diverse and compelling content will have a domino effect too. “All these walls between states and industries are falling,” says Chopra. “I am as likely to watch a Malayalam or Tamil film today, as I am to watch any other and that’s very exciting for me.” So, could this also mean that content will finally reign over star power? It may be too soon for predictions, she cautions. “But star power isn’t as entrenched in OTT as it is in the movie business,” she agrees. Shows like Paatal Lok and Scam 1992 that rode on lesser-known faces are an indication of this change. 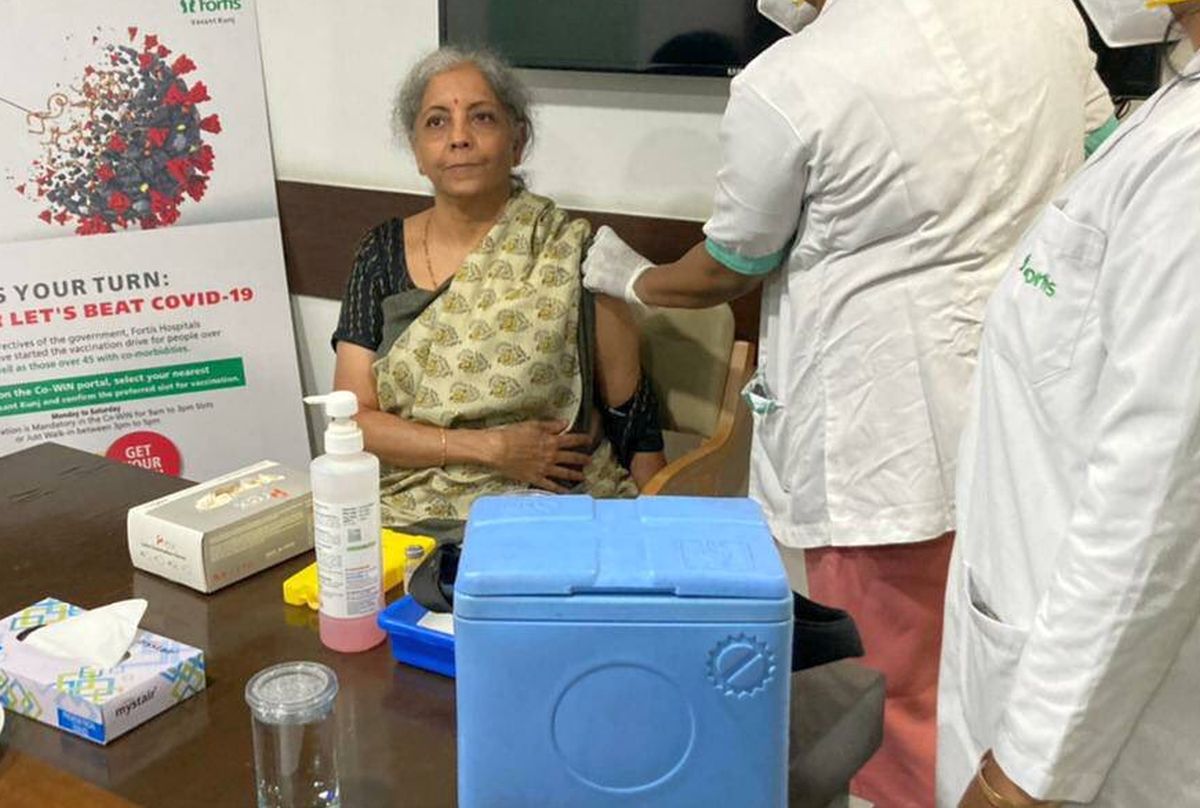 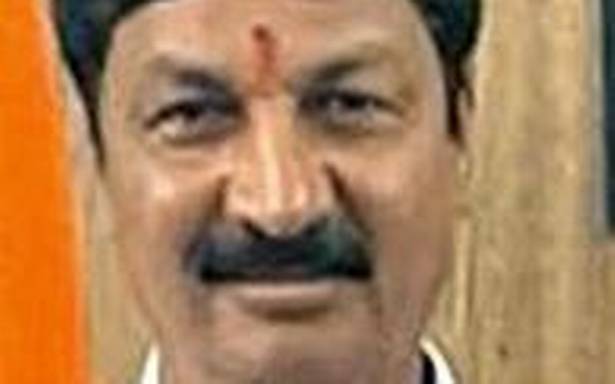