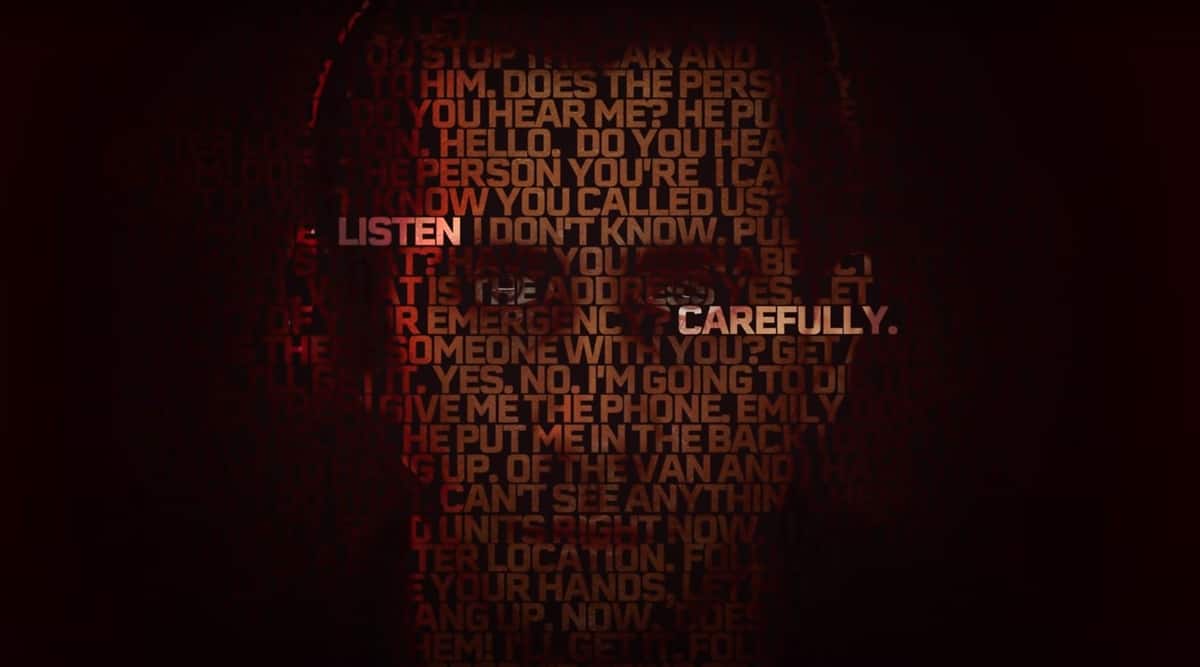 The Guilty is based on Gustav Möller’s 2018 Danish film Den skyldige (The Guilty in Danish). The plot of the original film concerns an emergency call from a woman who is apparently kidnapped. This leads to a search for the woman and the kidnapper.

The visuals in the teaser are mostly text on a screen. Voice-overs of Gyllenhaal and a woman (possibly Keough) narrate the text. The text eventually coalesces to form Gyllenhaal’s face.

The original film was a worldwide sensation. It also received highly positive reviews, scoring 97 per cent on Rotten Tomatoes. The critical consensus reads, “Sleek, well-acted, and intelligently crafted, The Guilty is a high-concept thriller that wrings maximum impact out of a handful of basic – and effective – ingredients.”

Training Day and The Equalizer director Antoine Fuqua is helming the project.

The official synopsis reads, “The film takes place over the course of a single morning in a 911 dispatch call center. Call operator Joe Baylor (Gyllenhaal) tries to save a caller in grave danger — but he soon discovers that nothing is as it seems, and facing the truth is the only way out.”