As Anil Kapoor celebrates his birthday on December 24, Namrata Thakker takes a peek into his FABULOUS life through his Instagram feed.

A vintage state of mind in London! 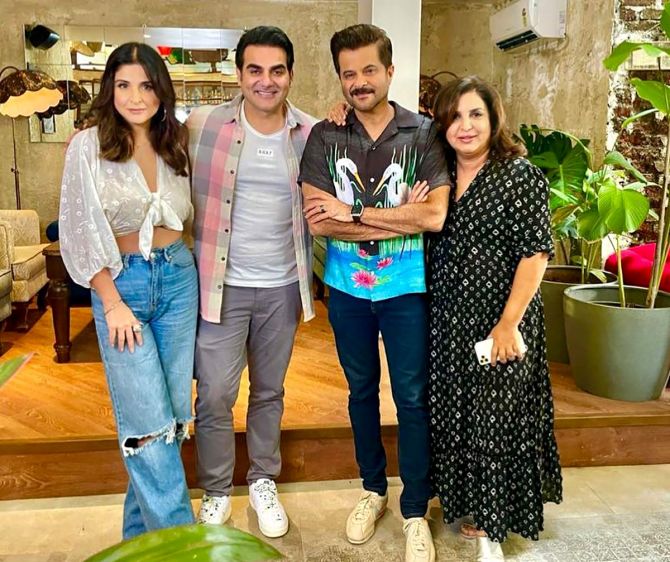 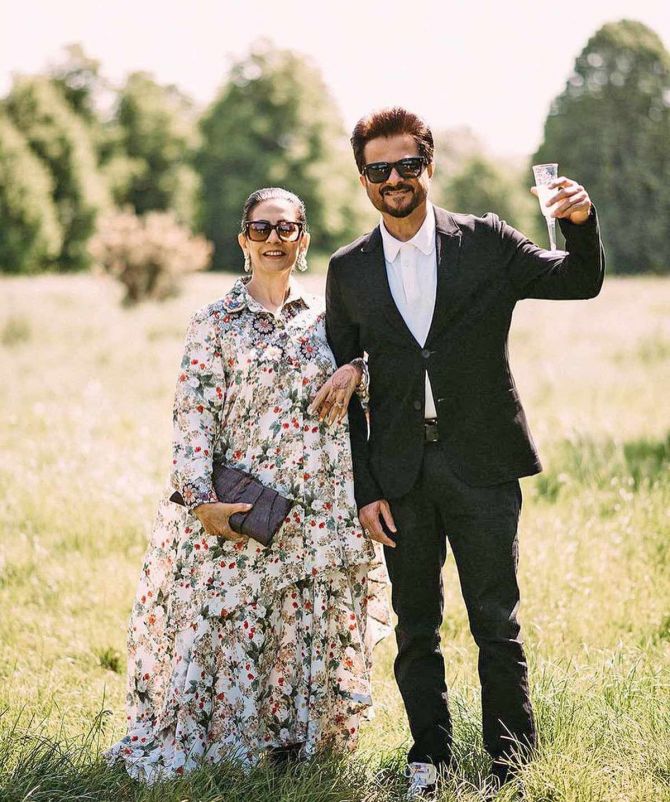 Celebrating their wedding anniversary with Sunita Kapoor in style. Anilshows off his toned body while casually strolling on the beach. 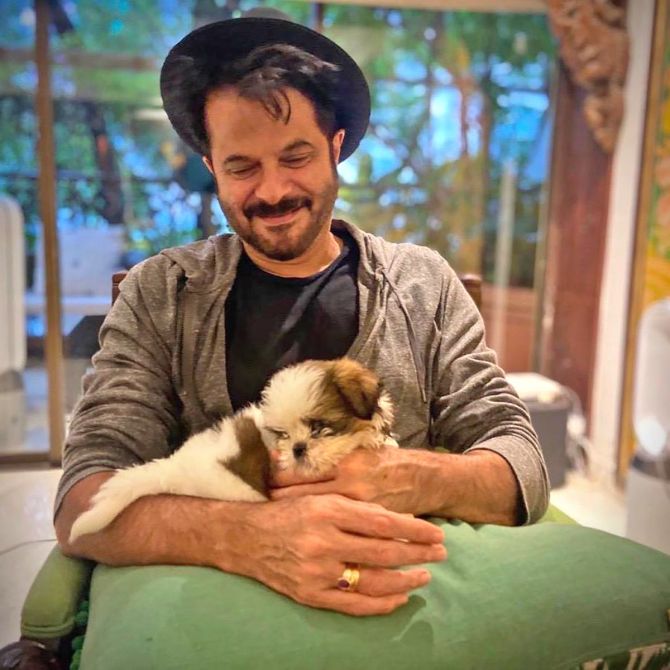 Chilling with the youngest member of the Kapoor khandaan, Russell Crowe Kapoor. 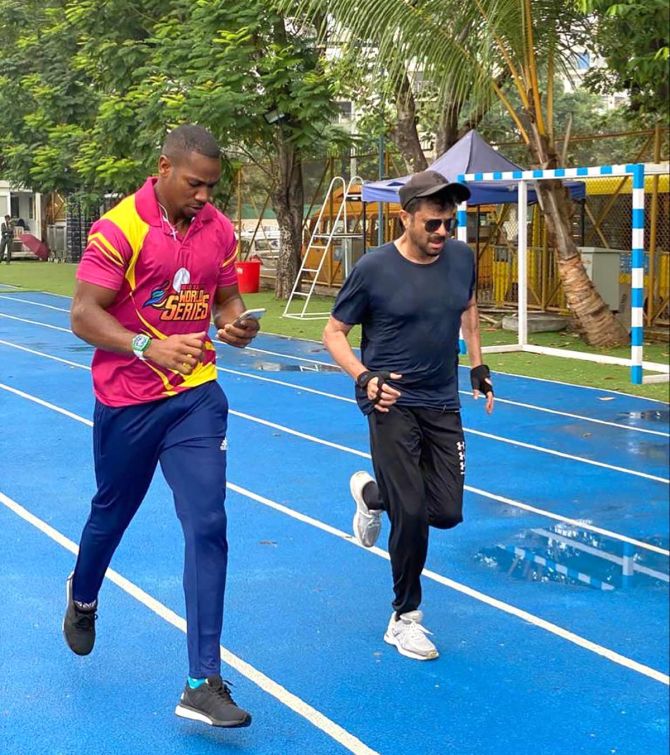 That’s how the actor stays fit and fabulous!

Sweating it out on the track with sprinter Yohan Blake. 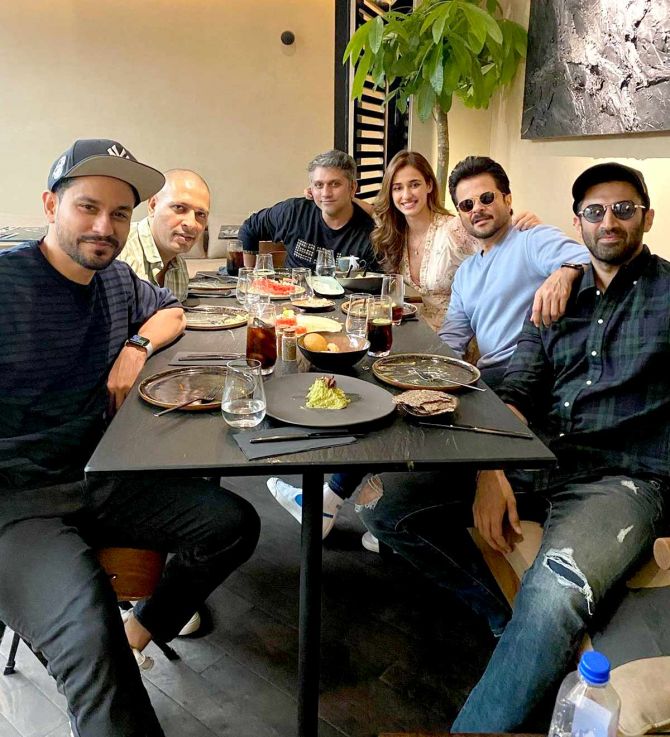 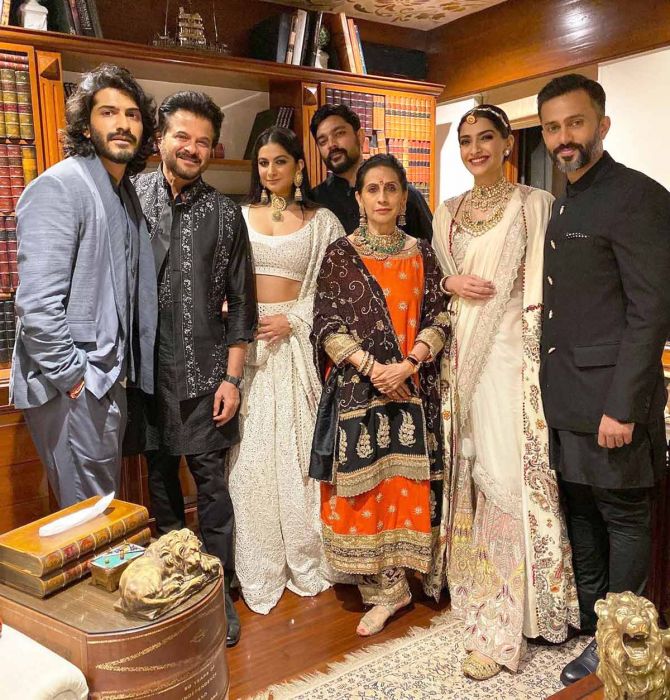 Celebrating Diwali with his fam jam. 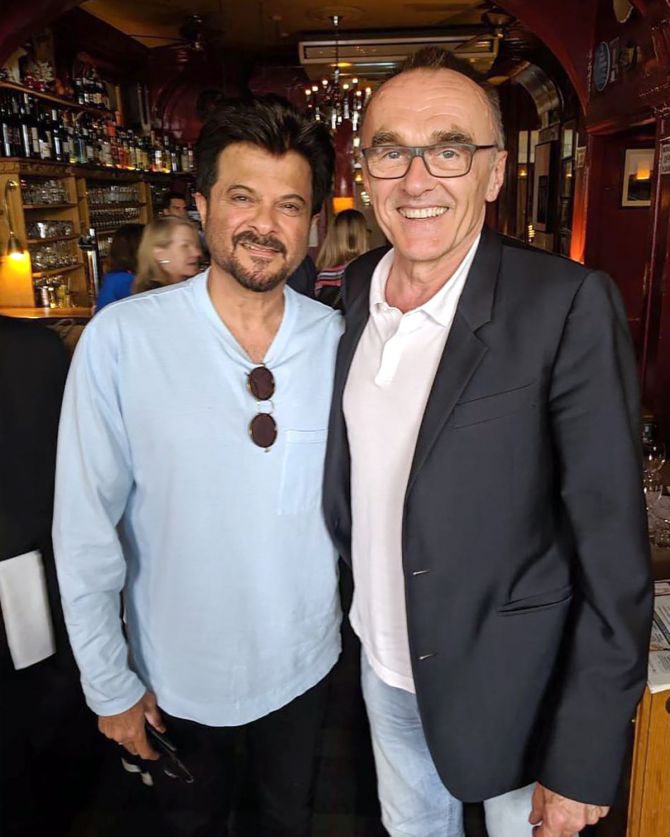 Catching up with his Slumdog Millionaire Director Danny Boyle in London. 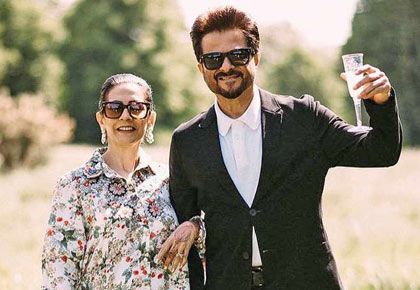