Every week OTT platforms inundate us with variety of entertainment. Here’s all that caught Sukanya Verma’s eye this time:

The Serpent
Where to watch? Netflix
Language: English When a newly married woman’s existence is restricted to domestic chores, she seeks to break out of the patriarchal monotony.

Director Jeo Baby’s critically-acclaimed film is a scathing commentary on the prevalent sexism in Indian households where the woman’s role in the kitchen is completely taken for granted.

Mandela
Where to watch? Netflix
Language: Tamil (with subtitles) Malmkrog
Where to watch? Mubi
Language: Hungarian (with subtitles) 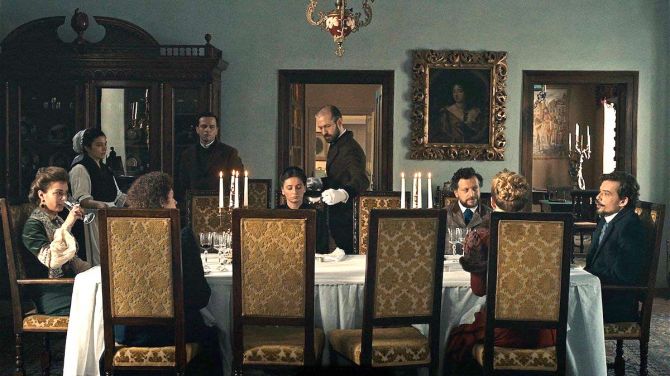 At a landowner’s Christmas eve dinner, a politician, a general, his wife and countess gather to discuss things as varied as mortality and morality ensuing in eloquent, extended, passionate debates in Cristi Pulu’s Berlin Film Festival winner.

Dystopia abounds as a young architect wakes up after an accident to find himself trapped in a nightmarish reality. Will he exit this strange space in his memory forms the crux of the thriller?

Tail of the Nine-Tailed
Where to watch? Netflix
Language: Korean (with subtitles) A mountain deity sacrifices his godly status to save a mortal woman he loves. A TV producer find his centuries old search for his long lost ladylove most intriguing. Needless to say, they develop a connection in true K-drama style. In this remake of the Malayalam survival tale Helen, a fast food chain’s employee gets locked inside a freezer room and must do everything to resist hypothermia. 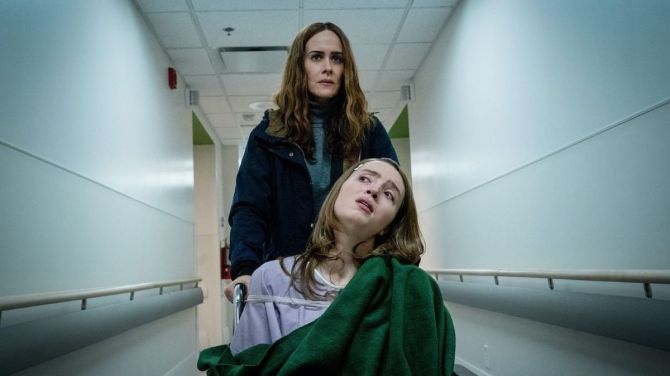 A devoted mom and her wheelchair bound daughter on the brink of college life are confronted by a crisis in this suspenseful thriller elevated by the ever reliable Sarah Paulson. Black community, cowboys and bonding becomes the focus of a close knit Philadelphia bunch when a defiant teen comes to visit his estranged dad for the summer in Ricky Staub’s sentimental adaptation of Gregory Neri’s young adult novel.

A husband-wife duo moves towns and cities in hope of setting up their business in the slice-of-life drama starring an excellent Girish Kulkarni and exceptional Amruta Subhash. 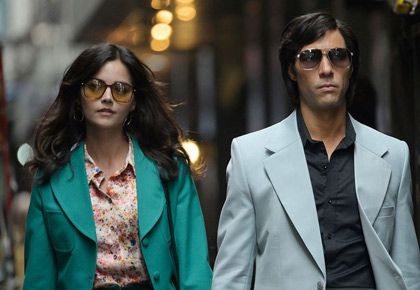