Theatre owners are miffed with Suresh Productions, which has apparently taken the OTT route for its upcoming films Narappa and Drushyam 2. 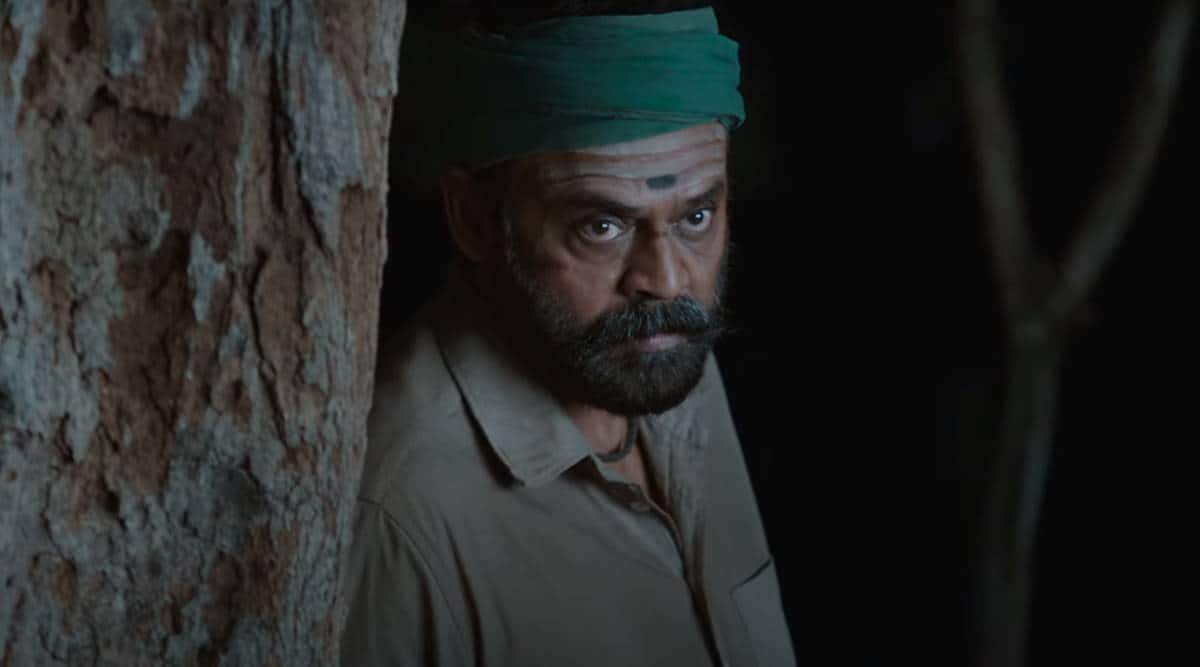 Theatre owners in Telangana banded together on Wednesday in protest against Telugu film producers who are releasing their new films directly on streaming platforms. At a press meet, the members of the Telangana Film Chamber Of Commerce (TFCC) made passionate comments, slamming the producers who were allegedly putting their self-interest before the survival of the entire film industry.

TFCC Secretary Suneil Narang requested the film producers to wait till October before taking their movies directly to OTT platforms. “Why do you think we are trying to keep the theatre business alive despite all the problems? It is because of our passion for cinema. And it will get killed (if the trend continues). So please understand and support us,” he said.

The members also noted that henceforth they would add a clause in the contract with film producers to ensure a significant time gap between a movie’s theatrical release and its digital premiere. “If they still go ahead with the direct OTT release, we know how to deal with them in future. So please don’t go to OTT platforms,” warned a member of the TFCC.

Theatre owners are miffed with Suresh Productions, which has apparently taken the OTT route for its upcoming films Narappa and Drushyam 2, starring Venkatesh in the lead role.

Suresh Productions is yet to react to the comments of the Telangana Film Chamber Of Commerce.