While Koratala Siva directorial Acharya resumed its shoot in Hyderabad, Ram Pothineni's 19th film is all set to go on floors. 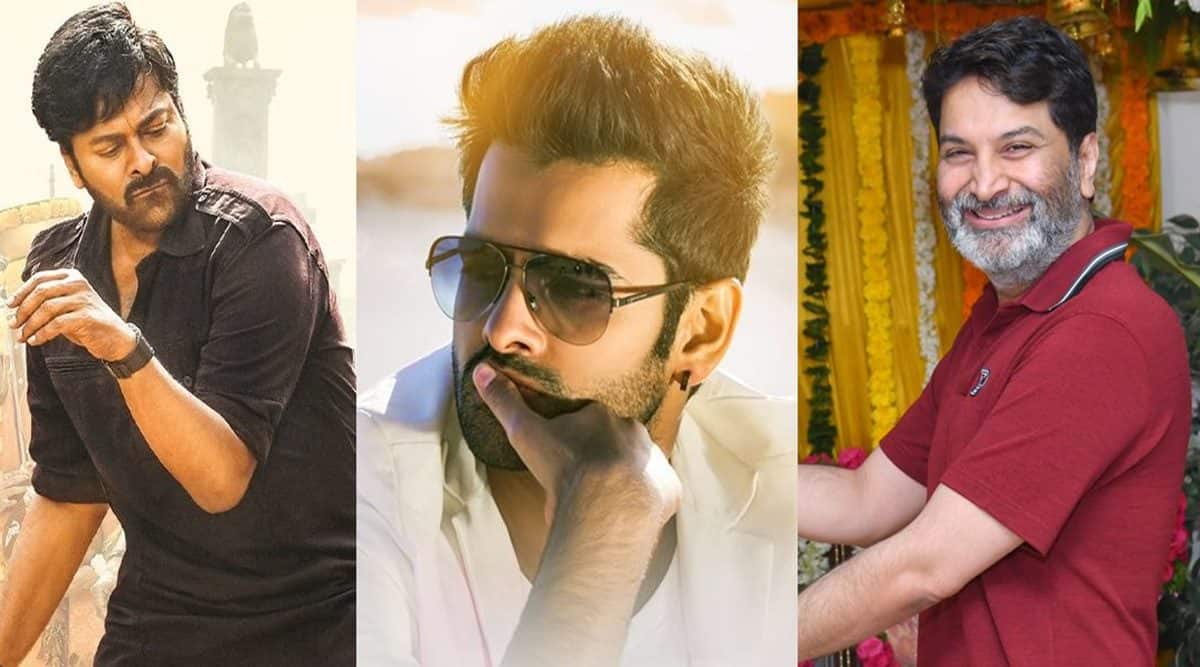 After a gap of three months, the shooting of Megastar Chiranjeevi’s Acharya resumed in Hyderabad on Wednesday. The cast and crew are currently filming in a specially constructed village set.

The movie, bankrolled by Niranjan Reddy of Matinee Entertainments, was supposed to release in August, but it got postponed due to the second wave of coronavirus.

Ram Pothineni gears up for RAPO19

Ram Pothineni, who was last seen in RED, is set to commence the shooting of his upcoming film tentatively titled RAPO19 from July 12. Directed by N Lingusamy, the movie also stars Krithi Shetty of Uppena fame in the lead role.

RAPO19 is bankrolled by Srinivasaa Chitturi under the Srinivasaa Silver Screen banner.

The shooting of the movie will begin in August.