During the global press conference for Loki, Tom Hiddleston was asked about the appeal of the show and what he hopes the audiences will take away from it. 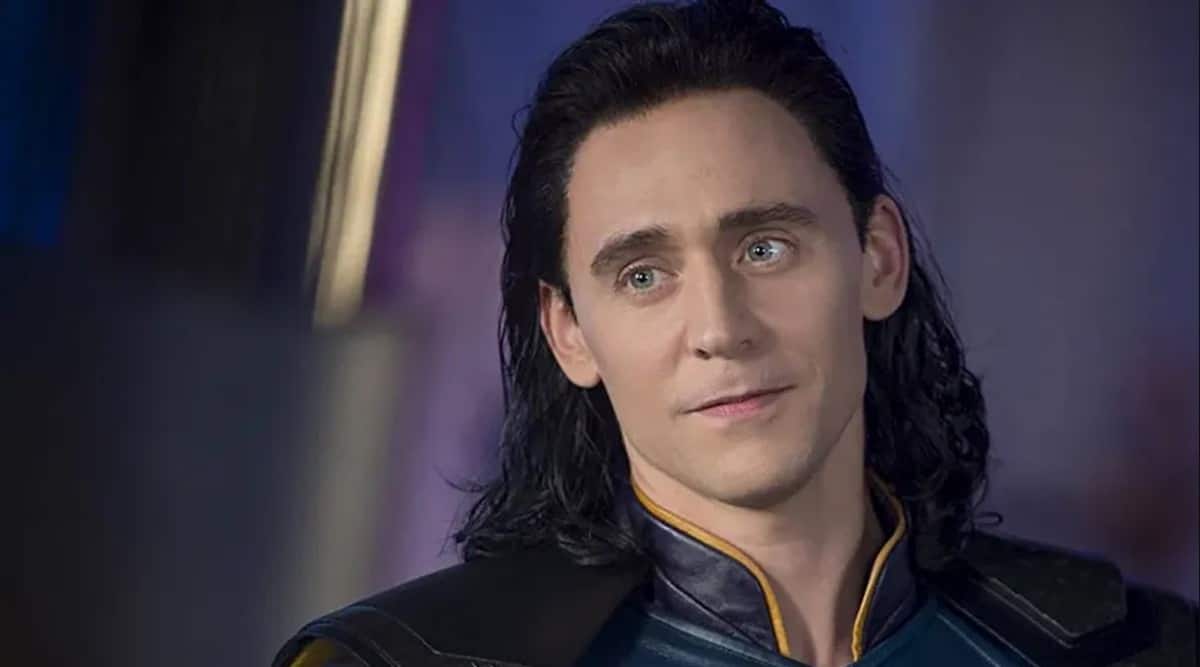 With Loki, English actor Tom Hiddleston returns in the role of supervillain-turned-anti-hero, who is all set for brand new adventures and will meet characters that we have not encountered in MCU before.

The first episode, titled “Glorious Purpose”, debuted on Disney+ (Disney+ Hotstar Premium in India) and has received a  positive response.

During the global press conference, Hiddleston was asked about the appeal of the show and what he hopes the audiences will take away from it. Hiddleston replied he loves that Loki is not in his element in the series.

He said, “What I love about the series is Loki is stripped of everything that’s familiar to him. Thor is not close by. Asgard seems some distance away. The Avengers for the time being aren’t in sight. He’s stripped of his status and his power. And, if you take all those things that Loki has used  to identify himself over the last six movies, what remains of Loki? Who is he within or outside all of those things? And I think those questions became, for all of us, really fascinating to ask.”

He added, “What makes Loki Loki? And, if there is something authentic or, something that is at the centre of him, is he capable of growth? Is he capable of change? And do his experiences within the TVA give him any insight into who he might be? This is a mercurial shapeshifter who never presents the same exterior twice.”

In the Michael Waldron series, the Loki we see, is the one who escaped with the Tesseract (Space Stone) in Avengers: Endgame. He finds himself apprehended by the Time Variance Authority, an organisation that monitors “time variants” (entities who do what they are not supposed to) and stops them from tampering with the timeline and let the multiverse descend into chaos.