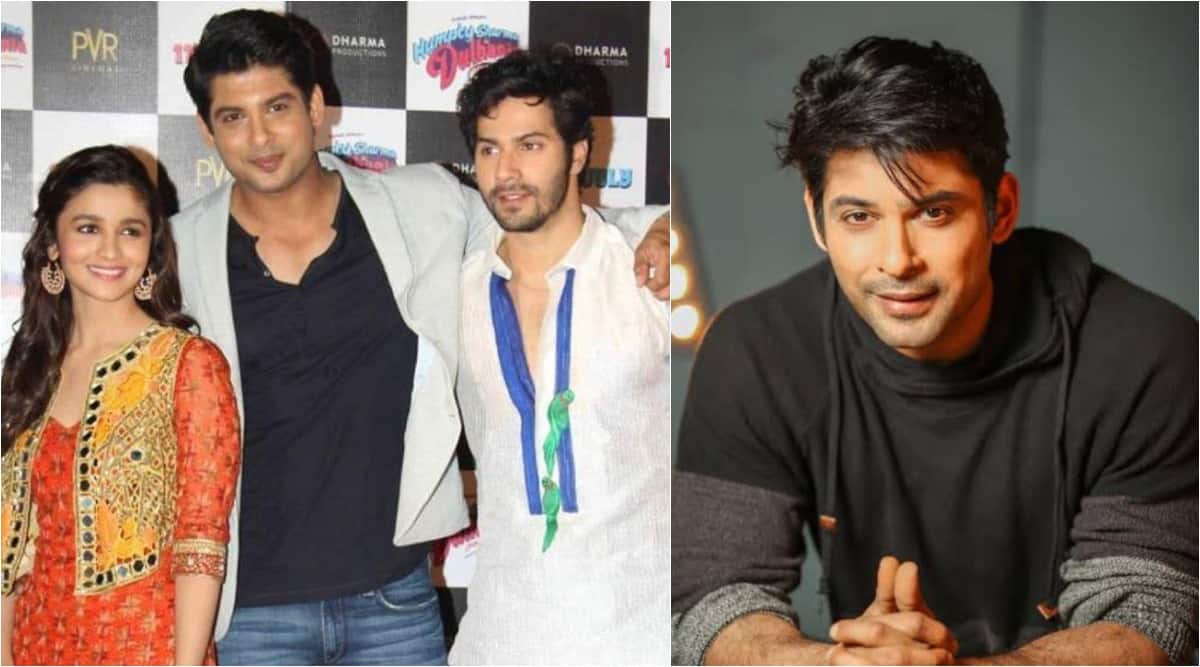 The tragic death of popular television star Sidharth Shukla has left his close ones devastated. While family and friends are still trying to come to terms with the loss, his colleagues and fans have been paying emotional tributes to the actor.

While being one of the most popular faces on television, Sidharth also made his dream debut in Bollywood in Dharma Productions’ Humpty Sharma Ki Dulhania in 2014. Remembering his co-star, Varun Dhawan took to Instagram and shared an emotional post, along with a photo from the film promotions. Varun called him ‘brother’ and passed his condolences to the family. He also mentioned how ‘heaven has gained a star today, while the world lost one’.

“Rip brother u are loved by so many and u touched so many with ur kind heart and beautiful personality. Today heaven has gained a star and we have lost one. My deepest condolences to the family and loved ones,” wrote Varun.

Varun has always been vocal about his fondness for Sidharth. When he had visited the Bigg Boss 13 house to promote Street Dancer, the Bollywood star had mentioned that Sidharth was a close friend. He also shared that Sidharth was a caring and protective friend to both him and Alia Bhatt, who played his fiancee in Humpty Sharma. “During promotions, given his build, Sidharth would wrap his arms around both of us and walk through crowds. He has always been protective of his friends,” Varun had shared, while requesting Sidharth to stay cool in the show.

Even during the film’s release, Varun had spoken about Sidharth’s popularity. At a press meet, the actor shared, “In Borivali we were shooting. First there were a couple of aunties, and I didn’t pay much attention thinking there was a kids’ market nearby. Then some school kids came calling Sidharth’s name, that’s when I realised there’s going to be a problem.”

While Sidharth Shukla has been part of many shows, his career reached new heights after his participation in Bigg Boss 13. The actor won the reality show, and since then has been part of many endorsements, collaborations and music videos. Earlier this year, he also made his digital debut with Broken But Beautiful 3.