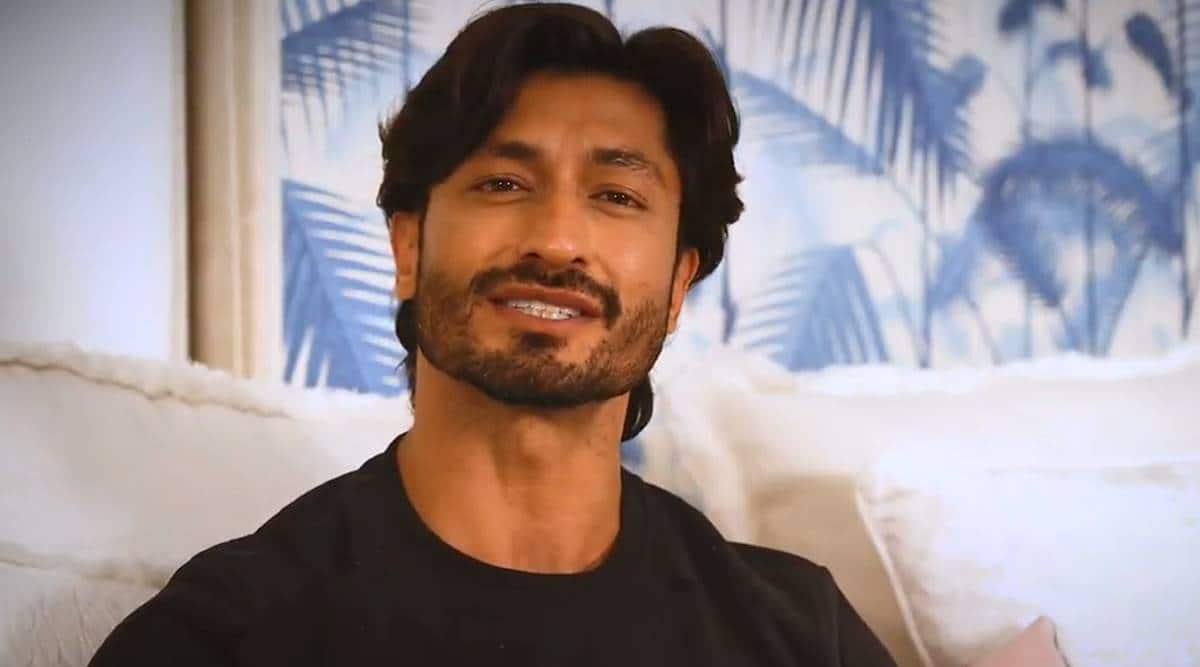 Actor Vidyut Jammwal on Monday announced that he is teaming up with National Award-winning Telugu director Sankalp Reddy for an espionage thriller titled IB 71. The film will mark Vidyut’s foray into production with his banner Action Hero Films. Reliance Entertainment will co-produce the film.

IB 71, starring Vidyut in the role of an intelligence officer, is said to be based on a real-life incident. According to the makers, the film “recounts the tale of how Indian Intelligence Officers outwitted the entire Pakistani establishment and gave the Indian armed forces the required advantage they needed to face a two-front war.”

Vidyut Jammwal said that the story of IB 71 appealed to not only the actor in him but also the producer. “Some of the most interesting episodes in Indian history have inspired IB 71. With this film, Action Hero Films pursues the endeavour to unravel a riveting story envisaged by gifted writers. I have full faith in Sankalp Reddy’s vision as a filmmaker,” Vidyut said in a statement.

Vidyut Jammwal also took to Instagram to share the news, and wrote in a note that IB 71 is “a step towards fulfilling the promise of quality filmmaking. The project is a result of team work and belief.”

Sankal Reddy, known for the National Award-winning Telugu-Hindi bilingual war film Ghazi (2017), said what makes IB 71 special is the “different” kind of heroism that it explores.

“IB 71 is about what goes on before a triumph and a very different kind of heroism is at play in its story. These are the themes that I connected with when the story was narrated to me. I’m very happy that the producers have shown tremendous belief in my vision. This film is truly special for me,” Sankalp said in a statement.