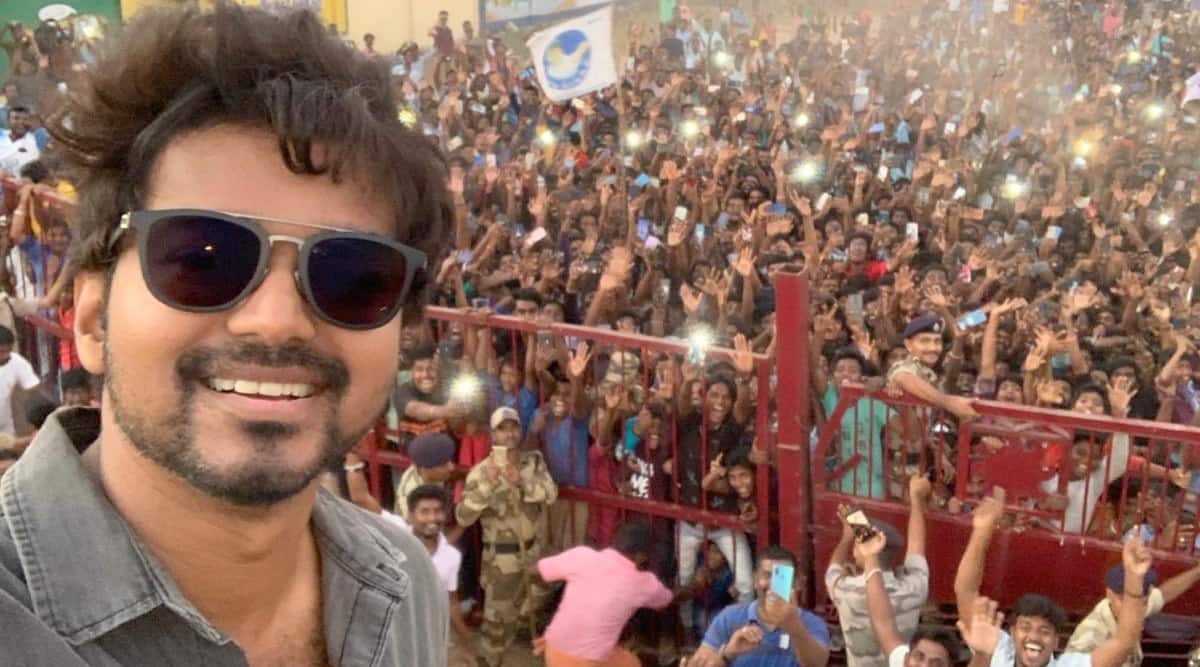 Actor Vijay on Thursday rejected reports of his foray into politics. This came soon after his father, director SA Chandrasekhar registered one of the actor’s fan clubs Vijay Makkal Iyakkam as a political party called All India Thalapathy Vijay Makkal Iyakkam with the Election Commission of India.

Vijay, in a statement, said that he will not have any connection with the political party. He also urged his fans not to join the party because of his father, and warned of strict action if his name or photograph was used for any political agenda.

A statement by Vijay read, “I inform my fans and the public that there is no relation whatsoever between the political party that my father has started and me, directly or indirectly.

“I request my fans to not join the political party that my father has started or work for it. There is no connection between that party and our ‘iyakkam’ (fan club),” he added.

After registering All India Thalapathy Vijay Makkal Iyakkam as a political party, SA Chandrasekhar on Thursday told the media that his son Vijay was nowhere connected with the decision. He said the decision was to recognise the youth who were doing social service in the name of Vijay.

SA Chandrashekar told India Today, “In 1993, I started a fan club for Vijay and five years later, it was made into a welfare association. There were many youngsters in the group and we wanted to turn them into responsible individuals and a few years later I made it into a people welfare forum. This was done to help people. For the last 25 years, these people have been doing without any expectations. Now, I have registered it with the EC to motivate people to do more good work.”