It has been a gradual rise to fame for the Hyderabad-born Vijay Varma, who made his Hindi movie debut with Chittagong in 2012 after graduating from the Film and Television Institute of India (FTII). 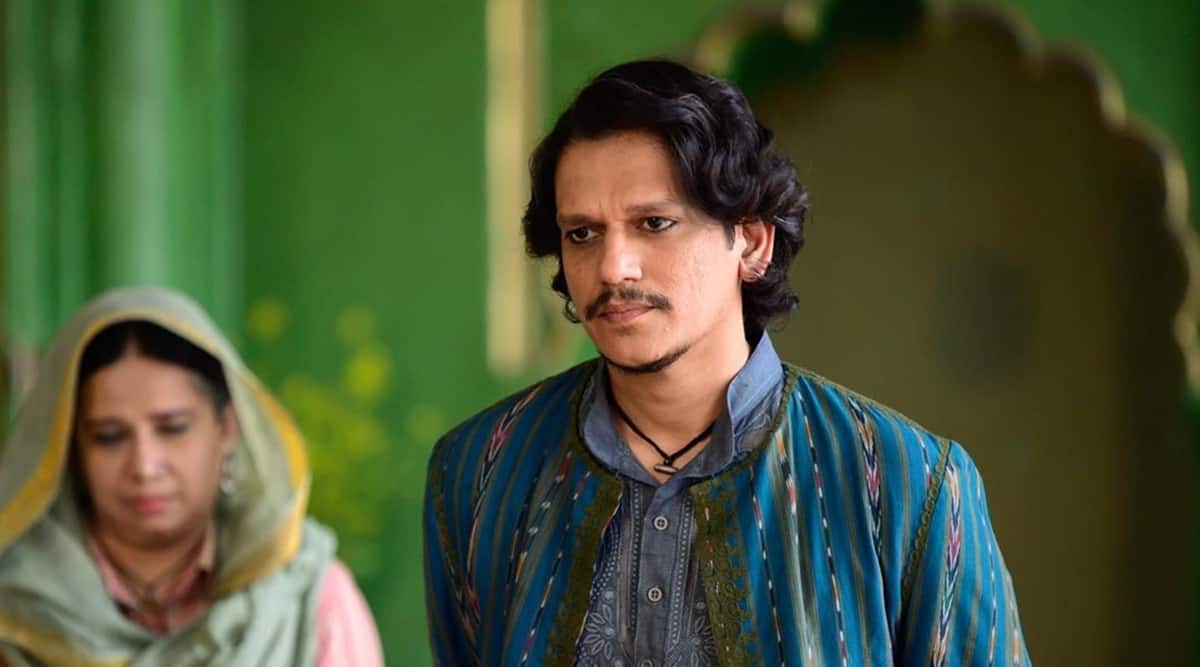 With back-to-back critically lauded projects, the latest being his performance as twin brothers in Mirzapur 2, actor Vijay Varma says he has hardly anything to complain about in life.

It has been a gradual rise to fame for the Hyderabad-born actor, who made his Hindi movie debut with Chittagong in 2012 after graduating from the Film and Television Institute of India (FTII). He followed it with roles in Pink, Monsoon Shootout, Raag Desh and Manto.

Varma finally stepped into limelight with his role of street thug Moeen in Gully Boy and followed it up with an equally praised turn in Imtiaz Ali’s Netflix series She. Comparing his rise with the analogy of a man walking towards the shade after spending time in the harsh sun, Varma said he is finally getting the work that inspires him.

“I keep getting closer and closer into the shade of this large tree called Bollywood. Earlier, I was in the harsh sun for a while but finally I feel I am underneath its blanket. I feel good. I have hardly anything to complain about in life,” the actor told PTI in a Zoom interview from Mumbai.

The ascent of streaming platforms in India has opened up new opportunities for actors and desired support from the viewers. “We are being recognised, appreciated and in demand for the work we are doing,” he added.

The season two of Mirzapur that started streaming on Amazon Prime Video last month saw Varma in the role of identical twins Bade and Chhote from a crime family in Bihar. Varma credits the series creators, who loved his role in Gully Boy, for taking the risk of introducing new faces in the pool of already established characters and actors.

“Personally, it was a juicy opportunity for me because it is the first time that anybody had approached me to play a double role in a series which is already a blockbuster,” he said.
One of the brothers is killed in a shootout but Varma said the post-credit scene has a ‘strong suggestion’ about who survives and those following the series closely will know.

“The makers are leaving the audience with the promise that the character will come back with a plan in the next season. I am as excited as the audience,” he said.

The new season of Mirzapur, a series about the power tussle between mafia families and how the destiny of two brothers from a middle class family gets tangled in this murder and mayhem, had a bigger canvas.

Asked about the conflict between fathers and sons also manifesting in his characters’ case, Varma dubbed it as “a national crisis”.

“Conflict between fathers, sons and daughters is a national crisis and probably why the show resonated so much with youth as well as the elder population because they saw a glimpse of their own life. In the patriarchal setup, fathers feel sons are inadequate or there is favouritism between siblings,” he said.

For Varma, the challenge was to play the twins as two different individuals.

“What is different is the way they think and feel. That was a bit of a job for me as an actor and for the makers. It was a task but at the same time, actors wait for something like this where you sharpen your tools and go out for the kill.”

To ace the accent for the show, Varma watched interviews of co-star Pankaj Tripathi, news anchor Ravish Kumar and student leader Kanhaiya Kumar. Asked about his favourite character from the show, Varma said he was floored by Ali Fazal’s portrayal of Guddu Pandit.

Before you go “I want someone to look at me like how Vijay looks at.. .. swipe right. #ऊदबिलाओ #mirzapur

“He is practically a fallen hero, a man wronged by the end of the season one. It’s a very classical, literary character for me and he played it so well. Rasika Dugal’s character is also phenomenal. The way she uses her sexuality and her understanding of power dynamics is very nice.”

The future looks bright for the actor, who will play the lead role of a cyber cell investigator in his upcoming futuristic series. But now, Varma wants to slow down a bit.

“Going forward I will be working slightly less than before because I am enjoying this pace of life. I lose myself in projects so I would like to invest some time in me as well,” he added. 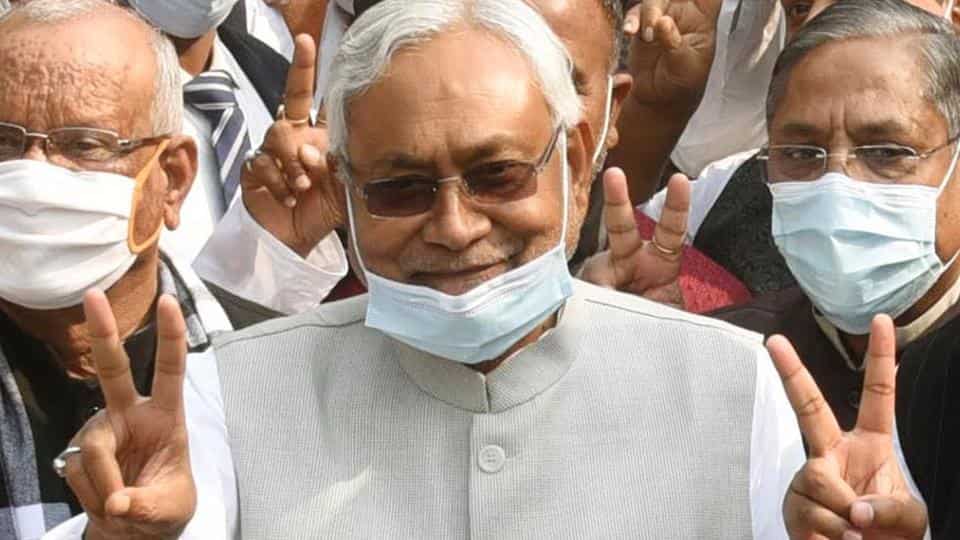