OK Computer is a Disney Plus Hotstar series which will see Vijay Varma essaying the character of a cop. It is being pegged as a futuristic, sci-fi dramedy. 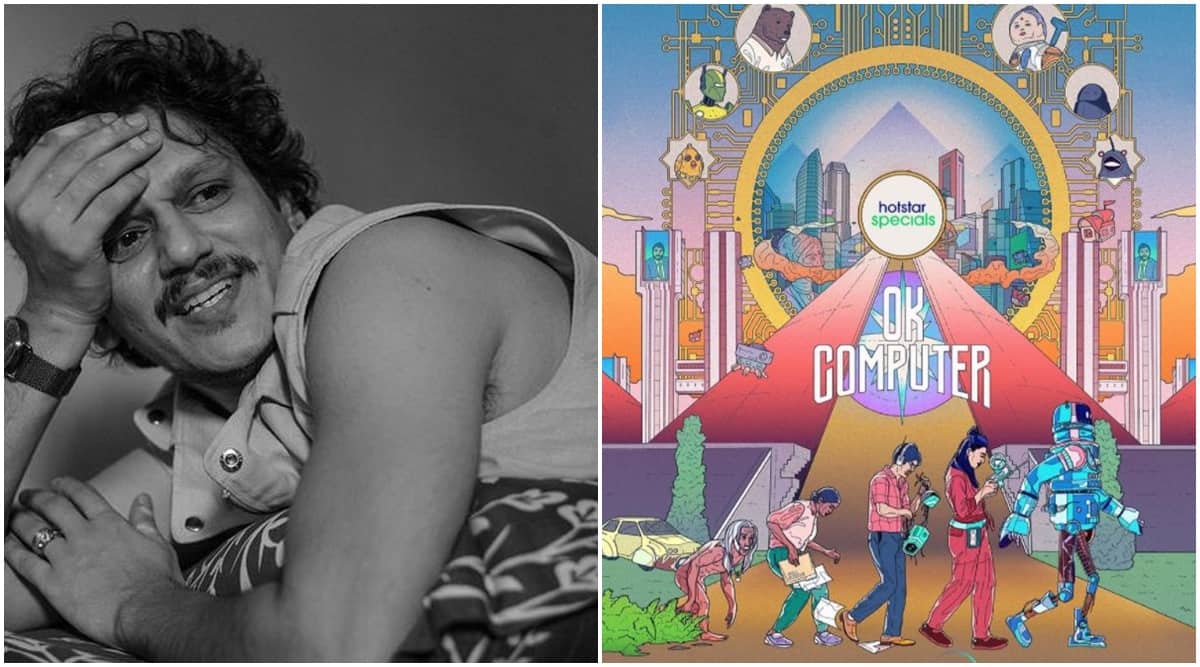 Actor Vijay Varma is on a roll. After his breakout performance in the 2019 movie Gully Boy, he is being offered interesting roles almost back-to-back. Varma on Monday shared the first look of his upcoming Disney Plus Hotstar miniseries OK Computer via his Instagram page.

“Here’s the poster of a project I’m most proud of! #OkComputer is coming on @disneyplushotstarvip!! Will Inspector Saajan solve this futuristic murder mystery? Watch India’s first sci-fi comedy to find out!” read the post. Radhika Apte will play a pivotal part in the show.

The official synopsis of OK Computer reads, “OK Computer is a science-fiction comedy that will take the audience on a journey to a parallel world that is advanced and has never been experienced before at any level.” The series is being bankrolled by acclaimed filmmaker Anand Gandhi’s production company, Memesys Culture Lab.

In an earlier interview with PTI, Vijay Varma had spoken about OK Computer in some detail. The artiste had said at the time, “OK Computer is a miniseries, but it’s grand. I play a police officer in the future. It is something that has never been attempted before in India.” Vijay added that the show has elements of a comedy, science-fiction and a mockumentary.

While the trailer of OK Computer will drop tomorrow itself, the show will begin streaming from March 26 on Disney Plus Hotstar. Vijay Varma was last seen in the ZEE5 film Yaara and the 2020 BBC series A Suitable Boy.