Alia Bhatt’s debut production, Darlings, has been getting a lot of love since it released on Netflix on August 5.

As has its cast, including Alia; Vijay Bhatt, who plays her toxic husband; and Shefali Shah, who plays Alia’s mother.

Vijay made lovely memories while filming Darlings and he shares them on social media. 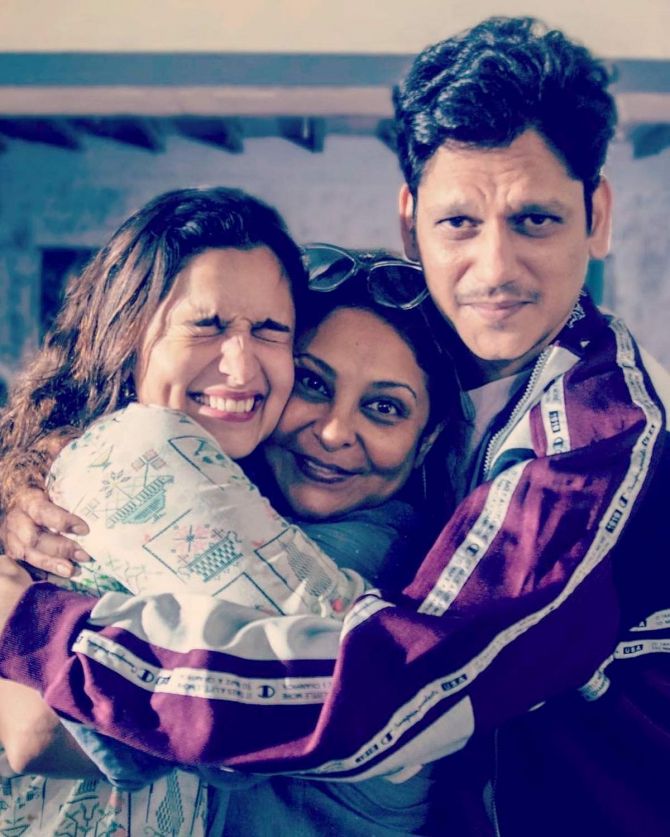 ‘#Darlings is made with a lot of love and efforts of some of the most incredible creative minds and stalwarts. I was surrounded by people I learn from and aspire from. The best team one can ask for. Here’s the proof,’ Vijay writes, as he shares a pic with co-stars Alia Bhatt and Shefali Shah. 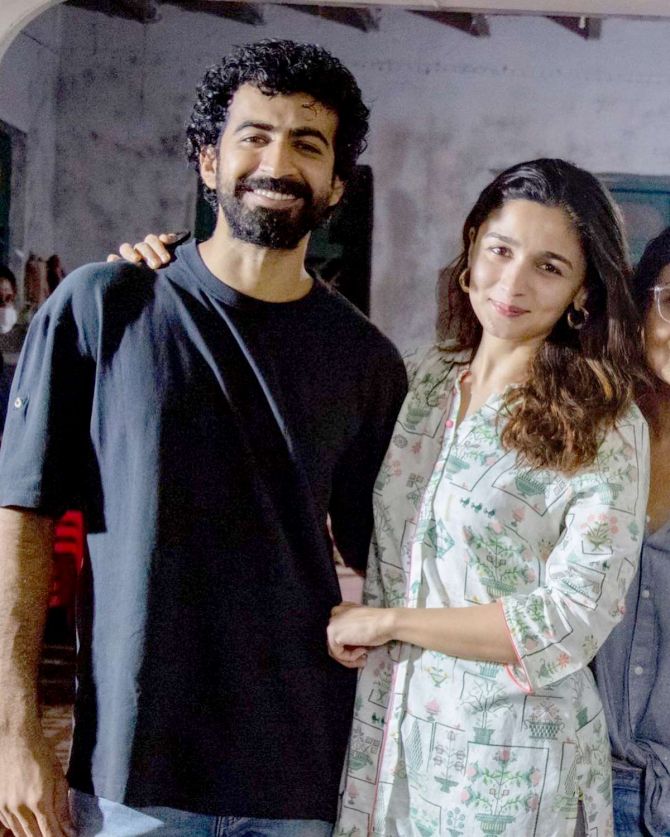 Malayalam actor Roshan Mathew, who plays an endearing role in Darlings, smiles for the camera. When Vijay met Vijay: The brilliant Maurya and Varma. 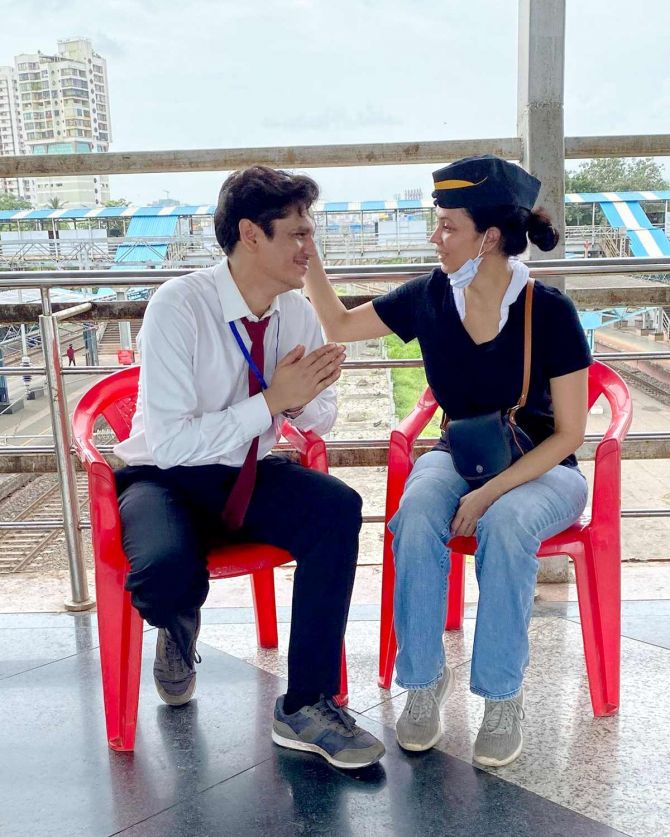 Vijay, who plays a Railway Ticket Collector in Darlings, shares a moment with his Director, Jasmeet K Reen. 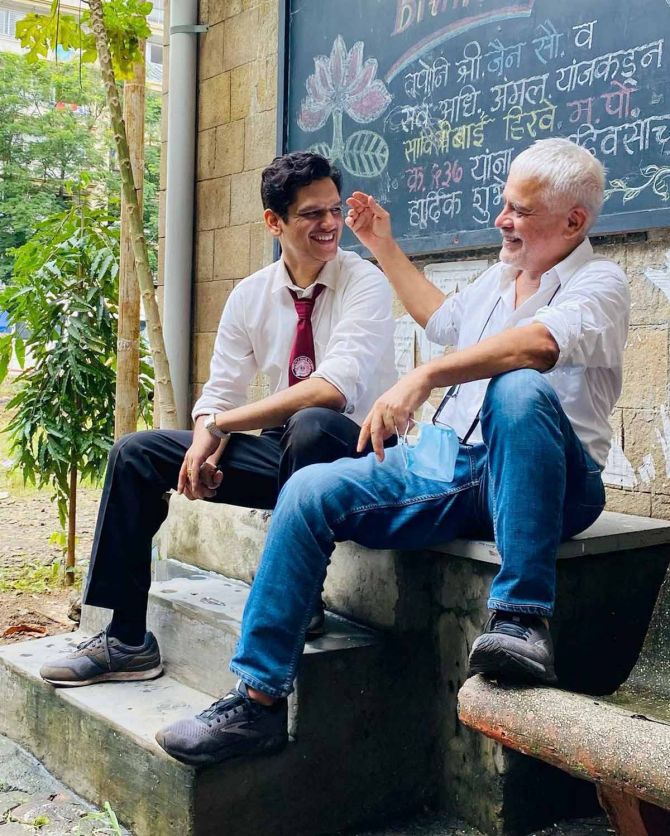 Cinematographer Anil Mehta always knows how to get the frame right. The team behind the camera. 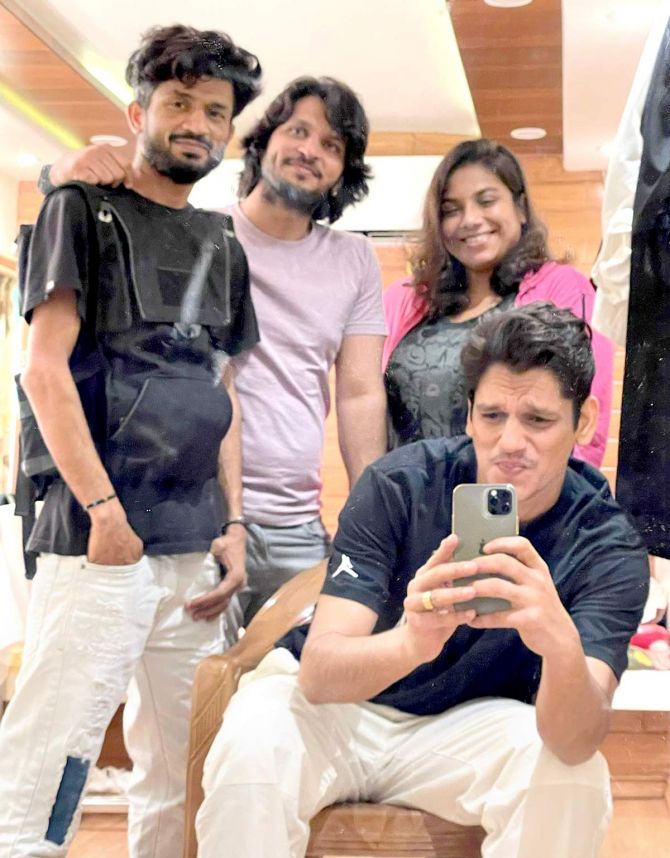 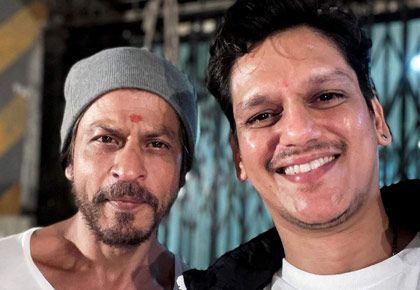