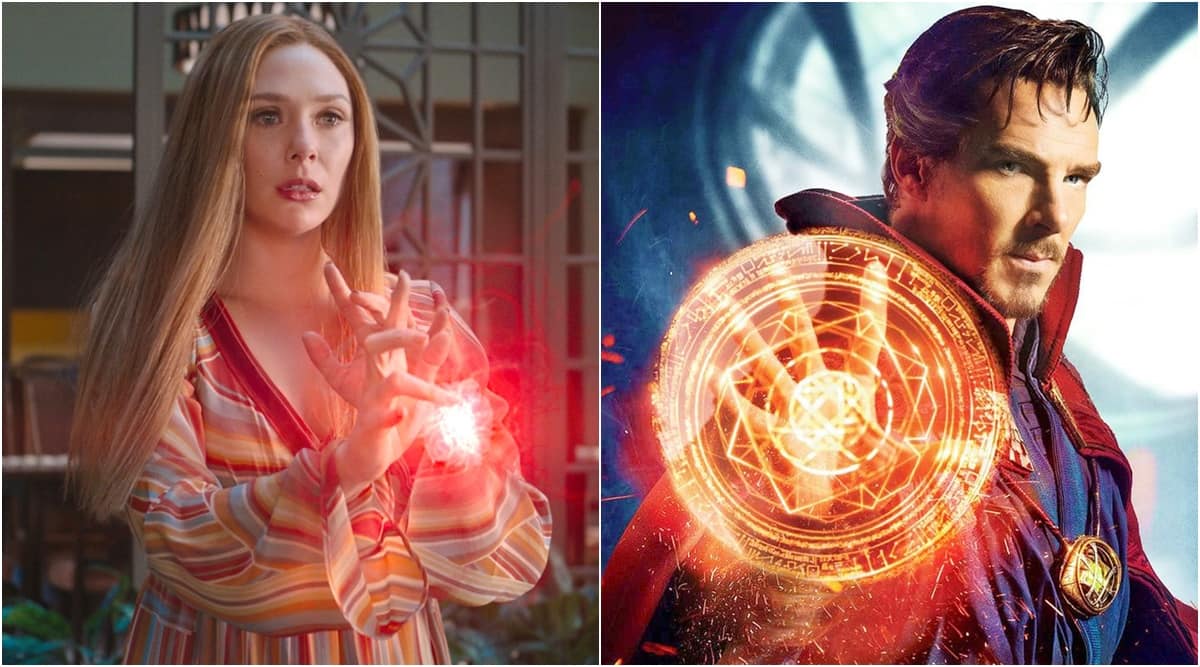 Benedict Cumberbatch as Doctor Strange almost made an appearance in Disney Plus Hotstar series, WandaVision that premiered earlier this year. The revelation was made by Marvel Studios president Kevin Feige himself, leaving fans curious and a tad unhappy.

Ever since Marvel’s web series, WandaVision premiered on the streaming platform, fans were waiting for its one big rumoured surprise in the finale episode, a much awaited cameo by another comic book character. A large section of the audience expected it to be Doctor Strange, whose appearance would join the dots before Wanda Maximoff aka Scarlet Witch becomes an integral part of the second movie in the franchise of the Sorcerer Supreme – Doctor Strange and the Multiverse of Madness. While speaking to Rolling Stones, Kevin Feige said, “Some people might say, ‘Oh, it would’ve been so cool to see Dr. Strange. But it would have taken away from Wanda, which is what we didn’t want to do. We didn’t want the end of the show to be commoditised to go to the next movie — here’s the white guy, ‘Let me show you how power works.’”

Feige’s words hinted that even the next Doctor Strange movie had to be rescripted. “Marvel’s process is a wonderful combination of very dedicated coordination, and chaos. Chaos magic,” the Marvel supremo added.

According to writer Jac Schaeffer, this also implies that during the initial planning stage of WandaVision, when Doctor Strange was part of the plot, the in-universe commercials were designed to be messages that Strange wishes to communicate to Wanda, with actor Benedict Cumberbatch even appearing in one of the ads.

In WandaVision, we saw Agatha Harkness telling Wanda that she is stronger than even Doctor Strange, who is considered to be the greatest practitioner of magic on earth. At the close of the show, Wanda is now Scarlet Witch who can turn into her true form whenever she wishes.

Also, Wanda’s new form could open the Pandora’s box of multiverse and create a rift in the fabric of reality. This can give way to bringing superheroes like the X-Men and Fantastic Four into the MCU, and even negative forces like Chthon, who is the master of Dark and Chaos Magic. According to the comics, Chthon had possessed Scarlet Witch, leading to terrifying results, and was eventually freed by Doctor Strange.

There’s a lot of action and adventure planned under the umbrella of Marvel’s Phase 4, with the characters of Doctor Strange and Scarlet Witch gaining prominence.

Marvel on Monday, announced the calendar of its films in Phase 4, including Doctor Strange in the Multiverse of Madness that’s slated to release in March 2022.