Emraan Hashmi said the industry and cinema halls are co-dependent and makers should offer support to the exhibition sector, which has taken a beating due to the pandemic. 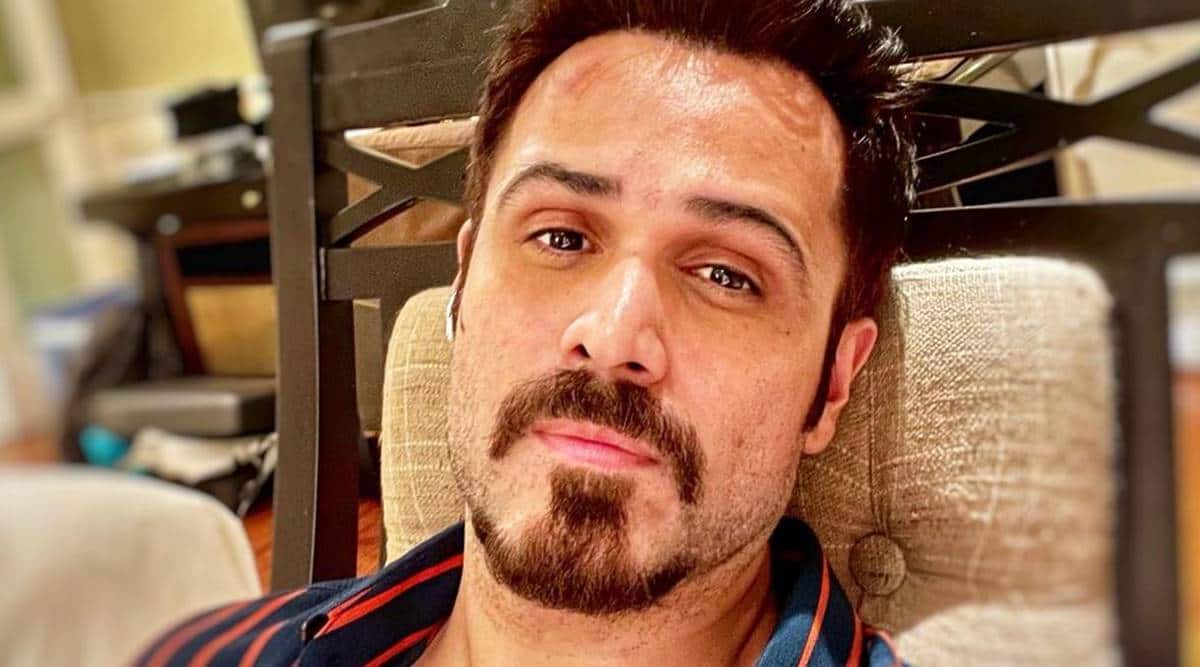 Actor Emraan Hashmi says filmmakers should let go of their obsession with box office numbers as having a theatrical release amid the coronavirus pandemic in itself is a step towards revival of the industry. Film shoots across India came to a standstill due to the pandemic, first during last year’s nationwide lockdown and then earlier this year when the second wave hit the country.

The increasingly worrying situation also prompted theatres to remain shut for months, to finally open up for operations in Delhi and other states recently. Maharashtra, a key centre for Hindi films, has still not allowed cinema halls to open.

Hashmi, whose latest film Chehre is gearing for a theatrical release on Friday, said he is thrilled that the industry is finally gaining momentum. This is his second release in cinema halls after Mumbai Saga, which opened in March.

“I am happy that theatres are opening up after a long gap. I am the only actor who has had two releases in this pandemic. Some might see it as a bold move others might see it as a stupid move. But the obsession with the box office of our industry should not be the case anymore, at least not right now. The rules have changed, the game has changed,” the actor said.

Hashmi said, while makers were never in “control” of how their films would perform at the box office, the ongoing health crisis has only made it tougher.

The 42-year-old actor lauded superstar Akshay Kumar and the producers of BellBottom, for releasing their film theatrically — the biggest Hindi film release since the pandemic. The spy thriller opened in cinema halls on August 19.

“With box office, you never felt in control even before the pandemic, but it has become a bigger question mark with the situation today. A film might look entertaining but when you weigh your and your family’s health, you might give it a pass because of the fear. So now no one really knows how it will pan out. Regulations are still there, Maharashtra has still not opened.

“We should stop worrying and sweating about opening numbers, box office collections. Someone has to make a start, it has to be done in that spirit. Kudos to Akshay, the producers of BellBottom, for taking that initiative. Same goes for films like Roohi, Mumbai Saga. It was very important for these films to do that.”

Hashmi said these are “tricky times” when everyone is uncertain about the number of the audience that will eventually turn up to watch films in a cinema hall. He, however, said that should not deter the makers, especially those who can, to release their films in theatres.

His mystery thriller Chehre, co-starring Amitabh Bachchan, was earlier scheduled for July 2020 but was pushed due to the coronavirus pandemic. It was later set to bow out on April 30 only to be postponed again in the wake of the second wave of Covid-19.

The actor said the industry and cinema halls are codependent and makers should offer support to the exhibition sector, which has taken a beating due to the pandemic.

“No one really knows how many people will come to the theatre but it has to be done with certain solidarity with theatre owners. There is synergy and dependency on them and vice versa. Film industry and theatres are both co-dependent.

“OTT (over-the-top or digital platform) is always an option but the order of the day is that producers should understand there are thousands of livelihoods of not just theatre owners but distributors, their families as well. Doors should be opened,” he added.