He has always given priority to family projects over his commitments with other producers.

Not much has changed, as Salman is currently focusing on brother-in-law Aayush Sharma’s project, Antim: The Final Truth.

Sources say Salman is leaving no stone unturned to ensure the film is ‘foolproof’ at the box office.

“Director Mahesh Manjrekar is being personally supervised by Salman in every department of the film’s making,” a source informs Subhash K Jha.

Meanwhile, Producer Sajid Nadiadwala’s Kabhi Eid Kabhi Diwali has been put on hold until Antim: The Final Truth is complete.

“Salman wants no distraction,” informs the source. “His only priority right now is to see Aayush Sharma’s project to a favourable closure.” 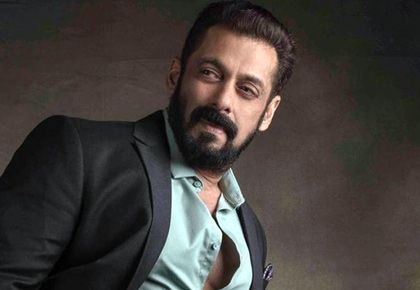