A week or so after the Gateway of India was opened to the public after the pandemic, the Mumbai Diaries 26/11 trailer was launched at Mumbai’s best-known landmark.

Maharashtra Tourism and Entertainment Minister Aaditya Thackeray, chief guest at the event, saluted the spirit of Mumbai which stayed strong when the city was attacked by Lashkar-e-Tayiba terrorists during those dark days of November 26-29, 2008.

Mumbai Diaries 26/11, which streams on Amazon Prime Video from September 9 (also the 20th anniversary of the 9/11 terror attacks in the US) takes us back to those terrifying nights and tells the story of doctors, nurses, interns and ward boys who were among the first to respond to the terror attacks.

Please click on the images to have a better look at the stars. 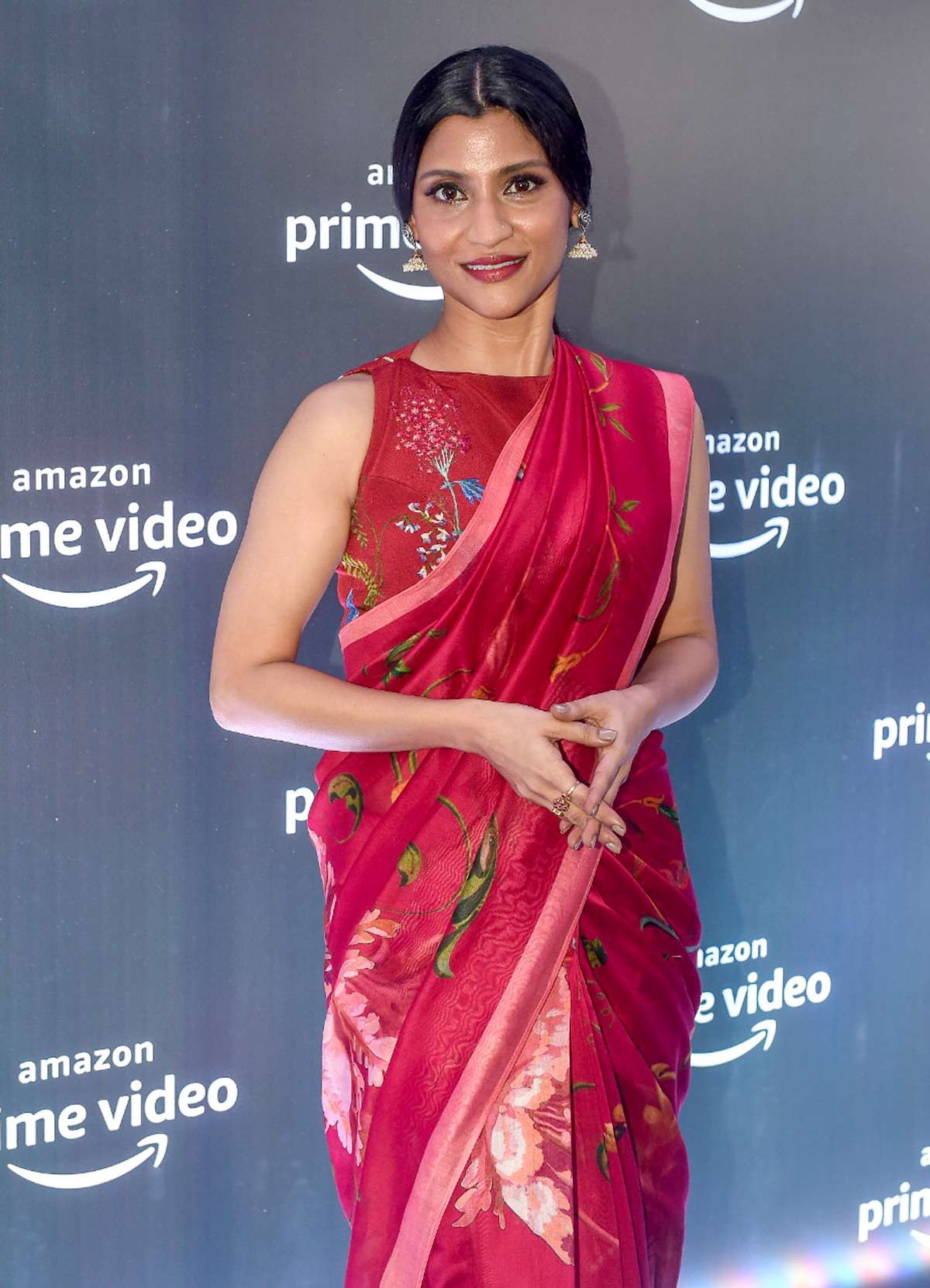 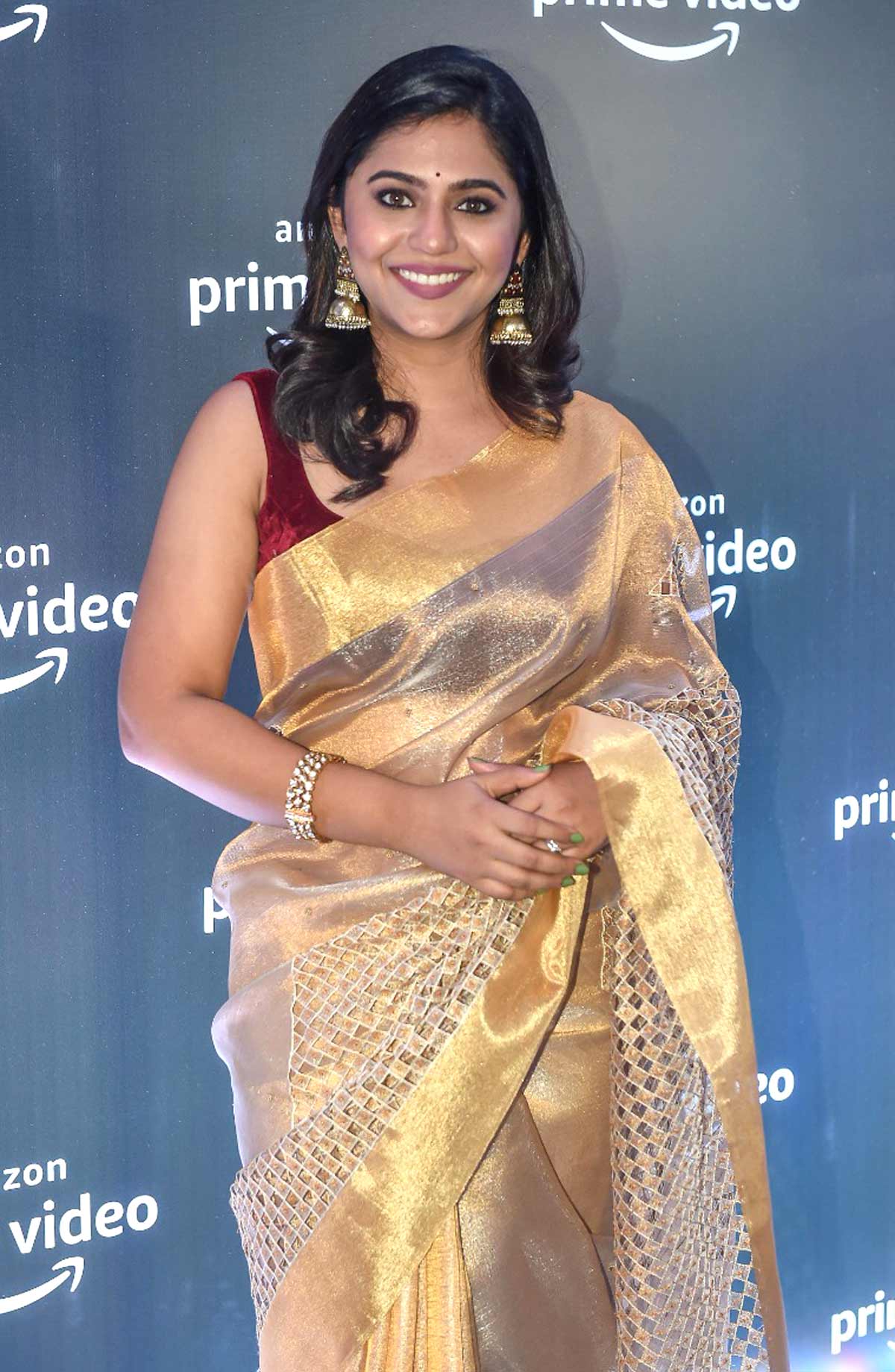 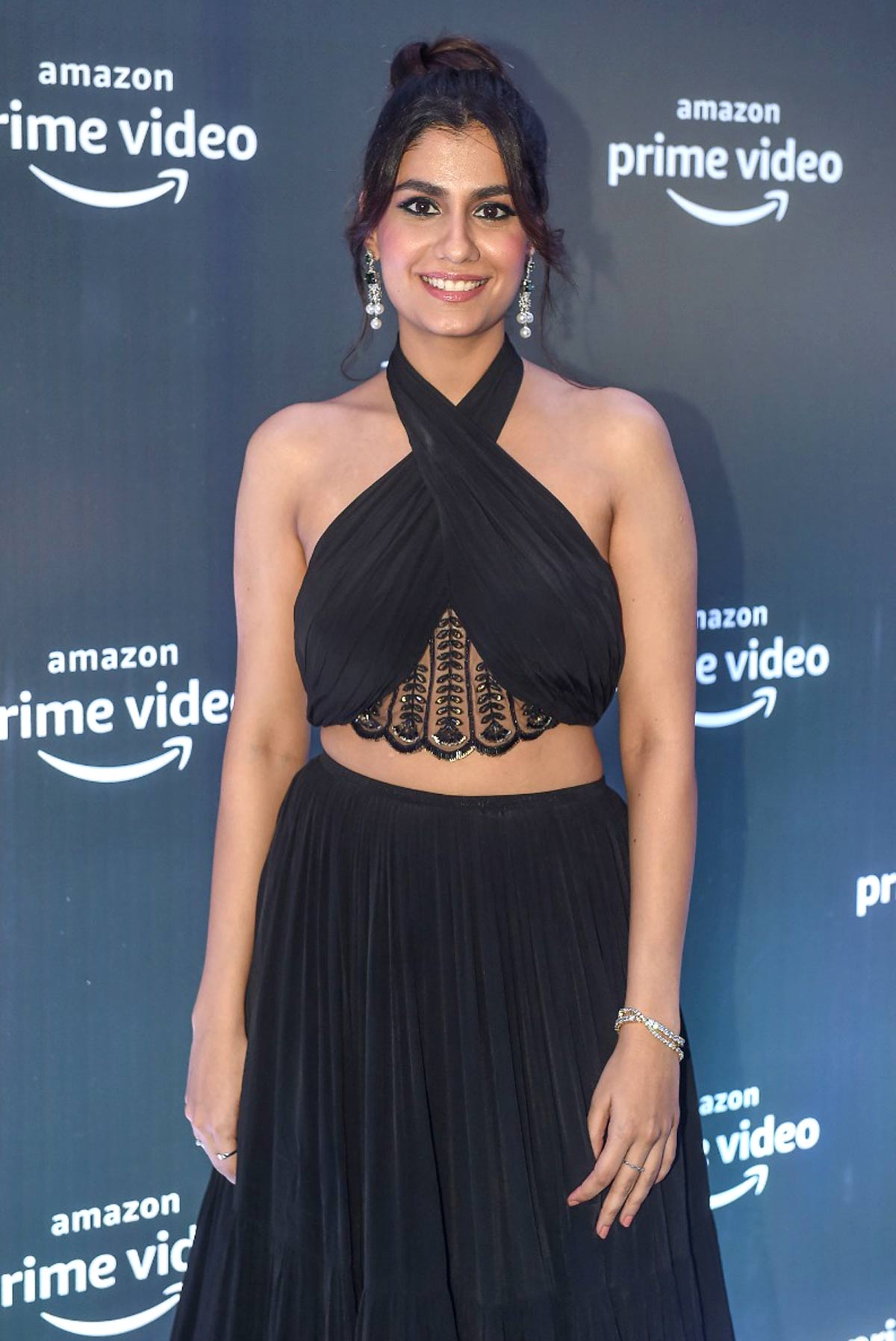 IMAGE: Shreya Dhanwanthary, who has made a mark in Web shows like Scam 1992: The Harshad Mehta Story and The Family Man, looks gorgeous in black. 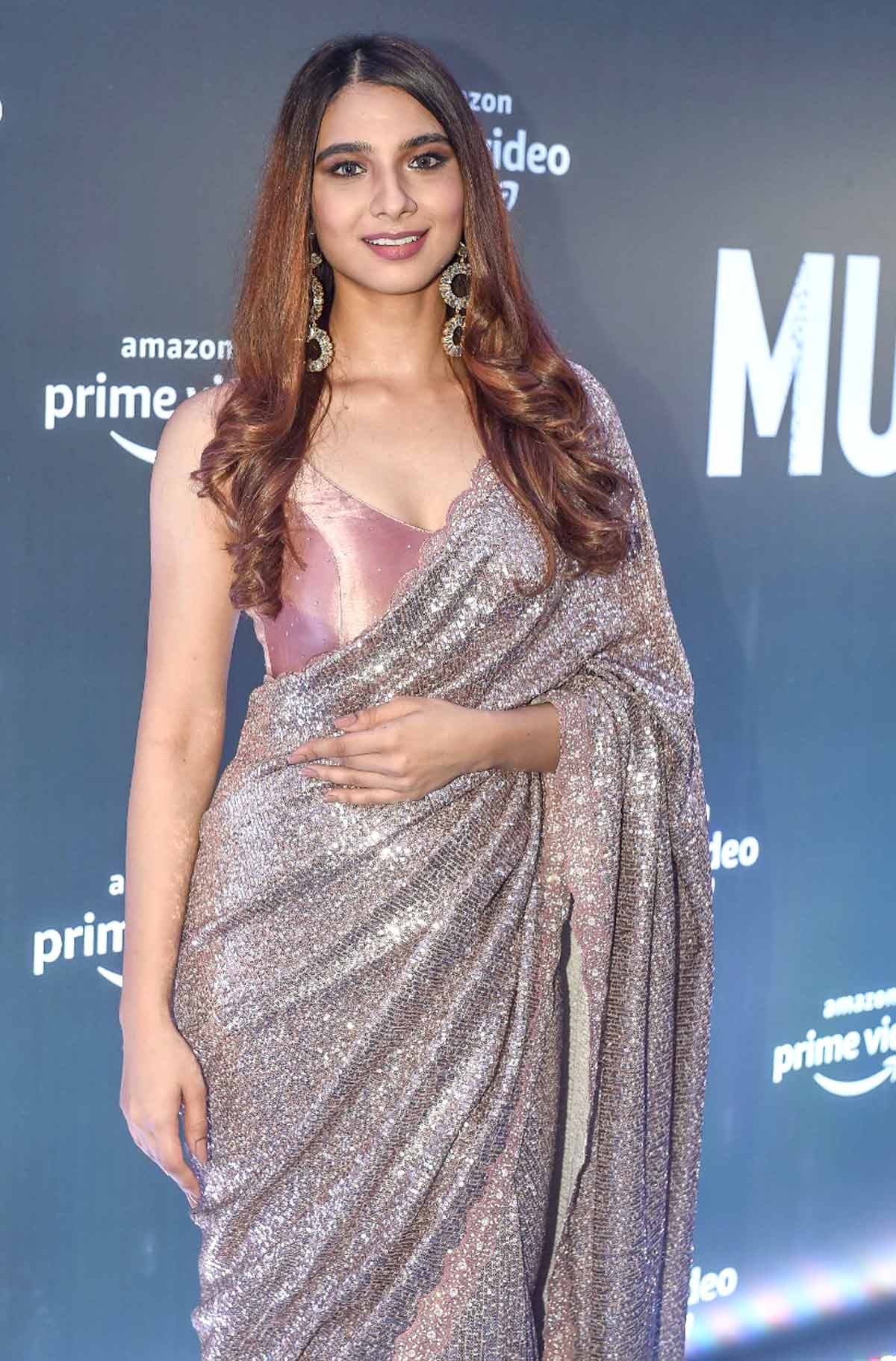 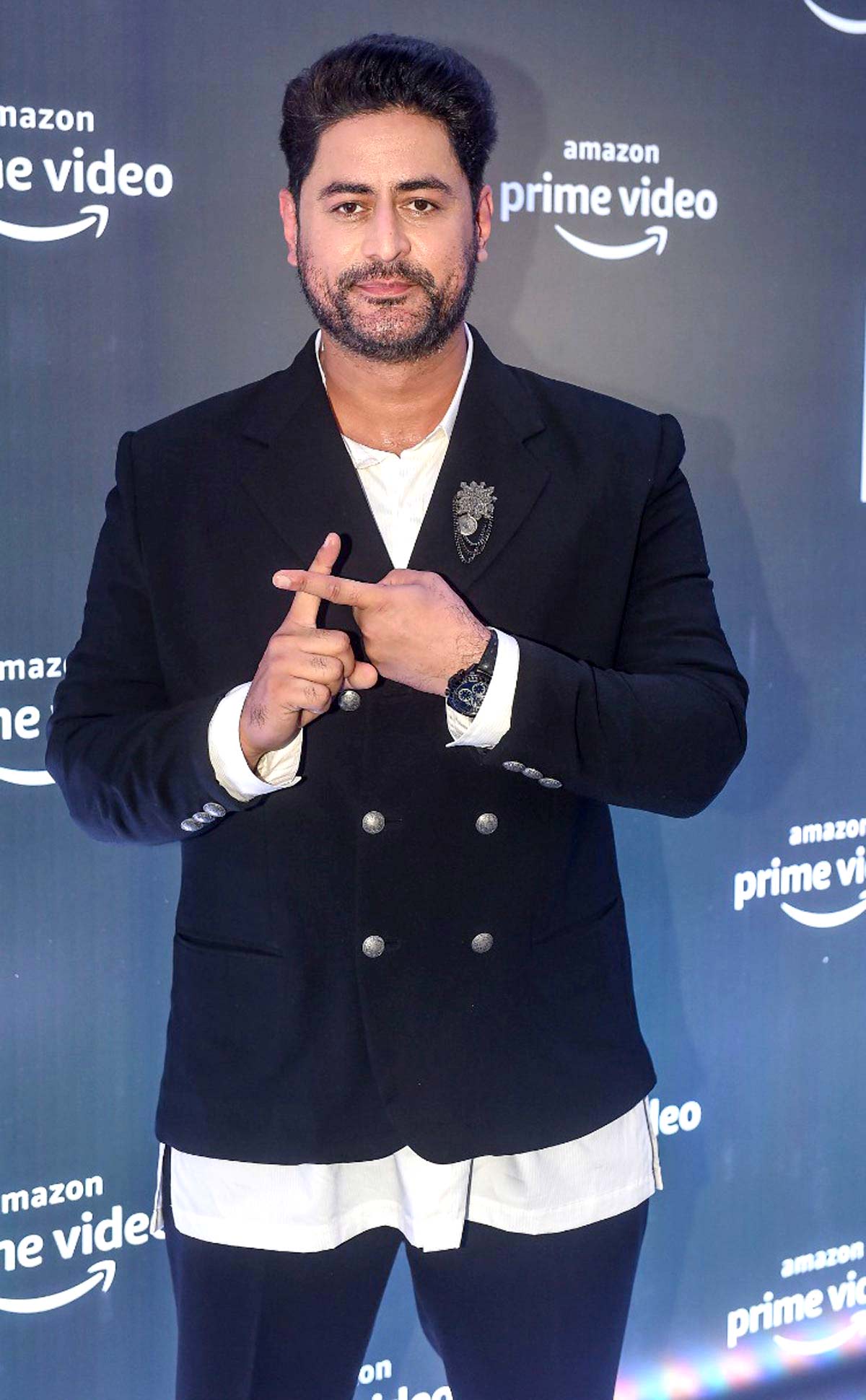 IMAGE: Mohit Raina plays a doctor in the series. 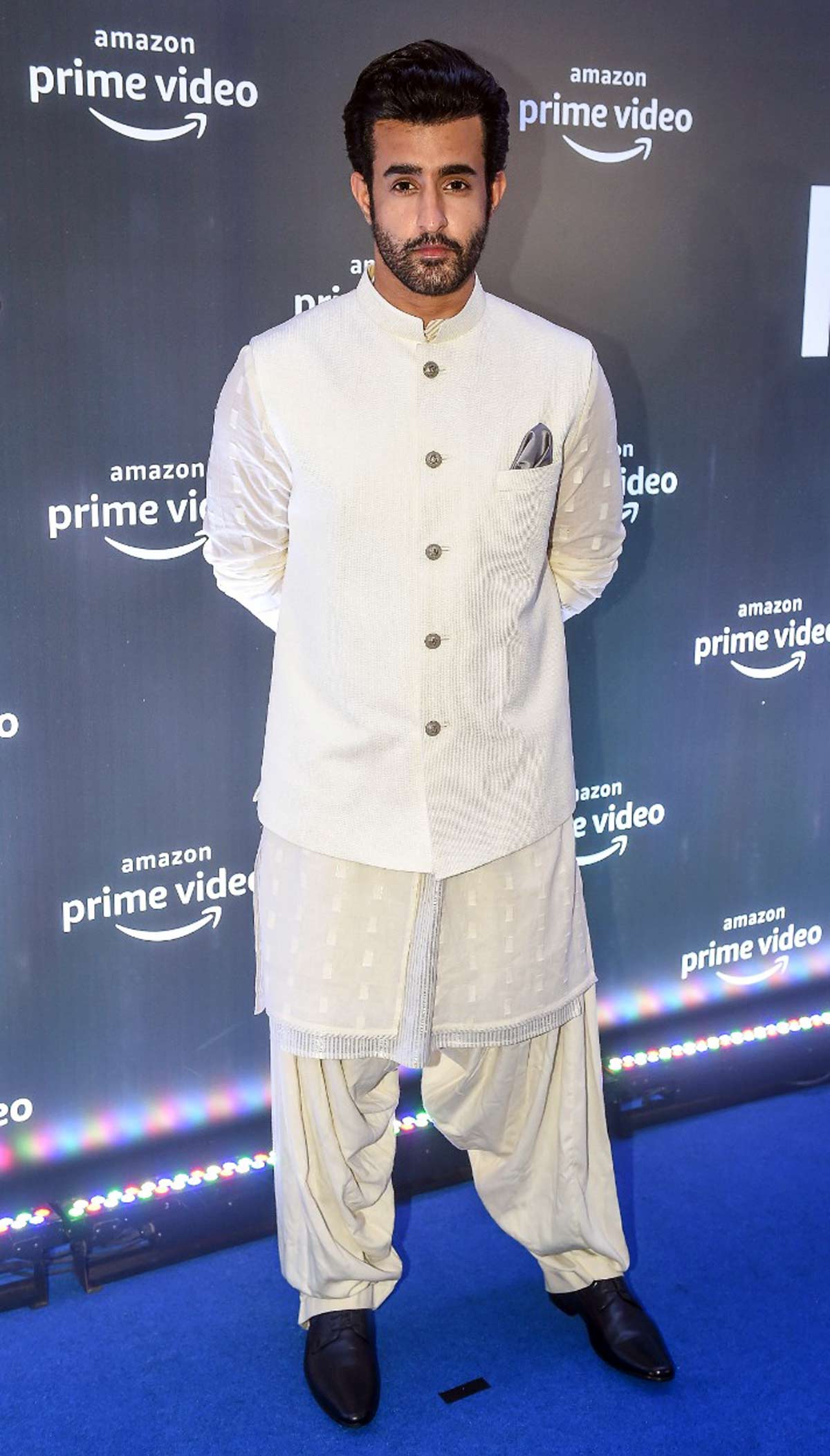 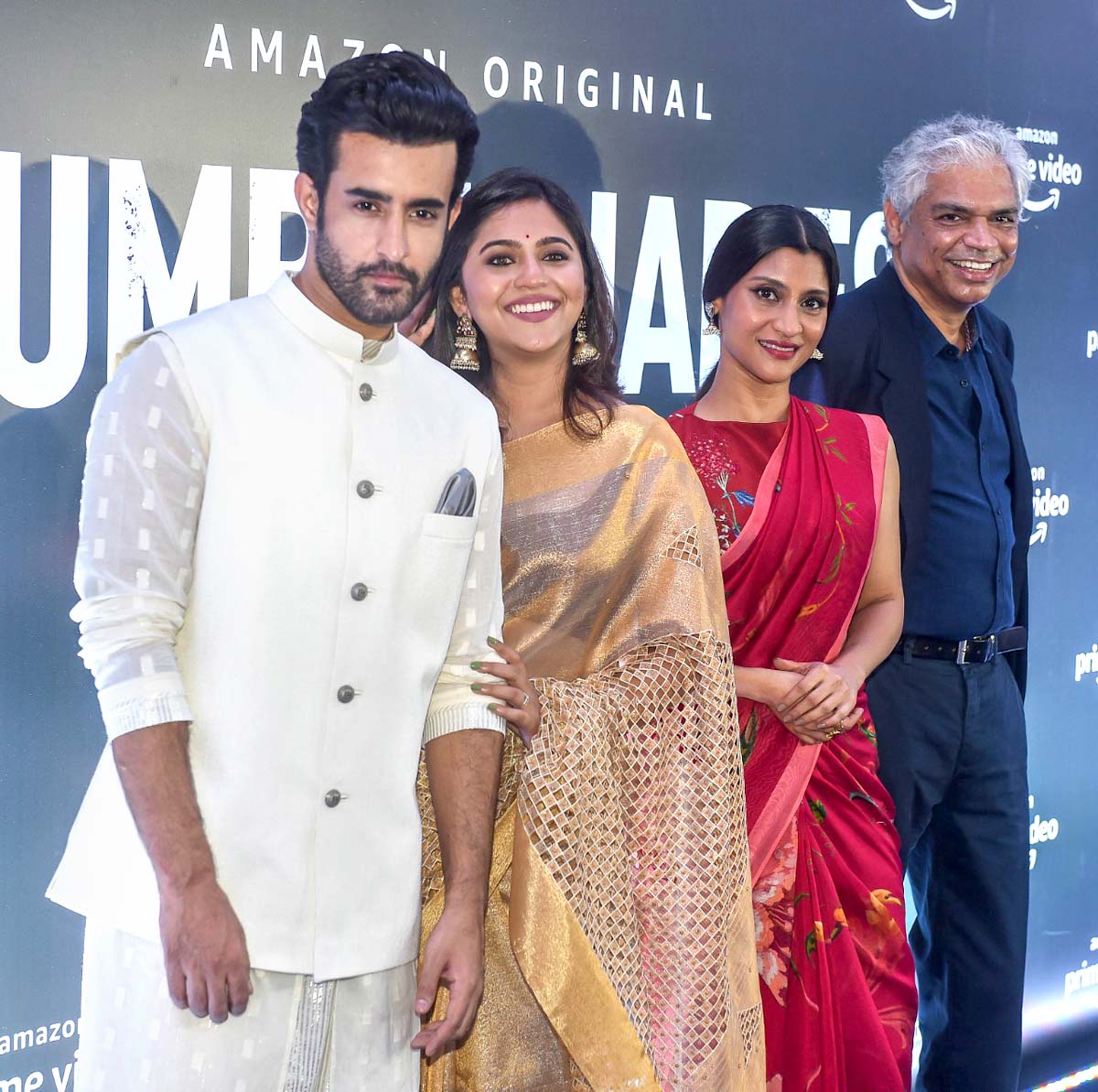 IMAGE: So good to see Prakash Belawadi among the cast.