Aamir Khan opened up about his relationship with Shah Rukh Khan during his appearance on Koffee with Karan in 2014. 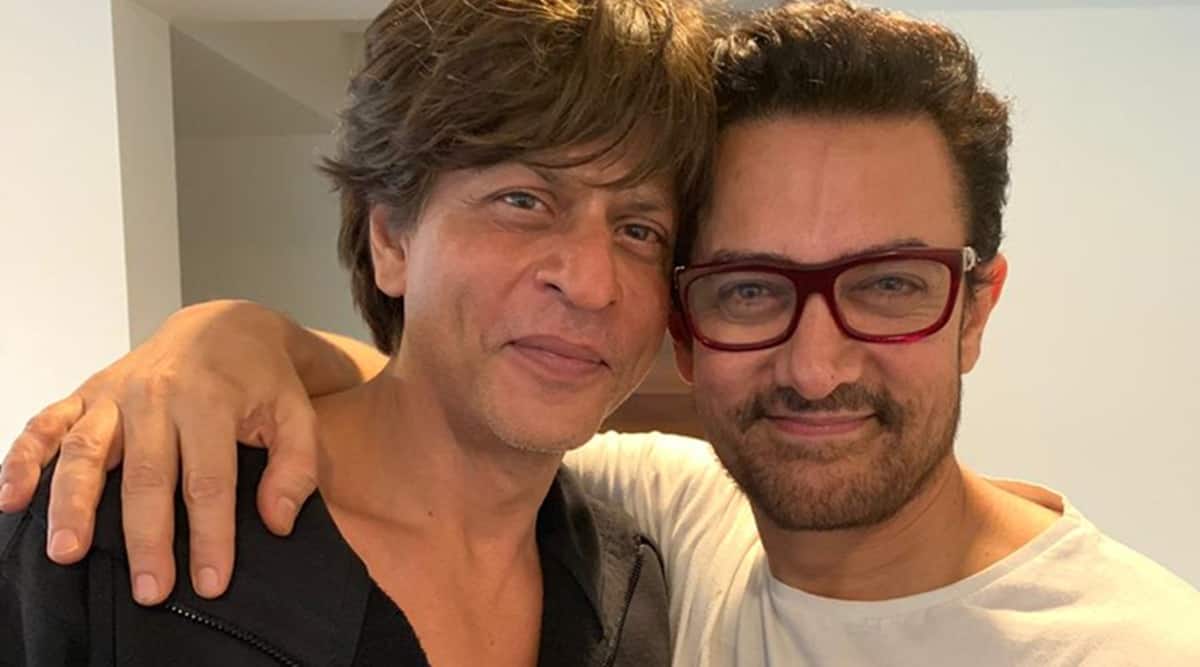 Aamir Khan and Shah Rukh Khan’s relationship over the years can be best described as cordial. While both share a close friendship with Salman Khan, Aamir and Shah Rukh have mostly remained distant. That doesn’t mean that their equation hasn’t improved.

In 2014, when Aamir appeared on Koffee with Karan with then-wife Kiran Rao, Karan asked him about his “genuine vibe” with SRK. Aamir spoke candidly about their relationship, revealing that there had been “stress” between the two.

“There’s a genuine regard and respect for each other’s work and space. if I have to be honest, there’s a certain amount of guardedness. There’s certainly warmth, but there have been moments when there has been fair bit of stress in the relationship,” Aamir said, to which Karan asked if they had tried talking about it.

“Our lives don’t converge. We don’t meet that much,” the superstar said, adding, “I think he is doing really good for himself. He has got a great family and a great bunch of people around him. I don’t think he really needs me or has space in his life for me. I wish him well. I like to see his work. As an audience, I enjoy his work as well.”