Australian cricketer Andrew Symonds, who died in a car accident on May 15, spent two weeks on Bigg Boss 5.

Model and anchor Pooja Misrra, who had been asked to leave the show because of her behaviour, returned as his translator.

Recalling the time she had spent with the cricketer, Pooja tells Rajul Hegde, “I was shocked and dejected to hear about Andrew Symonds’s demise. He was such a nice guy.

“As you know, the Bigg Boss house is filled with fights and controversies. There is no access to the mobile phone or the Internet. The other contestants are constantly trying to get you out of the house. In such a negative environment, he maintained a neutral frame of mind. He was composed and used to keep calling me ‘captain’. 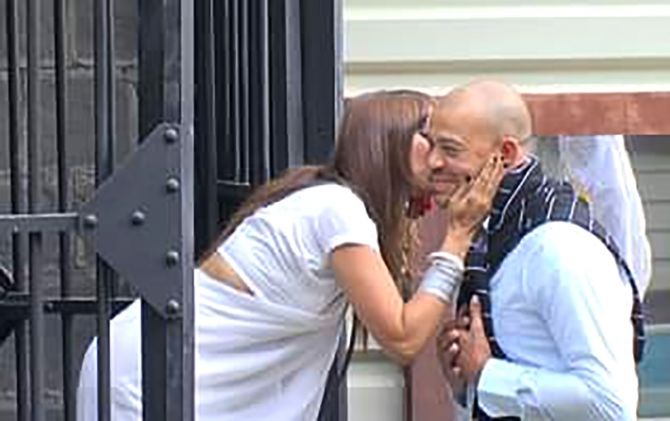 “We were inside the house for around two weeks.

“He maintained a calm stand. He would not get into people’s fights. Nor was he the kind who would initiate a fight.

“The most fun thing we did was the romantic task where he had to propose to me and give me a rose and sing a Bollywood song (Amar Upadhyay, a fellow contestant on the show, had taught Andrew some Bollywood dialogues that he used to propose to Pooja).

“All in all, he was a nice guy and for him to pass away at such an early age is heartbreaking.”

Pooja says she did teach Symonds a couple of abuses in Hindi like gadhey (donkey), etc.

To whom was he close to in the house?

“He wasn’t close to anyone as such,” she says. “Siddharth Bhardwaj and Shonali Nagrani used to go and sit with him. He was such a cool person that, if someone was piling on to him, he would let them pile on.” “I remember being put off when I was offered a second entry into the Bigg Boss 5 house as Symonds’s translator.

“I was like, I am nobody’s translator; I am entertainment in my own right.

“Then I realised that my communications skills are actually good; I am good in Hindi and English and I am being called because they appreciate my gift of the gab. So I said yes.”

Symonds later put in an appearance in the Bollywood 2011 sports film, Patiala House, which starred Akshay Kumar and Anushka Sharma. 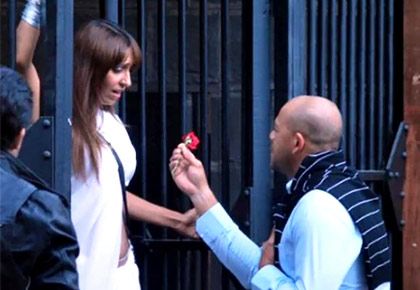