Happy Birthday Gulzar: From a love ballad, to a rousing anthem, and a flirty and sensual song, Gulzar has done it all. In fact, it would not be an exaggeration to state that there is a Gulzar song for every mood. On his 87th birthday, we discuss what makes Gulzar tick. 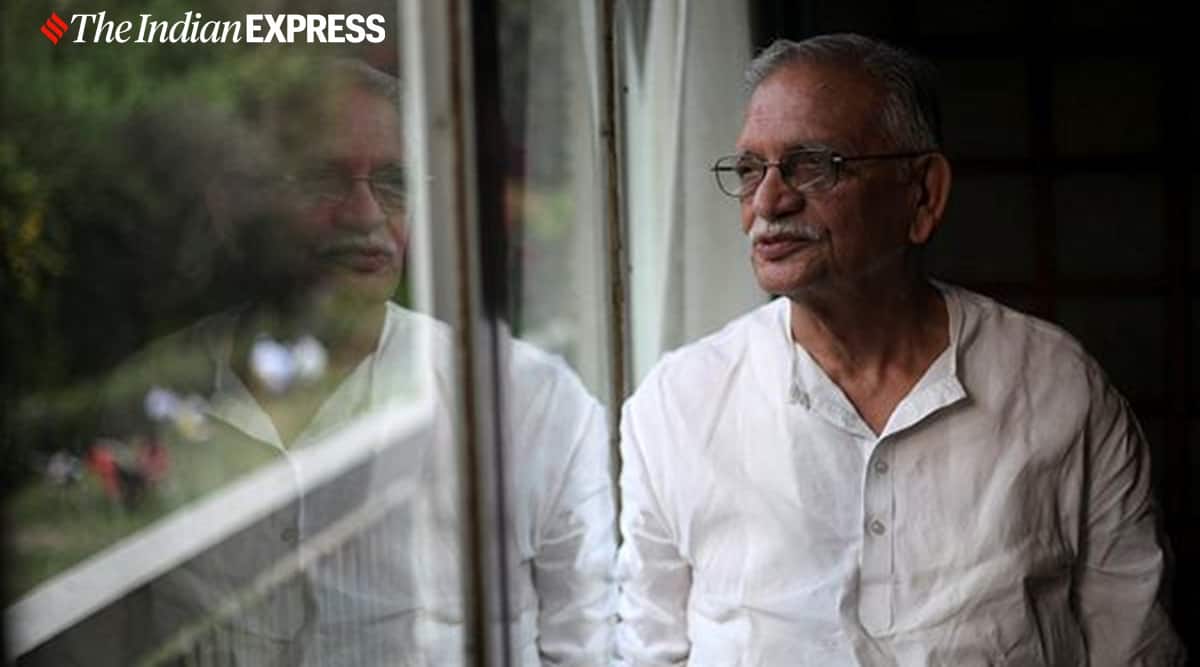 There have been many good lyricists in the history of Hindi cinema, but only a few have managed to transcend the boundaries of time to stay relevant over decades, thus making their work timeless. Gulzar, born Sampooran Singh Kalra, is certainly that writer. Of course, it has helped that the filmmaker, writer and lyricist was there to witness the transformation of what we now know as Bollywood.

At 87, Gulzar is an artiste who never stops honing his craft, making it more immediate, topical and still so poetic at the same time. It is an art that not many have, or maybe they don’t work at it as much as this genius wordsmith does. But even Gulzar needs time to meditate and come up with something everlasting. While speaking with filmmaker and author Nasreen Munni Kabir for their book Jiya Jale: The Stories of Songs, Gulzar opened up about writing for Mozart of Madras AR Rahman. He said that the composer once wanted him to write an additional song when they were in Chennai, but Gulzar refused, saying, “I am afraid I can’t write like that. I need time.” This response prompted Rahman to speak of the popular and now-controversial poet and lyricist Vairamuthu, who apparently has the ability to churn out a couplet from nowhere. 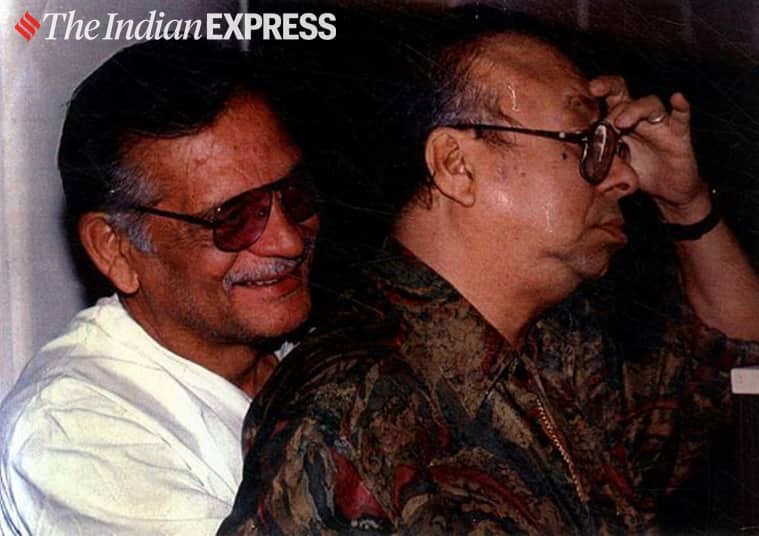 But Gulzar is different, his approach is pure and simple research and observation and then combining it with his magical prowess to create spell-binding poetry. Here is an example of how Gulzar works — in the aforementioned book, the lyricist spoke about how important it is to take your guidance from the script of the film when writing its songs. Talking about Omkara track “Beedi Jalai Le,” Gulzar said, “It’s the script that guides you to write the song that works within the narrative. You must also match the song’s vocabulary with the speech of the characters. The language of Omkara is Awadhi and so is the song.”

It is this attention to detail that makes Gulzar who he is. And it is this very ability that gives him his range. Needless to add that his knowledge of language is dense and ever-expanding. For the uninitiated, Gulzar has been writing songs since the 1963 movie Bandini, where he debuted as a songwriter with the enchanting “Mora Gora Ang.” His latest Hindi film work was the 2019 Priyanka Chopra Jonas and Farhan Akhtar movie The Sky Is Pink, where he wrote all the songs of the film. In between, he has penned many a gem, including “Woh Shaam Kuch Ajeeb Thi,” “Mera Kuchh Saaman,” “Maine Tere Liye,” “Musafir Hoon Yaaron,” “Tujhse Naraz Nahin Zindagi,” “Satrangi Re,” “Lakdi Ki Kathi,” “Dil to Bachcha Hai Ji,” “Chappa Chappa,” “Kajra Re,” “Ae Watan”… it would be impossible to name the songs that came from his pen in one article.

In another book by Nasreen Munni Kabir, titled In the Company of a Poet, Gulzar speaks about always being open to change. Another quality of the poet-writer that proves his chameleon-like skill to mould his speech, writing pattern and thought according to the current project he might be working on. “You must always be open and receptive. The subconscious is constantly accepting, rejecting, turning and twisting everything you learn and absorb,” Gulzar had said at the time.

From a love ballad, to a rousing anthem, and a flirty and sensual song, Gulzar has done it all. In fact, it would not be an exaggeration to state that there is a Gulzar song for every mood. Take for instance, Dil Se song “Jiya Jale,” which, despite not being filmed as a wedding song per se, evokes similar images. The bride-to-be, played by Preity Zinta, is sitting gracefully adorned in white, as her hands are being decorated with henna. Here, she starts singing and imagining her life with Shah Rukh Khan’s character.

In the aforementioned lines from “Jiya Jale,” there is a strong element of desire and the intimacy that a partner craves for with her beloved. Now here is that style in which you can speak about consummation and make it sound aesthetic and pleasing to the ears. In the part where the writer talks of “Raat bhar bechaari mehndi, pisti hai pairon tale,” the visual that immediately comes to mind is that of two lovers spending a passionate night together, yet nothing jumps out as obscene and out-of-place in the song. And the many memes that have been made since of the Malayalam chorus of the song also happens to speak of a wedding night, as confirmed in the book Jiya Jale: The Stories of Songs.

But we would have been bereft of these lovely lines had Gulzar not decided to work in the Hindi film industry. In the book In the Company of a Poet, Gulzar explained that at the beginning, he had no inclination to work in films, but was forced by his lyricist-friend Shailendra into it.

In his white, crisp kurta-pyjamas, the image of Gulzar always exudes a certain intensity, gravitas and gracefulness, but the National Award, Grammy and Oscar-winning writer has a hidden childlike, endearing trait about him too. In fact, it is this facet of his personality that led him to take up the takhallus (pen name) of Gulzar. “I found the name out of fun, it is out of fun that you (sometimes) get serious in life, but life must be fun too,” Gulzar is quoted as saying in the book, In the Company of a Poet. It is this blend of seriousness and playfulness that Gulzar pours into his work; his thoughts malleable and fine, finally taking shape of poetic lyrics that we love.