During the fifth season of Koffee with Karan, Kareena Kapoor Khan had a ball, trolling Sonam Kapoor for her beliefs, as well talking about her past relationships. 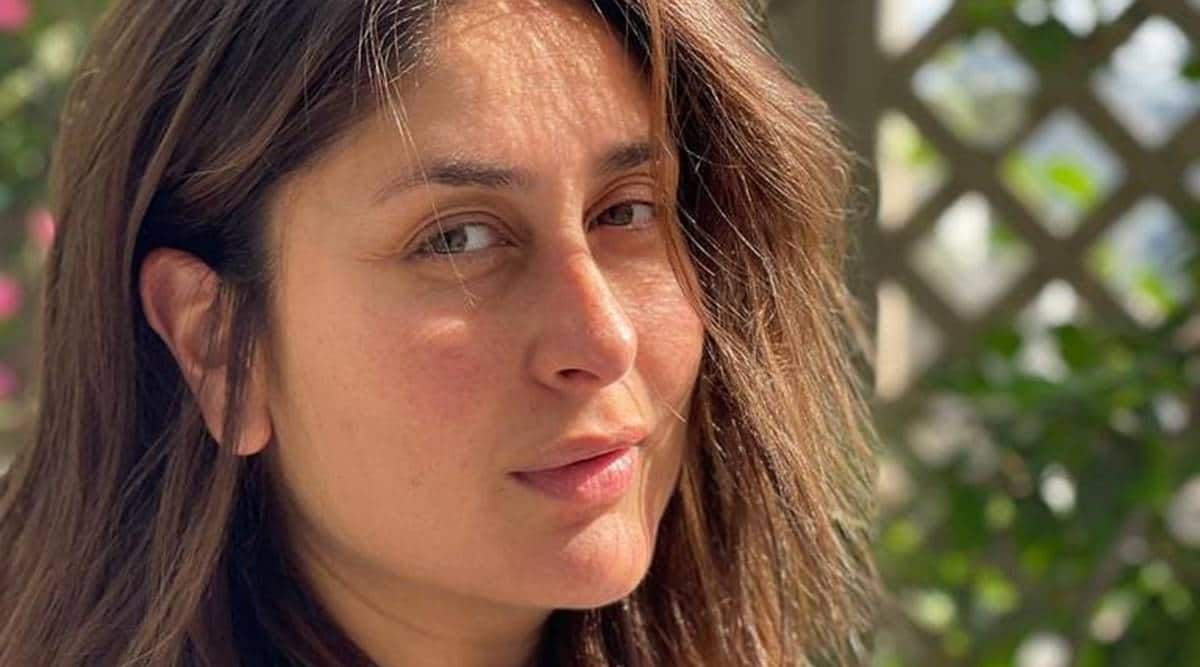 Unabashed and unfiltered, that’s what comes to mind when you think Bollywood actor Kareena Kapoor Khan. She doesn’t hold back from saying what she thinks, be it on her past relationships, or the happenings in the industry. Least, she doesn’t care about the backlash her statements might bring. Her appearances on Karan Johar’s chat show Koffee with Karan are examples of that.

In one such episode from the fifth season in 2016, Kareena had a ball, playfully trolling Sonam Kapoor for her beliefs, and taking numerous digs at KJo. During the rapid fire round, Karan Johar asked her, what would she do if she were stuck in an elevator with her husband Saif Ali Khan, or her ex-partner Shahid Kapoor. Kareena laughed and said, “I would ask them why they didn’t cast me in Rangoon? We would have shot the film here.”

However, when asked what would she do if she were in an elevator with Deepika Padukone and Katrina Kaif, Kareena said, “I think I would just kill myself.” Sonam interjected, “I would love to be a fly on the wall.”

Kareena replied, “Put her in the elevator. Now you see why Saif and I don’t leave our homes? We don’t want to be stuck in these elevators.”  Another epic moment was when Karan Johar asked her to start a rumour about cousin Ranbir Kapoor, as part of the rapid fire round. Kareena replied, “Listen, I can’t. This family can’t have another rumour. My grandmother will have a heart attack.”

Currently, Kareena Kapoor Khan is on vacation to celebrate Saif’s 51st birthday. It has been a busy year for Bebo, as she welcomed her second son Jeh in January, and has also published her book, titled Pregnancy Bible, where she details the difficulties of both her deliveries, and offers hands-on advice to expectant mothers.