Actor Ranveer Singh will recreate some popular scenes from Rani Mukerji's films on his TV show The Big Picture. The actress along with Saif Ali Khan will be promoting their film Bunty Aur Babli 2 on the show. 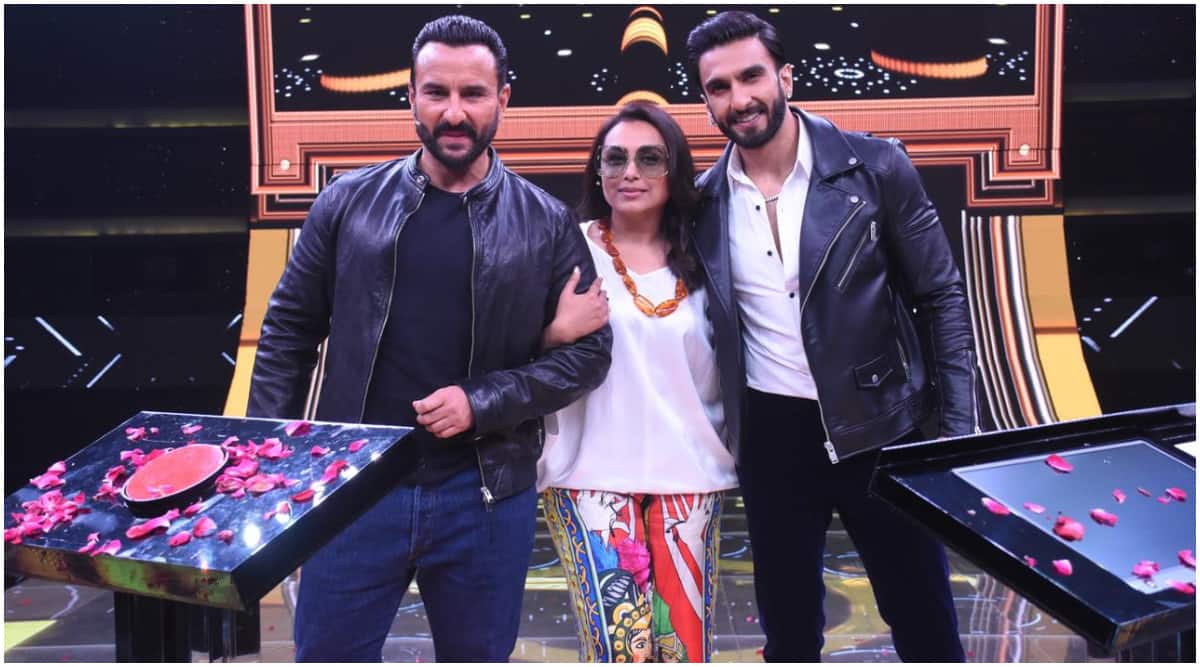 Rani Mukerji and Saif Ali Khan will be promoting their upcoming film Bunty Aur Babli 2 on Ranveer Singh’s TV show The Big Picture. During the episode, Rani shared a few anecdotes from her earlier days in the film industry.

Being his energetic self, Ranveer danced with Rani on a few of her hit songs. The two danced on “Aati Kya Khandala” from her film Ghulam and also recreated the famous matchstick scene.

Rani shared with Ranveer how she used to have a crush on Aamir Khan while shooting Ghulam. She also admitted to being very nervous during their shoot. “I have learned so much from him during Ghulam, and also from Shah Rukh during the filming of Kuch Kuch Hota Hai,” shared Rani.

She added, “Mujhe garv hota hai ki maine unke saath itna saara kam kiya! (I am proud that I got to work with Shah Rukh Khan and Aamir Khan!)”

A few promos of the show also have Rani and Ranveer recreating the magic of Kuch Kuch Hota Hai.

The Big Picture airs on Colors every Saturday and Sunday at 8 pm.