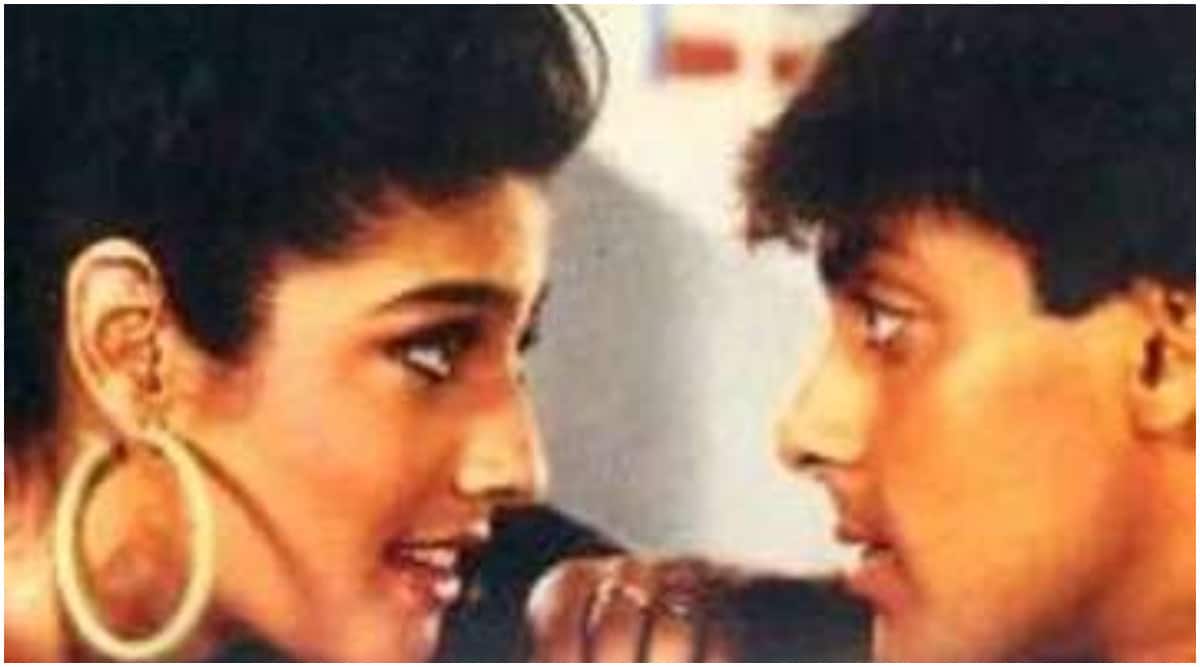 Raveena Tandon, who recently celebrated her 47th birthday, has opened up about her debut film and her experience working with her first co-star Salman Khan. Raveena joined films in 1991 when she did Patthar Ke Phool with Salman Khan. The action film was helmed by Anant Balani, produced by G. P. Sippy and written by Salim Khan.

Discussing her experience making a debut with Salman Khan, Raveena said, “We were like two kids in a class who just wanted to fight over everything. I was sixteen and a half and Salman must have been 23. We were both brats. Salman and I are of the same nature-wise, we were almost brought up in the same house as Salim’s uncle and my dad used to work together. It was like we were continuing our fights from home. We fought throughout the film and Salman said ‘I’m not going to work with her’ and then we did Andaaz Apna Apna.”

When asked about her favourite co-stars, Raveena told Pinkvilla, “I think all my heroes. I love Salman, Sanju, Suniel, Jaggu, Chi Chii (Govinda), they are all my buddies.” Her net project is with Sanjay Dutt.

In an earlier interview, she had opened up on how she went from interning with Prahlad Kakkar to working in a film. “One day I was in one of the studios in Bandra and my friend Bunty, who was a filmmaker, I knew him because I had done a few advertisements with him, asked if I was in Bandra. I said yes. To that he said, ‘come outside, Salman (Khan) and I are passing by, just say hi to us’. I remember my friends were more excited that my co-actor is Salman Khan and they encouraged me to go ahead. So, that was how my journey of being a film actress begun.”

On the work front, Raveen, who has stayed away from the big screen since her film Maatr (2017) will next be seen K.G.F: Chapter 2 along with south superstar Yash and Sanjay Dutt. She is also set to maker her digital debut with Netflix’s Aranyak which will release early next year.