On Sanjay Mishra's birthday, we revisit the time when the talented artiste had left his career in films and chose to cook and wash at a dhaba in Rishikesh. 'People would come and say 'you were in Golmaal',' the actor said. 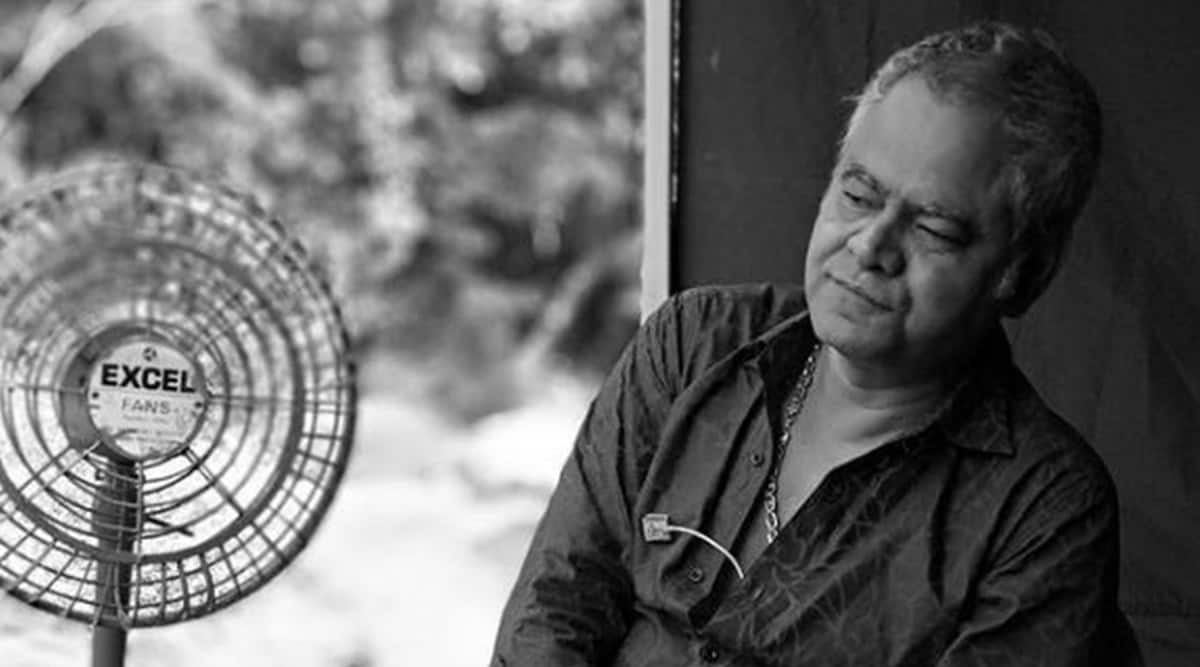 Veteran actor Sanjay Mishra has had a glorious innings at the cinemas. He might not have achieved fame at a superstar level, but fame was something that he never really worked towards, as he had once admitted to indianexpress.com. “If I make my audience feel something and they respect me as an actor, that is my reward. That is where I get my fulfilment from. I don’t want to be a martyr to my career. I want to live my life fully and spend some moments in peace too. I don’t care about the rat race. I am satisfied with my legacy,” the actor had said.

But there was a time when Mishra had become disillusioned with his career because of what was going on in his personal life. The actor was willing to give up everything he had earned until then and pursue a different profession, a different life.

When asked about it in a recent interview with indianexpress.com, Sanjay said, “That time was different. I had no complaints about the industry. I had complaints about my life. My father had passed away at the time, and even I was battling an illness. So instances like these make you really question what you are doing with the time you have.”

Sanjay confessed that it was not only his father, but he too was undergoing a tough time health-wise. “I was suffering from a severe illness. Doctors had removed 15 litres of pus from my stomach and just after it got cured, I lost my father. I had started losing my life. So, I went to Rishikesh and started making omelettes at a dhaba near the bank of Ganga. The dhaba owner told me I will have to wash 50 cups a day and I will get Rs 150. But then I thought I need money for my survival,” Sanjay had revealed in an earlier interview with us.

And had it not been for director Rohit Shetty’s call, Sanjay Mishra might have been living a drastically different life right now. “After working there for a day, people visiting the dhaba started recognising me. They used to say ‘Arre aap to Golmaal mein the na’ and wanted photographs with me. Then my mother used to call me and cry asking me to come home. In between all this, Rohit Shetty called me and offered a role in All the Best. That’s when I decided to get back to work,” Sanjay stated.

Well, all we can say is thank god for Rohit Shetty who called Sanjay Mishra on that fateful day, otherwise we would have missed out on some brilliant performances.