Somy Ali spoke about being hugely smitten by Salman Khan post Maine Pyar Kiya, and what went wrong in their relationship. 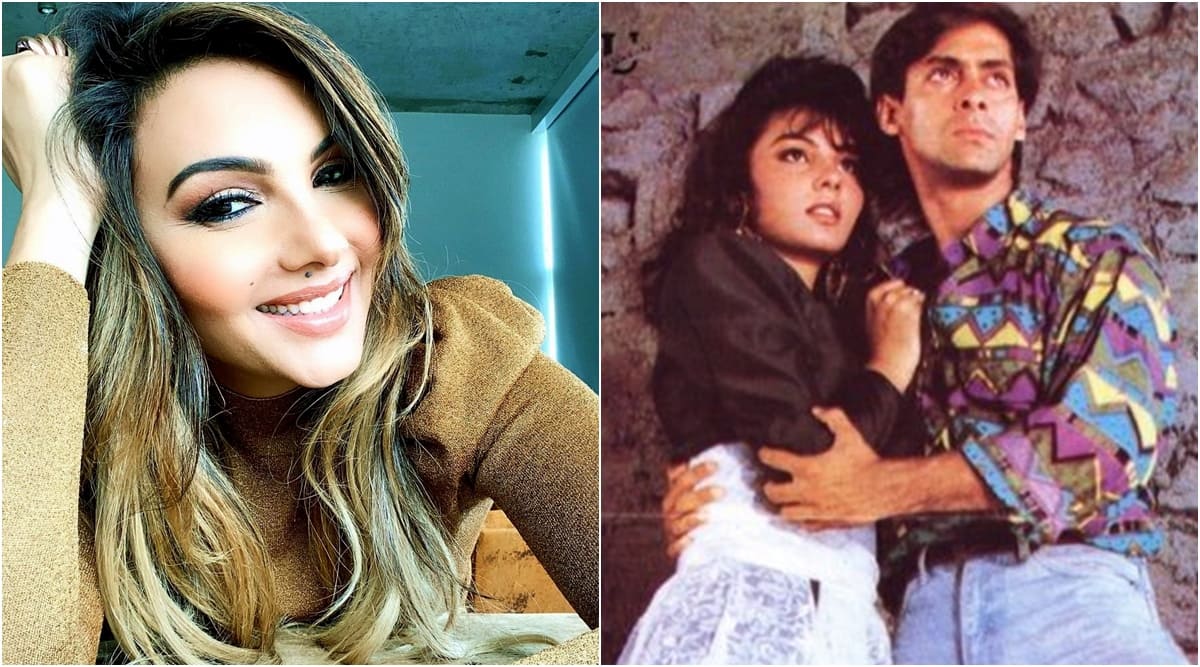 In an earlier interview with MSN India, Somy revealed that she was hugely smitten by Salman post Maine Pyar Kiya, and thus, had to cook up stories to convince her family to visit India. She also opened up about the first time she met Salman, their relationship and what went wrong.

Here are excerpts from Somy Ali’s interview with MSN:

On meeting Salman for the first time

The first time I met Salman was in an aeroplane to Nepal. We were going there for the shooting of Bulund. I showed him my wallet in which I was carrying his photo. He smiled and thought it was silly. I was very immature, lost in my stupid dream.

On Salman Khan and Sangeeta Bijlani

I used to see Salman and Sangeeta (Bijlani) together at his house, holding hands. It used to kill me. I was this obsessed teenager out to marry Salman somehow. We started dating after a year. They broke up due to me. It was wrong, but I was too young to realize that.

On things going awry between Somy and Salman

Looking back, it was so foolish on my part to want him all for myself. For me, he was the toy in the toy store that I wanted. He liked to go clubbing, and I would tell him to sit at home and play scrabble with me. He was also over-protective and treated me like a kid. I didn’t like it.