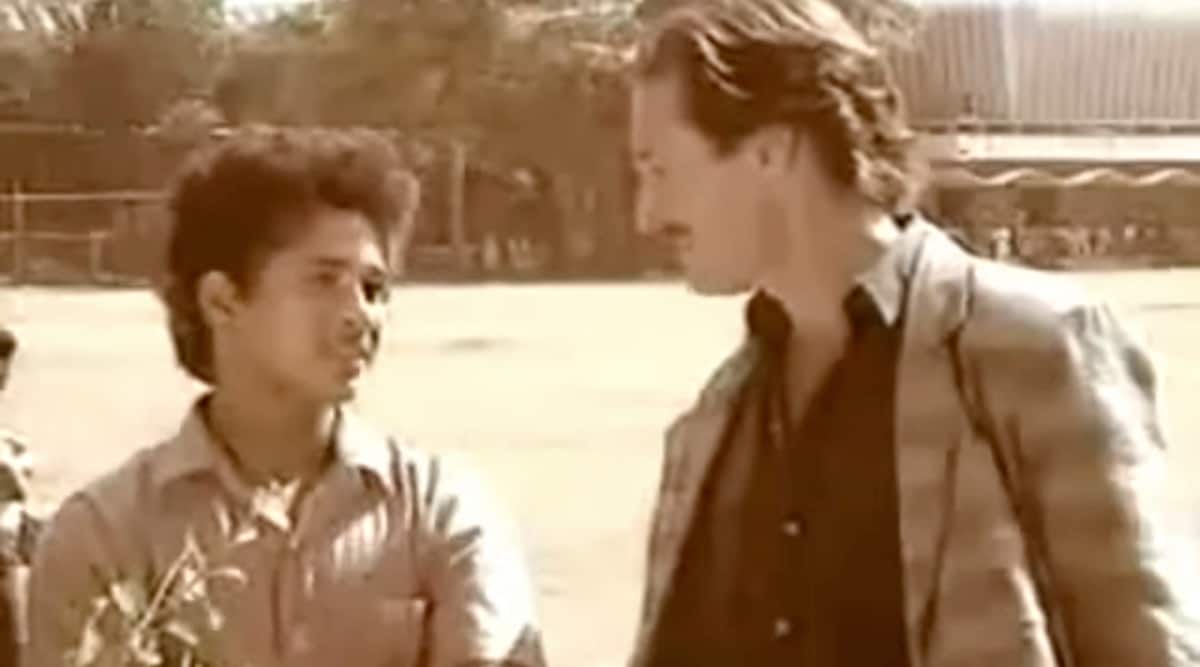 Actor-thespian Tom Alter was the first man to ever interview cricketing legend Sachin Tendulkar. The Master Blaster was only 15 when Tom, a sports enthusiast himself, was given the job. On Tom Alter’s fourth death anniversary on Wednesday, we dug out the rare video that dates back to 1989.

In the clip, Tom Alter begins by asking Sachin Tendulkar, “You must be getting tired now of giving interviews?” He then asks the young cricketer, “If you get selected to go to West Indies, will you be happy about that or would you want to wait for a few more years?” Though Sachin kept his replies to one word or short sentences, he did say that, “I think this is just the start,” to which Tom added, “Ya, it is a part of being a cricket star.” In one part, Sachin was asked if he preferred fast bowlers, to which he agreed, adding, “The ball comes straight to the bat.”

The particular interview took place on January 19, 1989 in Mumbai. A screengrab of the same interview was also tweeted by Sachin, while paying tribute to Tom Alter upon the latter’s demise in 2017.

Sachin Tendulkar had written in his tweet, “Through my first ever TV interview, met a true sports lover and a good human being. You will live in our hearts forever. RIP #TomAlter.”

The Padma Shri award winner is remembered for his television appearances too in shows like Bharat Ek Khoj, Junoon, Zabaan Sambhalke and Betaal Pachisi.