As Ae Dil Hai Mushkil completes five years of its release today, we revisit the time when cricketer Virat Kohli had confessed his love for the Anushka Sharma and Ranbir Kapoor film. 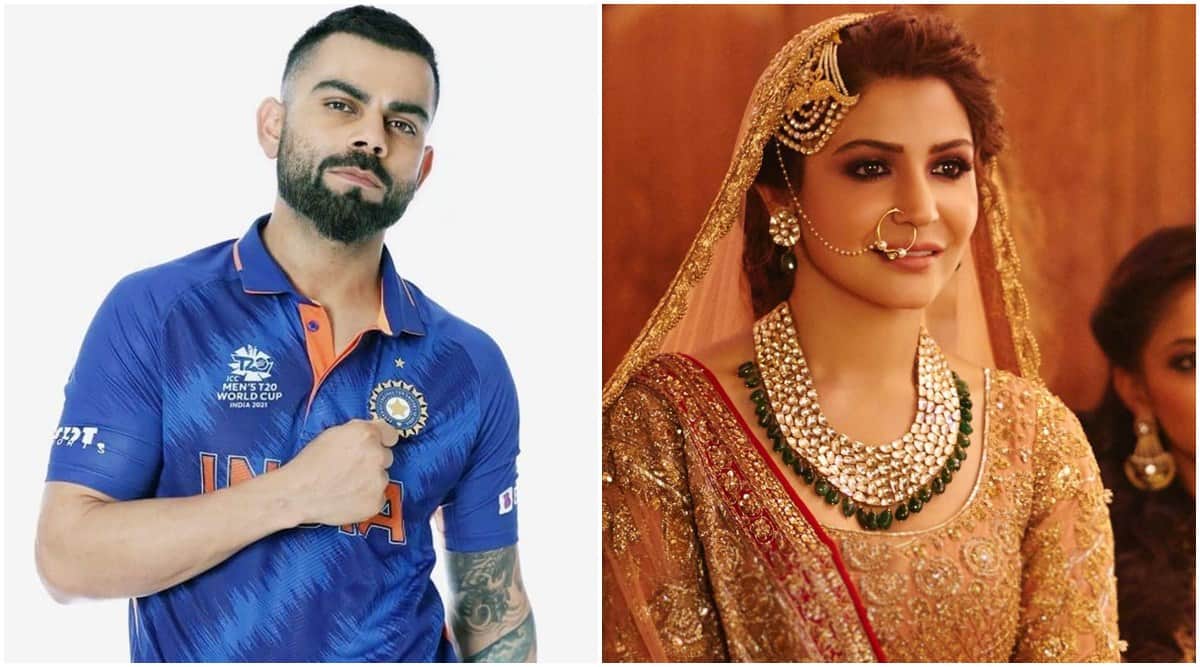 Ranbir Kapoor and Anushka Sharma’s romantic drama Ae Dil Hai Mushkil completes five years of its release today. The Karan Johar directorial, which is apparently loosely based on a part of the filmmaker’s life, was declared a hit upon its release, and even won praise for its performances and direction.

Five years down the line, while there are many things we remember about the film, be it the light tiff between the leads, or the Shah Rukh Khan cameo, or even Ranbir jokingly complaining about Karan giving all his attention to Fawad Khan during the shoot, there is one thing which even Indian cricket team’s skipper and Anushka Sharma’s husband Virat Kohli cannot get over.

In an earlier interview with India Today, Virat had revealed that Ae Dil Hai Mushkil is his favourite Anushka Sharma film, so much so that he watches some of its clips often on his own.

“That character (Anushka’s spirited Alizeh) for me is my most favorite ever. I mean I still tell her often even now. Sometimes I sit down and open YouTube and watch that sequence of when she has cancer and the whole thing where Ranbir (Kapoor) comes back…that song is etched in my heart. It is never gonna be going anywhere,” the cricketer had said.

The song that Virat Kohli is talking about here is the sad version of the popular unrequited love song “Channa Mereya”.