No, Shilpa Shetty has not been asked to leave the dance reality show Super Dancer where she is the star judge.

In fact, sources from the show say she was always ‘much valued’.

“Shilpa was very much on board,” a source informs Subhash K Jha.

“There was no plan of asking her to leave. It was her choice to stay away from shooting after whatever happened (Ms Shetty’s husband Raj Kundra was arrested on July 19 for allegedly producing and broadcasting pornographic content).”

“When she informed us that she won’t be coming, we made alternative arrangements. It was up to her to return whenever she thought was the right time. Now, we’re happy to have her back.”

Sources say Shilpa was waiting for the controversy to die down before making an appearance. 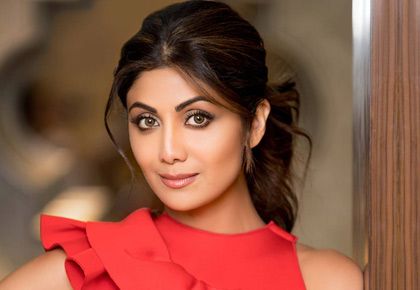