But a source close to the film informs Subhash K Jha that the film’s title will not change.

“How much will our film industry succumb to these tactics from outfits who have made protests against Hindi films a thriving cottage industry?” asks the source.

“We did consider changing the title, but then we saw nothing disrespectful in calling the film Prithviraj. Richard Attenborough called his film Gandhi. By not prefixing the title with Mahatma, did he mean any disrespect?” asks the source. 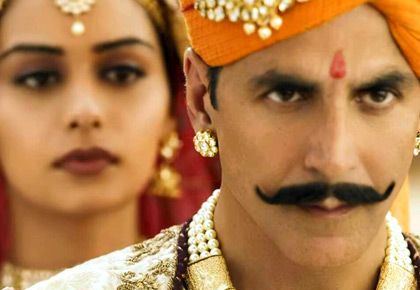