When Gal Gadot swings, swishes, slides and sashays into a fight, and slings the bad guys with her lasso, she remains a delight to watch. However, the story takes too long to get around to fights worth fighting for, wasting its first punches and precious screen time on two-penny, amateur robbers. 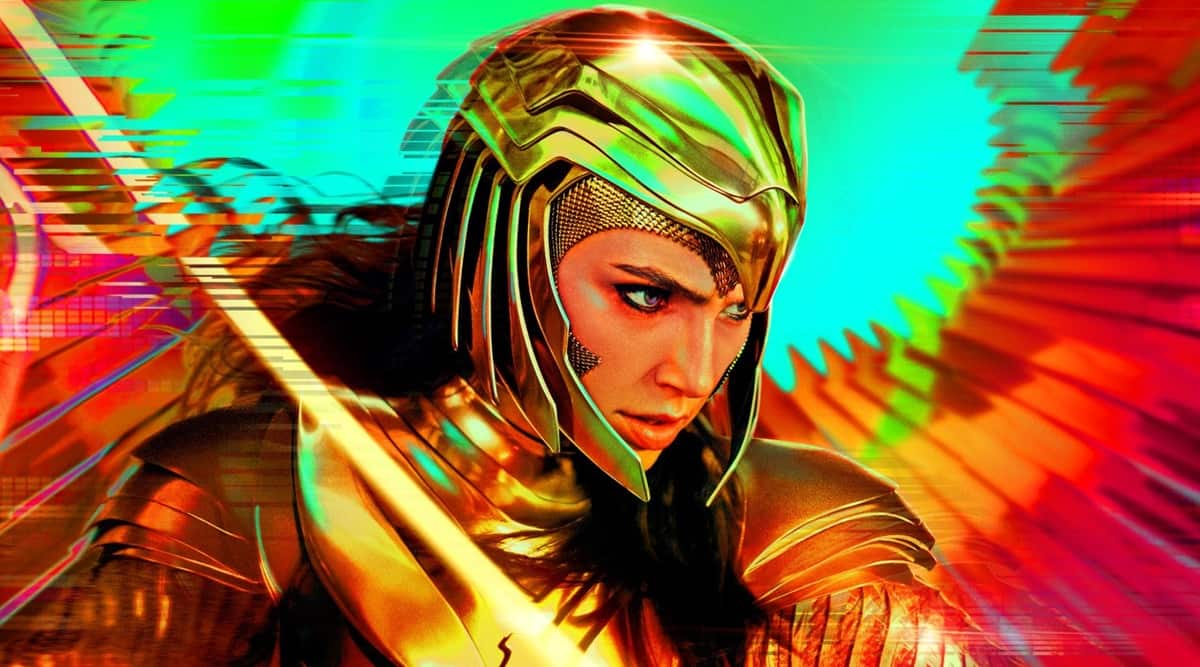 Three years ago, director Jenkins and actor Gadot established a winsome Wonder Woman who warmed hearts as much as she torched the bad guys. Gorgeous as she was, Diana Prince was also vulnerable, who loved and lost. Wonder Woman 1984 (there seems no real reason to go to 1984 except that it brings in “the Soviet Union”) doesn’t have the freshness of an origin story. But sadly, it doesn’t have the heft of a sequel to a successful hit either.

It’s hard to believe it’s the same director at the helm as WW84 stumbles through a long opening sequence of Diana as a young girl back among the Amazonians (again, for no valid reason), and then some run-of-the-mill rescues made by her as Wonder Woman in the ’80s. When Gadot swings, swishes, slides and sashays into a fight, and slings the bad guys with her lasso, she remains a delight to watch. However, the story takes too long to get around to fights worth fighting for, wasting its first punches and precious screen time on two-penny, amateur robbers.

Superman films are known to pace themselves the same way, but those scenes are about a young, awkward youth trying out his new skills. Gadot’s Diana is a beautiful, grown-up, confident woman who commands every scene she strides into — whether in immaculately tailored clothes or the Wonder Woman attire.

In fact, Wonder Woman 1984 makes much of Gadot’s looks, underlining the same repeatedly, even setting up a foil for her in the shape of Dr Barbara Minerva (Wiig). The two are experts in different fields at the same Smithsonian museum, and when Diana in her heels and dresses is standing next to Barbara in her mousy hair, big glasses and frumpy skirts, you are meant to compare and pity. It’s a strange road to go down for a franchise that prides itself on being the first about a superwoman. In fact, one of the first tricks Barbara must master is working and walking in heels like Diana, even as their jobs require hours staring down microscopes at artefacts.

The film labours even more to put across its central message: be careful what you wish for. That dilemma gets introduced when a curio that makes people’s wishes come true lands at the Smithsonian. It falls into the hands eventually of Max Lord (Pascal), a failed businessman and TV personality with a big head of hair who uses it for all the wrong purposes. Apart from the fact that it’s a strange piece of information for someone like Lord to have regarding an item like that, or that the item’s ancestry is really too ridiculous to mention, and that Pascal lacks the charisma to shoulder a film, the things Lord chooses to go after make very little sense. From an oil magnate in Egypt, in cahoots with Saudi Arabia and with a private army, to an evangelist with TV presence, to the White House, Lord just jumps from one idea to another.

The leaps are almost as chaotic as Wonder Woman has been making. Briefly, the film gets it right when Diana, landing her hands on the above curio, wishes for the return of her pilot boyfriend who died soon after World War I, Steve (Pine). For some reason, Steve returns in another person’s body, but then is picturised as Pine and only Pine from then on (the premise being that this is how Diana sees him). Pine and Gadot were good together in the first Wonder Woman, and when Jenkins lets them be, there are still sparks. However, there is a world to save, and as Diana goes about the virtuous task, it’s a little disconcerting that she does not think twice about the consequences of bringing Steve back from the dead. Like Barbara’s character, Steve’s prominent return to Diana’s new life only undermines what the film is seeking to be about.

Particularly when Gadot’s Diana is so good at fighting her battles. Jenkins again displays the deft touch she had shown in the previous Wonder Woman, lending Diana’s action-filled combats a frenetic and thrilling pace. One of Diana’s several gripping clashes with Barbara takes place right outside the US President’s office. Not one but two women calling the shots in the White House, as the world’s most powerful man is rendered helpless — now that there is an idea. 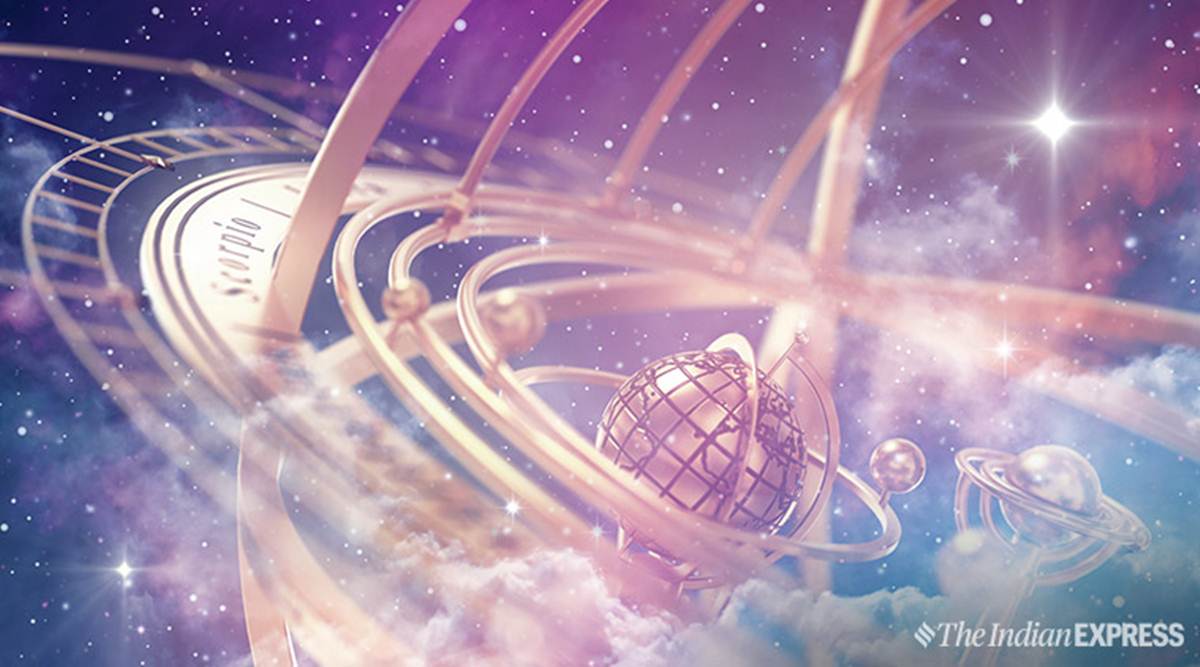