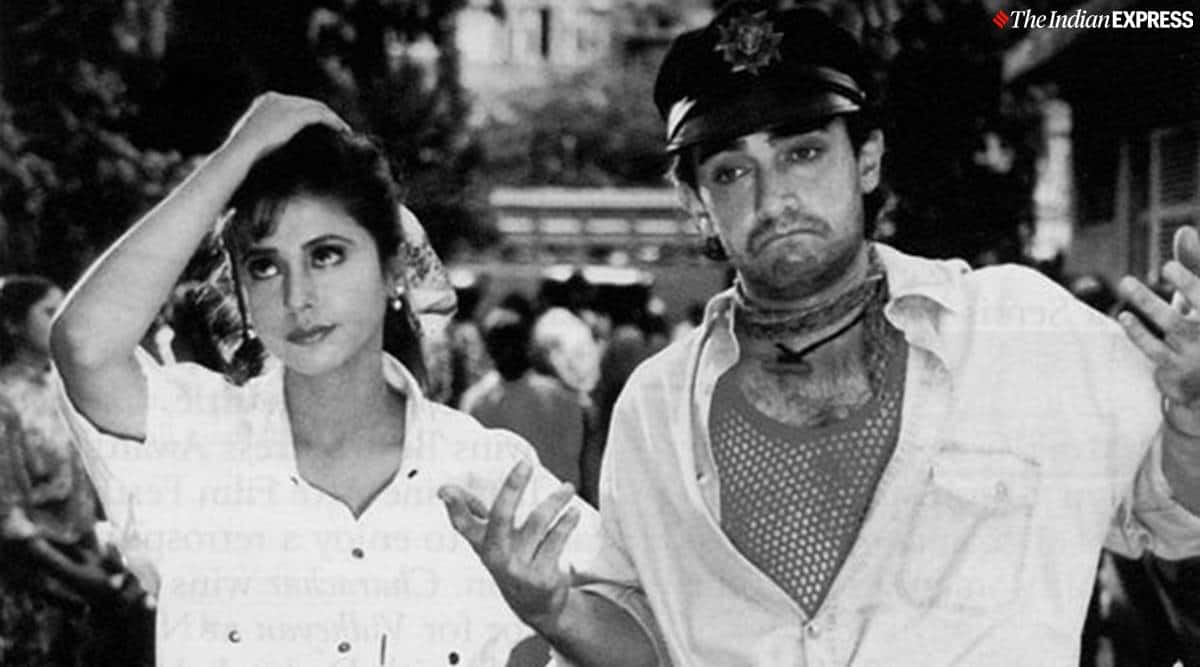 Director Ram Gopal Varma has plenty of the good, the bad and the ugly in his filmography, but Rangeela and Satya are his only films that the filmmaker believes are “near perfect” and don’t require a remake.

Varma, also known by his initials RGV, has fond memories of shooting the 1995 romantic drama, starring Urmila Matondkar as Mili, a backup dancer aspiring to become an actor, Aamir Khan as her ‘tapori’ friend Munna and Jackie Shroff as Bollywood star Raj Kamal who takes a shine to her.

The director said other than changing some photographic aspects and edit points, he would not retouch Satya (1998) and Rangeela, which also happen to be the most celebrated ones in his career.

“Honestly speaking, in all the films that I made in my career and there are plenty of them, I feel I could not have made Rangeela and Satya better than what they are. Rangeela and Satya were near perfect, so I don’t think I would make them again,” Ram Gopal Varma told PTI in an interview.

The film, he said, was an ode to Urmila Matondkar’s beauty.

“She worked in my Telugu film Gaayam and when I saw her dancing, I felt mesmerised. In fact, she is the main reason why I was inspired to make the film. It was to capture her beauty,” he said of the actor who also worked with the director in Daud, Satya, Mast, Jungle, and Bhoot.

Ram Gopal Varma said even today when he meets women who were born after the film released, they admire the film for the manner in which it showcases a woman’s beauty and that’s the best compliment for him.

From story, acting, costumes to music, the film is one of those rare ’90s gem that has remained fresh in the memory of the audience. It was quite a sensation upon its release and marked the Hindi movie debut of Oscar-winning music composer A R Rahman.

Narrating a funny story about one of the hit songs “Tanha Tanha” from the film, Varma recalled how Rahman and veteran singer Asha Bhosle were stuck in a case of ‘Pehle aap’ (you first).

Ram Gopal Varma, 58, said Aamir Khan’s character was based on a real person and the actor worked really hard to bring the role to life.

“Aamir’s character was based on a guy I knew in college. It’s exactly his story, the way the film turned out to be. Aamir is a meticulous, methodical actor and he takes his characters seriously, like what kind of clothes they should wear and what would be the accent. He worked with (actor-writer) Neeraj Vohra to work on the lines. Full credit to him for that,” he added.

On the other hand, Jackie Shroff goes by his instincts, the director shared.

“I don’t think he even listens to the story. He just goes by some gut instinct. I used to think that he does not listen and when I was telling him the climax of the film, he was driving. He suddenly stopped the car and hugged me. It was his way of saying that he loved the ending.”

Talking about how the film’s title came to be, Ram Gopal Varma said they did not even have the rights when they decided to name the movie Rangeela.

“Aamir and I used to discuss the title a lot. I remember we were walking down the lobby of a hotel after the shoot and out of the blue I said Rangeela. I felt Aamir did not react so I turned and saw that he had stopped and was looking at me.

“He said, ‘What did you say?’. I repeated the title. Aamir said, ‘That’s it, that’s the title of the movie. Interestingly, the title was not available. It was booked for a Mithun Chakraborty film. I got in touch with the producer and he was kind enough to give it to me,” he added.