Kapil Sharma took Yami Gautam, Saif Ali Khan and Jacqueline Fernandez through a slew of comments about them and their photos on social media. 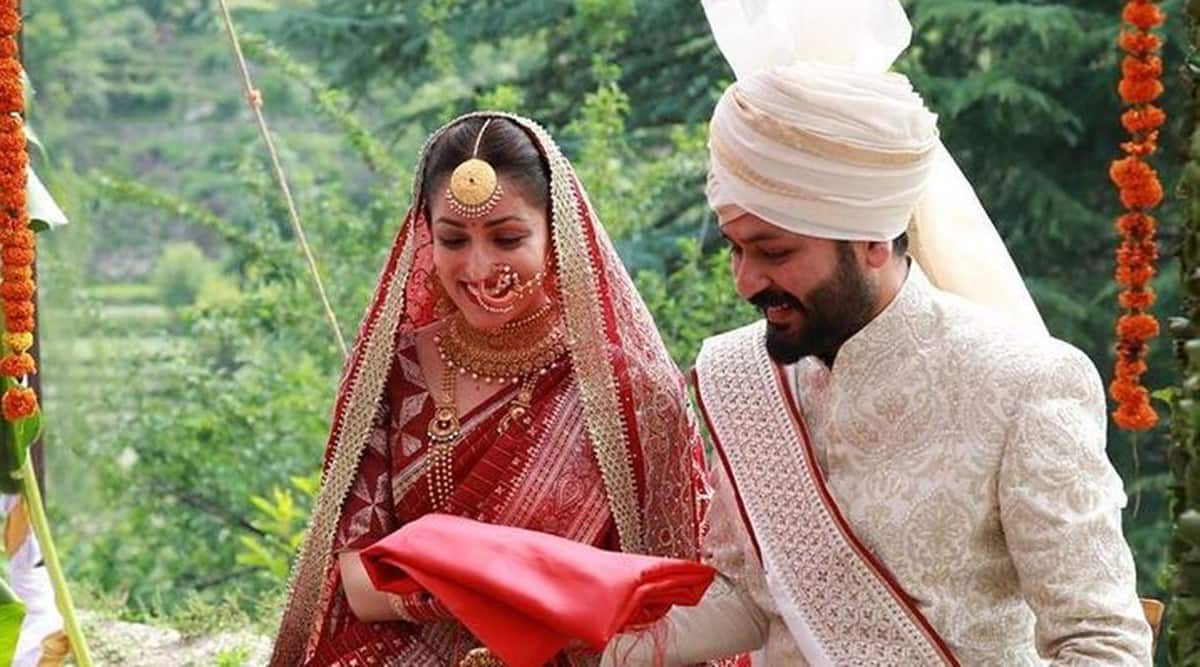 Actors Saif Ali Khan, Yami Gautam and Jacqueline Fernandez were the guests on the latest episode of The Kapil Sharma Show. They clearly had a blast, as they discussed various topics, including Saif and Kareena’s not-so-intimate-wedding, Yami’s surprise marriage, and the various comments from fans that they receive on their social media photos. They were particularly amused to see fans engaging in their own battles on the actors’ posts.

Kapil Sharma took Saif, Yami and Jacqueline through a slideshow of photos of theirs. While Saif was vastly amused by the comments about him performing yoga with Taimur on Kareena’s photo, Yami couldn’t help laughing when she saw a comment on her photo where she is practising yoga, and a fan hinting that her husband Aditya Dhar’s peaceful life has been disrupted.

Yami had shared a photo of herself practising yoga, with the caption, “At peace.” A fan had responded, “Ab peace ki zaroorat aapko nahin hai, aapke husband ko hai.” Yami and Jacqueline both responded, “How mean!” Meanwhile, trolls had a field day at Jacqueline practising pole dancing in her room. Saif laughed at one comment that said that if Jacqueline climbed any further, she would reach their room above hers. “I like that one,” he said.

The actors were in splits after a fan commented, “You’re looking so goregon.” Someone commented after that saying, “You mean gorgeous?”

The episode had other memorable moments as well. Kapil asked Yami about the time she had said that she and Aditya wanted to take their family along for the honeymoon. Yami mentioned that the fact that she got busy with films after marriage. “We’re both similar in this respect, we don’t really believe in it. If we get time, we’ll go. But if we go, we had a condition, that we would go with family. To each to his own. It’s fun to have family around, it’s interesting,” she said. Saif mocked her and said, “Really? Okay.”

Archana Puran Singh also held a quiz for both Saif and Kapil, as they had welcomed sons earlier this year. When they spoke about lullabies, Saif said that when Sara was a baby he had tried to sing her the English lullaby Summer Time, to which the little Sara responded by saying, ‘Abba, please don’t sing’. Having taken her statement to heart, Saif decided to not sing ever again.