Yash and his family moved into a luxury duplex in Bengaluru following a low-key house-warming ceremony. 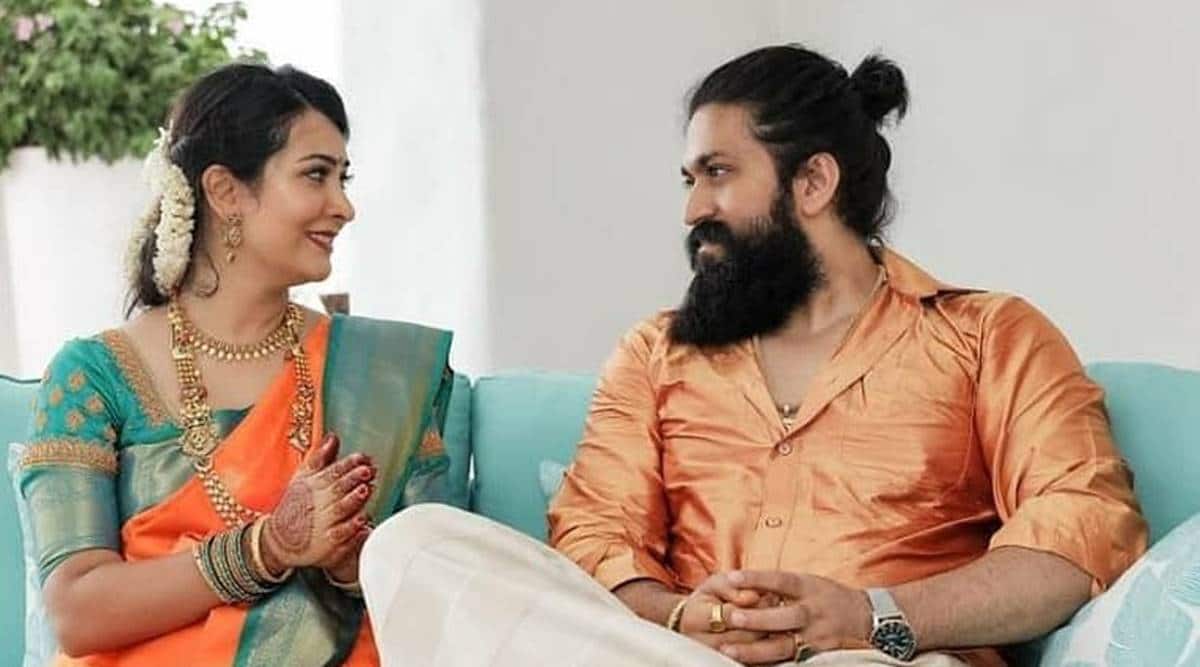 Actor Yash and his family on Thursday moved into a luxury duplex in Bengaluru following a low-key house-warming ceremony. According to reports, the duplex is located in Prestige Apartment near Windsor Manor.

The photos show Yash, his wife Radhika Pandit and his parents partaking in the house-warming ceremony, which was held under lockdown restrictions. And some photos give us a glimpse of the new house.

It is said the new house was a long-time dream of Yash and Radhika. The couple tied the knot in 2016 in a grand wedding, attended by the who’s who of the film industry and several other high-profile guests. They have two children, daughter Ayra and son Yatharv.

On the work front, Yash is currently busy with KGF: Chapter 2. The highly-anticipated film is written and directed by Prashanth Neel, who has seemingly upped the ante in the sequel of KGF. Besides the scale, scope and ambition, he has added a slew of new stars to the cast to make it more appealing to people across the country. While the first film predominantly featured actors from the Kannada film industry, the sequel will boast some Bollywood stars (Sanjay Dutt and Raveena Tandon) in significant roles.