KGF star Yash shared in a statement that he will be depositing Rs 5000 each in the personal accounts of 3000 members of the Kannada film industry. 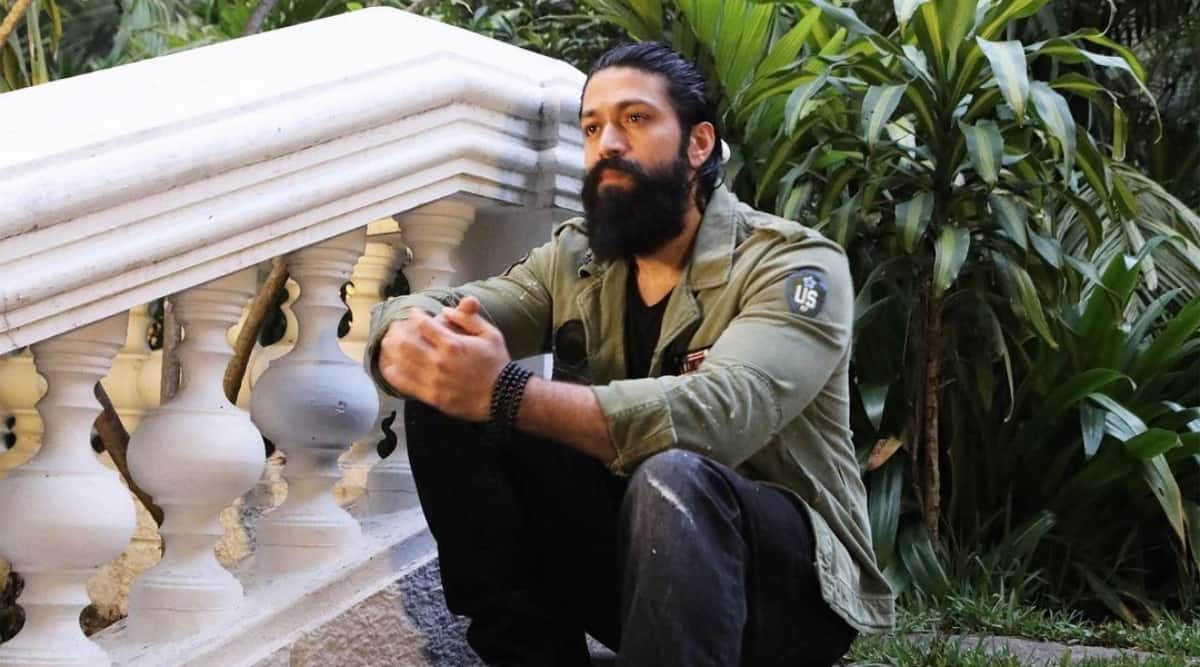 Kannada star Yash has announced that he will be donating Rs 1.5 crore from his earnings to 3000 members of the Kannada film industry. The KGF actor shared in a statement that he will be depositing Rs 5000 each in the personal accounts of the members.

Yash made the announcement on his Twitter handle with the caption, “#togetherwestand #humanity.”

The statement from Yash reads, “Covid 19 has proved to be an invisible enemy that has dismantled the livelihoods of innumerable people across our country. Our own Kannada Film fraternity has been badly affected as well. In light of the grave times we live in, To each of the 3000 odd members which includes all the 21 departments of our film fraternity I will be donating from my earnings, a sum of Rs 5000 to their personal accounts.”

“While I am very well aware that this may not serve as a solution to the loss and the pains caused by the situation we are in, it’s a ray of hope, since it’s HOPE that is certainty of faith, faith of better times,” the note concluded.

On the work front, Yash is looking forward to the release of KGF 2, which also stars Sanjay Dutt, Raveena Tandon and Prakash Raj. Directed by Prashanth Neel, the Kannada film is also set to release in Telugu, Hindi, Tamil and Malayalam. The movie is scheduled to release in July 2021.