Govinda and his wife Sunita Ahuja graced the stage of The Kapil Sharma Show's latest episode. 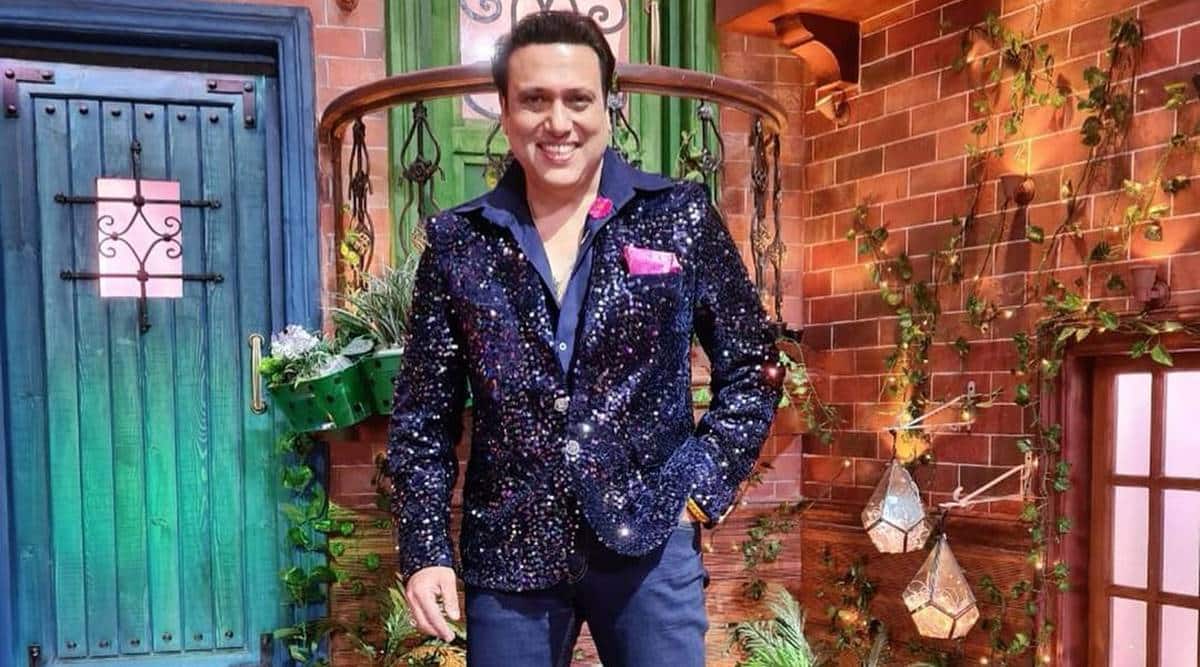 Govinda recently launched his music label Govinda Royals. Under his label, Govinda launched the first song ‘Tip Tip Paani Barsa’, which he promoted on The Kapil Sharma Show. The actor marked his presence on the comedy show in its latest episodes. Accompanying Govinda on the grand episode was his wife Sunita Ahuja and daughter Tina Ahuja. Govinda’s son Yashvardhan also made a special appearance on the Kapil Sharma hosted show.

Govinda spoke about his more than a three-decade long journey in Bollywood. He also shared some interesting stories from his shooting experiences. During the social media scoops segment in the episode, host Kapil Sharma read hilarious comments garnered on the posts of the celebrity guests.

One such post was when Govinda shared an image with his co-star from Aankhen, the monkey, and wrote ’27 years of #Aankhen’.

Kapil Sharma asked Govinda if the monkey shared a room with his Aankhen co-star Chunkey Pandey or he stayed in a different room. Govinda said, “Chunkey Pandey would not even touch the monkey, let alone share a room with him.” The David Dhawan directorial starred Govinda and Chunky Pandey in the lead and was one of the highest grossing films of 1993.

Kapil also asked Govinda to answer a few questions about the way his wife was dressed without looking at her. After Govinda was unable to answer questions about her earrings and colour of her nail paint, Sunita called him ‘unromantic’. Govinda asked the host in jest, “Do you want my wife to beat me?”

While the episode saw the presence of most of The Kapil Sharma Show cast, Krushna Abhishek was missing. The actor, who plays the character of Sapna on the show, had earlier expressed that he did not adjust his dates for the shoot of this episode as he didn’t want to be part of it.

“Since the past 15 days, I have been shuttling between Raipur and Mumbai to shoot for my film and Kapil’s show. I would always go that extra mile to adjust my dates for the show. However, when I learnt that they would be appearing as celebrity guests in the upcoming episode, I didn’t want to be a part of it, so I didn’t try to adjust my dates. I believe both parties don’t wish to share a stage,” he told Times of India.

Reacting to the comment, Sunita Ahuja told ETimes, “I am distressed beyond words to know what Krushna Abhishek said about refusing to be a part of the episode that featured my family and me as guests.” In response to Sunita’s statement, Kashmera Shah said in a recent interview that “these people have not existed for me for five years.”