The biggest revelation in the latest teaser for Zack Snyder's Justice League's trailer is that Batman will sport the tank in Snyder Cut, the superhero's ride in The Dark Knight Returns. 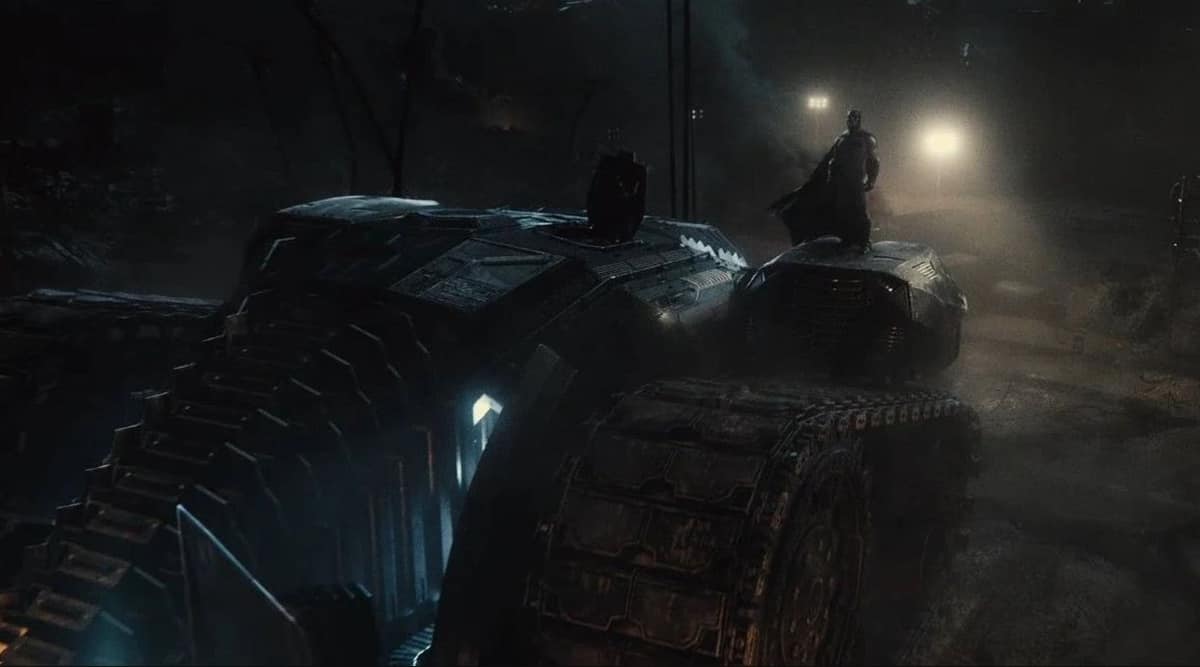 Zack Snyder continues hyping up the Snyder Cut of Justice League online, which is set to release next month. He shared another teaser for the upcoming trailer for Zack Snyder’s Justice League, as Snyder Cut is officially called, on Twitter.

While it’s brief, like previous teasers, it has given the fans a lot in only a few shots. The biggest revelation is that Batman will ride the tank in Snyder Cut, the superhero’s vehicle of choice in The Dark Knight Returns. The largest Batmobile ever, the tank is also arguably the most powerful and destructive vehicle of the Caped Crusader.

Previous teasers for Zack Snyder’s Justice League also shared a few surprises for the upcoming film. The first teaser had a glimpse of the past life of Ray Fisher’s Victor Stone, who becomes the superhero Cyborg. This hinted that the film will feature the backstory of Cyborg, Aquaman and the Flash, characters that felt underdeveloped in the theatrical cut.

The second teaser had a black-suited Superman, without the awkwardly-removed CGI moustache, using his Heat Vision powers upon some unfortunate soul.

The third teaser showed Darkseid, the Thanos equivalent in DC universe, in all his glory. Beside him were Desaad and Grany Goodness, his followers.

Snyder Cut, officially called Zack Snyder’s Justice League, is meant to be the original vision of Zack Snyder before he left the project due to a family tragedy midway in post-production.

The film will be four-hour long. This includes scenes that did not make it to the theatrical cut and also scenes that were reshot specifically for Snyder Cut. Zack Snyder’s Justice League will release on HBO Max on March 18.